Former Nigerian President, Goodluck Jonathan has landed in Bamako the capital of Mali for a special peacekeeping mission.

The former Nigerian leader was appointed by the Economic Council of West African States (ECOWAS) to lead a special envoy to resolve the ongoing conflict in Mali.

As a special envoy, Goodluck Jonathan and his team members will be facilitating and mediating in the troubled nation by meet the Malian President, the opposition leaders, religious and traditional leaders in order to find a lasting solution to the conflict which has going on since March.

The crisis has rock the West African country immediately after the parliamentary elections in March and April.

Thousands of protesters hit the streets calling for the removal of their leaders due to the mishandling of the Insurgency and appalling state of the country's economy.

Goodluck Jonathan and his team have landed in the troubled Nation on Thursday morning in a presidential aircraft belonging to President Muhammad Buhari. 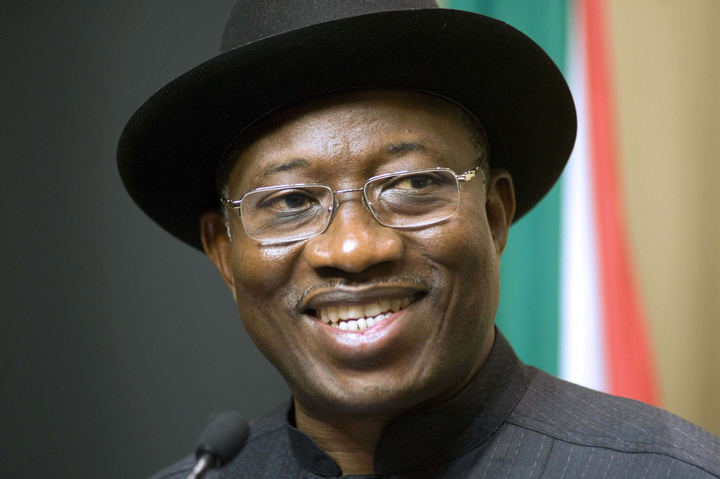 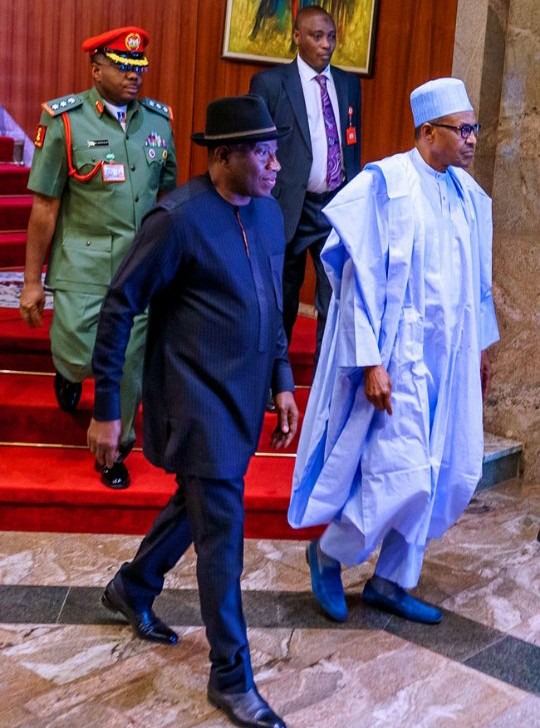 Jonathan had earlier thanks Buhari for supporting him with the aircraft and other logistics needed for the success of the special mission.

The former president disclosed on his Twitter handle on Thursday morning that he has landed in Bamako, Mali for the international assignment.

"I arrived Bamako Wednesday evening with my delegation to begin my assignment as leader of @ecowas_cedeao peace mission to Mali. I'm optimistic that our mission will yield positive results. Our message of peace and progress has so far been well received by stakeholders." Goodluck Jonathan posted on his Twitter handle.

Since he left office in 2015, Goodluck Jonathan has been an ambassador for peace and democracy in Africa, this was due to the fact that he peacefully conceded defeat to President Muhammad Buhari in 2015.

The former president has gone for many peacekeeping missions and election monitoring assignments since he left office.

However, Nigerians have commended President Muhammadu Buhari for granting Jonathan the permission to use his official aircraft for the international assignment, it shows that he belongs to everyone and belong to nobody.