By Everydayunique (self media writer) | 8 months ago

The Sudanese civilians have taken to the streets of Sudan capital Khartoum, where they did a protest against the joint armed forces, demanding for the release of their Prime minister, and some other civilian leaders, who were unlawfully detained by the Sudan Soldiers. 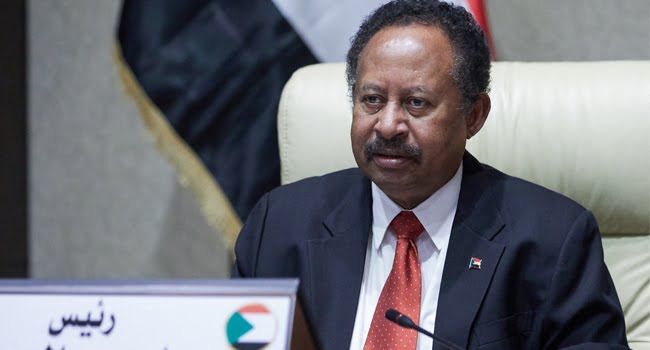 Recall that for the past few weeks in Sudan, there has been tensions between the military and civilian figures who shared power since the removal of Sudan autocrat leader Omar al-Bashir.

However, on Monday, the Sudan's information ministry said the joint armed forces detained the Prime Minister Abdalla Hamdok, and some other Civilian members of Sudan’s ruling council and ministers in Hamdok’s transitional government over their refusal to accept the military coup.

With the outbreak of the news, dozens of demonstrators gathered on the streets of the capital Khartoum, where they set car tyres on fire, blocked the main roads and bridges connecting to the capital. Internet services were also cut across the country during the protest.

Currently, there is no news about the exact location where the armed forces kept the prime minister and his council members.

Content created and supplied by: Everydayunique (via Opera News )