By Lovplus (self media writer) | 23 days ago 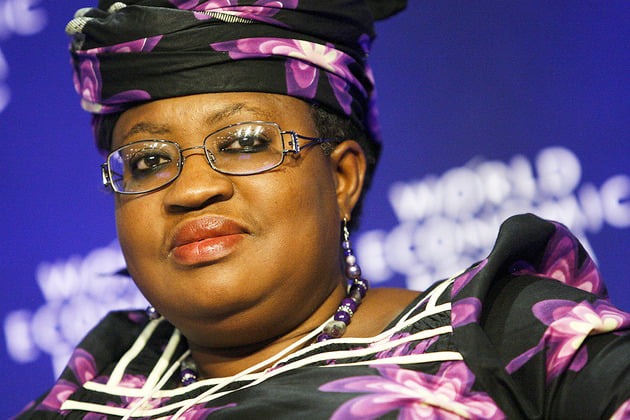 On assumption of office, one of the things Obasanjo inherited was a pile of debts Nigeria owed foreign nations. He found the debts which were serviced with high interest rates a burden on the economy. He toured several creditor countries canvassing for debt relief. He was promised that if Nigeria engaged in economic reforms his request could be considered. To achieve this, Obasanjo stated , in a book he wrote, 'Making Africa Work', that he had to look for Ngozi Okonjo-Iweala, and bring her into his government. He said," After my first term I realised that my talks at the highest Political levels needed a follow-up at the levels below. So, I had to head-hunt Ngozi Okonjo-Iweala from the World Bank appointing her as the minister of finance". 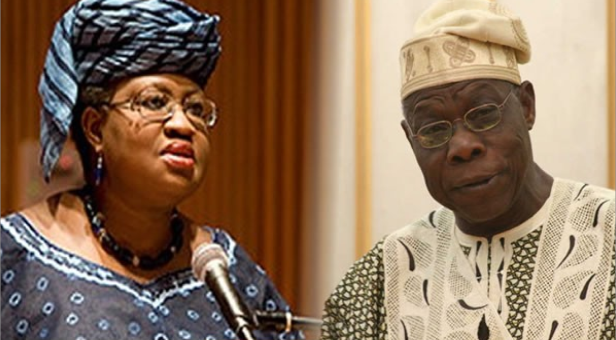 The task for Okonjo-Iweala was to ensure that Nigeria got a debt relief mostly from the Paris Club, a group of creditor nations, using her international clout and connections.

The job was delivered as Obasanjo noted in his book. " In the end Nigeria obtained debt relief of about $18 billion and paid up to $12 billion to rid itself of this burden. It was a great breakthrough."

In her letter of exit from the government which she addressed to Obasanjo in 2006,

[ dawodu.com. On the resignation of Ngozi Okonjo-Iweala. By Mobolaji Aluko]

Okonjo-Iweala alluded to the onerous task they had to go through to achieve that feat. " Your Excellency outlined a term of reference that included formulation and spearheading of the implementation of a reform programme that would turn the Nigeria econnomy around. Your Excellency also asked that I deliver debt relief for Nigeria- a quest that eluded the country for sometime...

" I am especially grateful to God for shepherding us through a very difficult Paris Club debt relief process spearheaded by your Excellency and resulting in success beyond most people's expectations with an unprecedented $18 billion write-off". 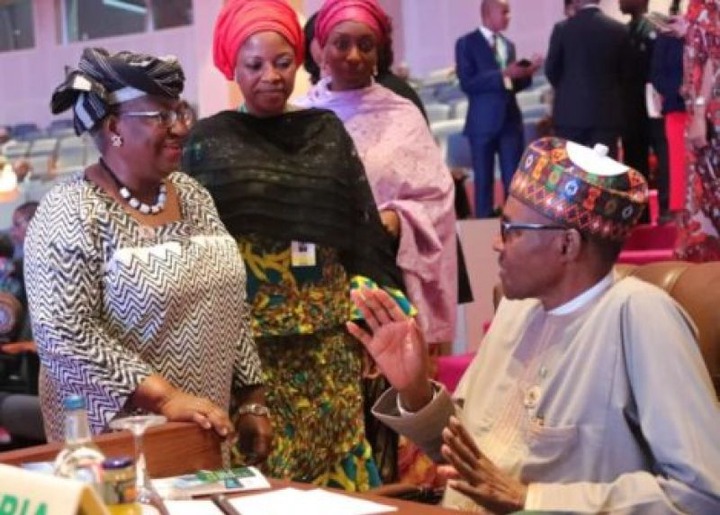 Ngozi Okonjo-Iweala is at best, described as an Amazon. She has many local and international achievements to her credit. She still continues to add feathers to her cap. Currently, she holds the position of the Direction-General of the World Trade Organisation. She is the first woman and the first African to serve in that capacity. 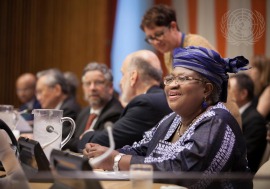