By AdebayoRaphael (self media writer) | 2 years ago 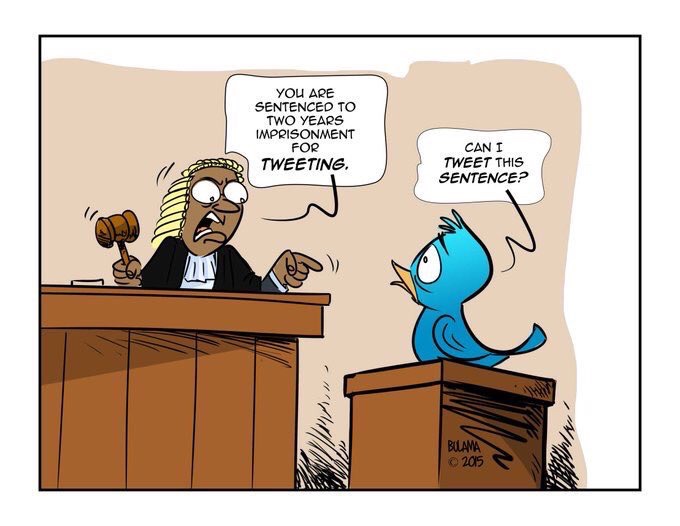 Secondly, Sen. Abiodun Olujimi, representing Ekiti South senatorial district has been pushing for the passage of a ‘Gender Equality Bill’ which she first sponsored in 2016 but was rejected. Although a ‘Gender Equality Bill’ was first sponsored on the floor of the Senate by former Sen. Christiana Anyanwu, who had failed to get the Bill passed during her time in the Nigerian Senate. The Bill, which was later sponsored by Abiodun Olujimi focused on eradicating gender inequality in politics, education and employment, as well as enforcing women’s land rights and ensuring equal inheritance rights for women. Although, the Bill was again rejected in March 2018 after being re-introduced by Olujimi, it has again been re-introduced in November 2019 by same person. However, the chances of the Bill being passed into law – considering its antithetical nature to the patriarchal empire of the Nigerian elite, remain slim. In general, it has been more than nine years since the Bill was first introduced in the National Assembly. Again, this simply means that the elite-interest in Nigeria does not align with the intent and purpose of the Bill. 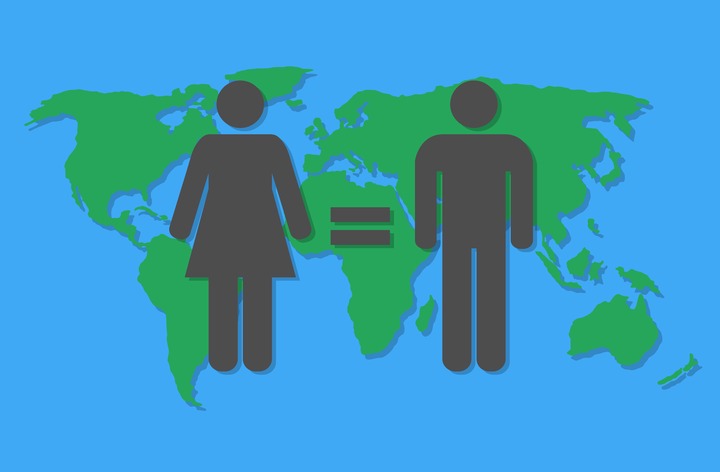 It must be mentioned, that the fact that the earlier-mentioned Bills, among others like them, have been stonewalled by legislators time and again, does not mean they lack the merit required for legislations to be passed, but they are only being hampered by absence of commitment from legislators – otherwise known as ‘political will’ – to the well-being of the people. But political will in Nigeria is merely a synonym for elite will. For instance, the fact that the Zamfara State House of Assembly was able to repeal the law which authorizes political pension for former political leaders in the state, starting from ex-governors to former members of the House of Assembly – in one day, indicates the import of ‘political will’ in any given situation in Nigeria. Although two examples have been made of two Bills which apparently did not attract elite-interest or align with elite-interest, it will be in order if at least one example is made of a Bill that serves elite-interest. Such is the recently passed Finance Bill 2019 which scaled through third reading within one month of its introduction to a joint session of the National Assembly. The Bill, which proposes imposing fiscal measures on working-class Nigerians and the Nigerian masses includes among other things; VAT increase from five to 7.5%, extension of the scope of stamp duties to cover electronic documents, and imposition of a one-off stamp duty of fifty Naira on Bank transfers amounting to ten thousand Naira and above.

Although there were raised eyebrows here and there among the public, nothing could stop the Bill from being passed in the National Assembly. Of significance however, is the fact that the two trillion Naira budget-deficit that is supposedly the reason for imposing inordinate taxes on the people can be reasonably reduced when the wastage of national resources on public servants is equally reduced. But making personal sacrifices, i.e ending government privilege to a select few, ending senseless pay to public servants especially those in legislative and executive positions in all tiers of government, and ending the obstinate grip of capitalism on the Nigerian economy, are the bitter pills that the Nigerian elites are unwilling to swallow.

Suffice it to say, therefore, that the real reason for the proposed Social Media and Hate Speech Bills is fundamentally elite-interest. They are elite-driven Bills which have been designed to create a legislative haven for the criminal elites in Nigeria. They have been designed to inflict sterner hardship and suffering on the working-class people and the masses in Nigeria. They are a product of elite-conspiracy against the collective freedom of all ordinary persons in this country. They are the affirmative symbols of the real problem that Nigeria has been facing for nearly six decades since her independence from colonial masters.

The real reason for the Satanic Bills is, therefore, a class problem – the eternal class-struggle which continues to dictate the fate of the working class and poor people in Nigeria. To be exact, the problem is not the miserably touted pretext that the Bills aim to tackle Hate Speech (whatever that means); it is simply a product of elite-conspiracy.

Content created and supplied by: AdebayoRaphael (via Opera News )