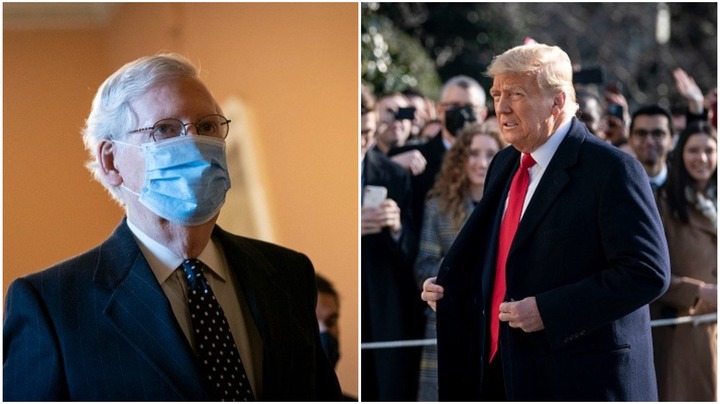 According to him, Donald Trump may be allowed to stay as the president without being removed, even if he has been impeached by the United States house of representatives. The statement was made by Mitch McConnell, after he rejected the call by the democrats to reconvene the senate immediately, for the president's trial according to CNN news. 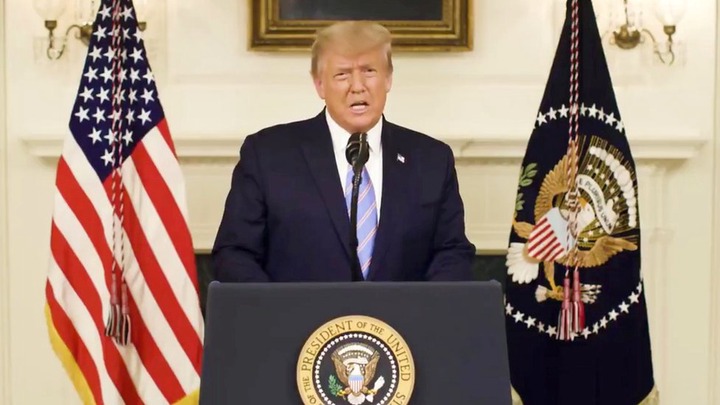 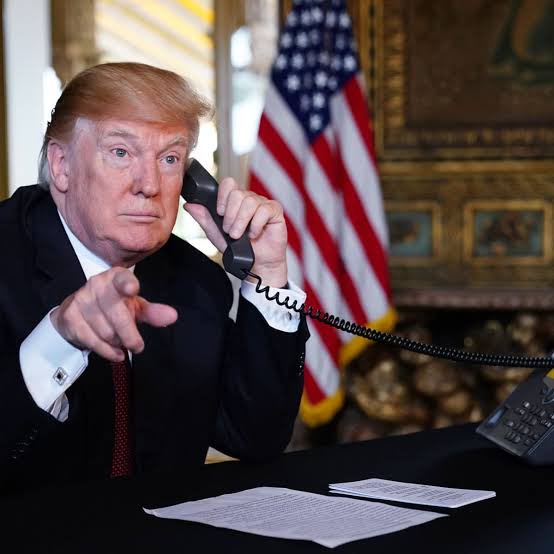 According to the news, McConnell said that the senate won't carry out the trial until Tuesday January 19. This means that Donald Trump won't be judged, until Joe Biden becomes president of America. Luckily for Donald Trump he won't be removed until his tenure is over.

Do you think this is best for him?

﻿Do you think he should be removed?

ijaw music longest river in africa phyno ft davido ussd code for cash loans zubby michael wife name
Opera News is a free to use platform and the views and opinions expressed herein are solely those of the author and do not represent, reflect or express the views of Opera News. Any/all written content and images displayed are provided by the blogger/author, appear herein as submitted by the blogger/author and are unedited by Opera News. Opera News does not consent to nor does it condone the posting of any content that violates the rights (including the copyrights) of any third party, nor content that may malign, inter alia, any religion, ethnic group, organization, gender, company, or individual. Opera News furthermore does not condone the use of our platform for the purposes encouraging/endorsing hate speech, violation of human rights and/or utterances of a defamatory nature. If the content contained herein violates any of your rights, including those of copyright, and/or violates any the above mentioned factors, you are requested to immediately notify us using via the following email address operanews-external(at)opera.com and/or report the article using the available reporting functionality built into our Platform 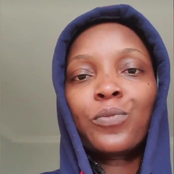 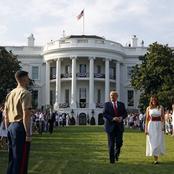 Zlatan Ibrahimovich makes personal football record since 1999, with brace against Cagliari on Monday 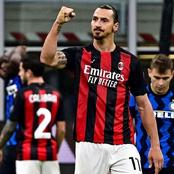 Third Wednesday of the year, solemnly say this prayer for God to heal you from any health issue 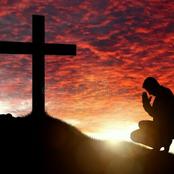 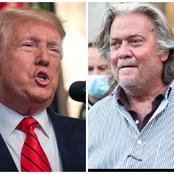 Today is Donald Trump's last day as President, Read the 3 things he plans on doing before leaving 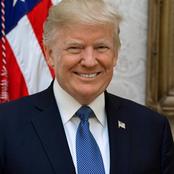 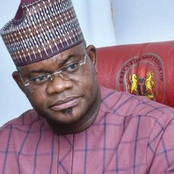 As Trump Prepares To Handover Power To Joe Biden, See What He Said In His Farewell Speech 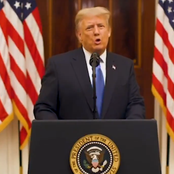 Do you easily get angry? If yes, this is for you 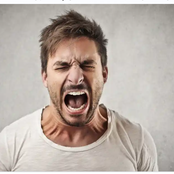 After TRUMP Planned To Pardon Himself & His Family, See The Warning That His Legal Advisers Gave Him 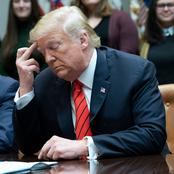