Enugu: How S'East Governors and Ohaneze failed to address the insecurity affecting the region.

By Kingswaves (self media writer) | 21 days ago 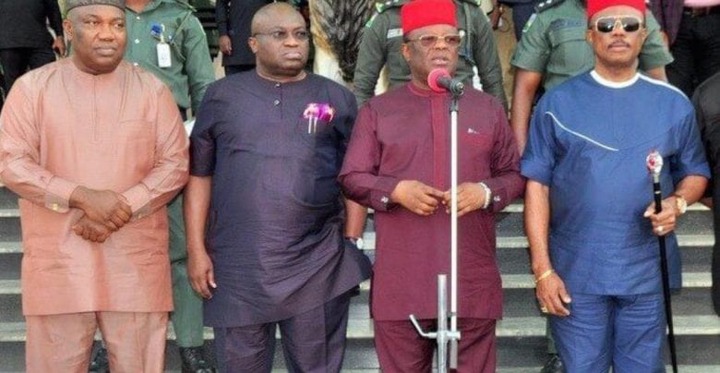 The South East Governors and Igbo leaders met in Enugu yesterday to discuss the burning issues bordering on insecurity and the sit-at-home order that was declared by the outlawed IPOB members. Since the declaration, the South East has not done anything to show that they are concerned about the ugly activities.

The leaders failed to discuss any meaningful way to end the attacks, which they know can't be won only by guns and bullets. They ignored the fundamental issues that were causing the problems, but resorted to the method they were using previously. Why would they blame the people who issued the sit-in order without first attempting to contact them in order to determine what their grievances are and how to resolve them? Instead, what they said was not different from what they were saying previously, that they were going to work with the security agencies to make sure that the sit-at-home order was ineffective. 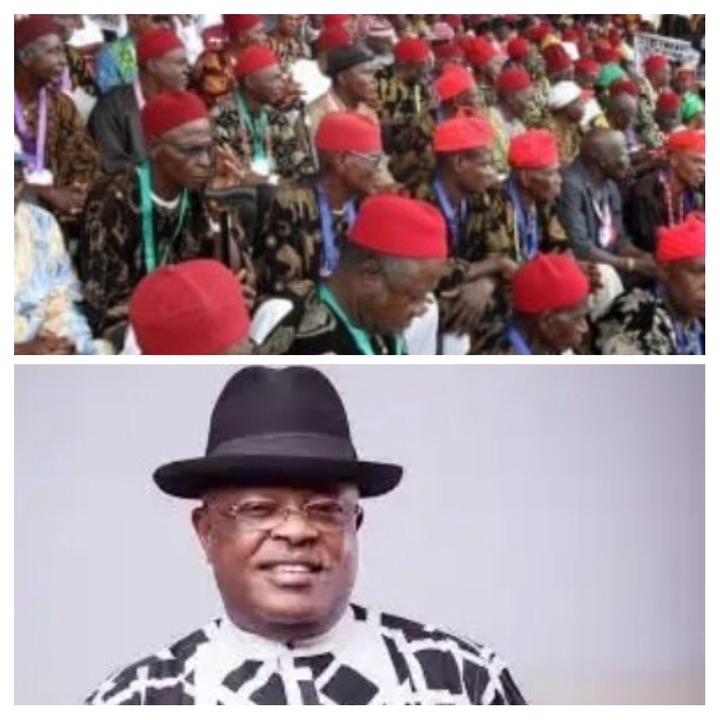 If this is why they gathered, observers were of the opinion that they would not have gathered since they don't have anything new to offer. They never made any attempt to see how they could meet with President Buhari to discuss the release of the outlawed IPOB leader, Kanu, which is the reason why insecurity is high in the East. They are comfortable with the old ideas they were employing that led to the death of many Igbos, both the rich and the poor.

Worse still, they never made any comments on the issue bordering on the 2023 general elections, which is the turn of the Igbos to produce the next president of Nigeria. In fact, it's like "to your tent, Oh Israel". Many have decided to take the Igbo plight to God in prayer, knowing that the leaders are not yet ready to solve the lingering problems. It's unclear whether they have any hidden plans to address the pressing needs.They also declared that the Ebube Agu security outfit would soon become great. This is what they said months ago when they met to discuss the same insecurity issue, and Ebube Agu has yet to be found.

What do you think about this? Do you think that the solution is in the South East meeting? Don't you think there is more danger ahead? Kindly send us your comments below the box. Share and like this work. Follow us for updates.