Secession Agitation In Southeast: Why IPOB Should Listen To Ohanaeze And Embrace Dialogue

By INNOCESSON (self media writer) | 28 days ago

The apex Igbo Socio - Cultural group, Ohanaeze Ndigbo has reportedly admonished the Proscribed Indigenous People Of Biafra (IPOB), other secessionist agitators within the Southeast region to embrace dialogue for the betterment of the region. 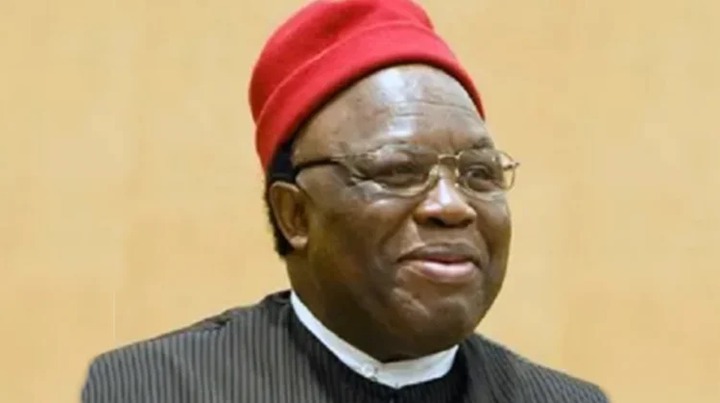 The President - General of the Ohanaeze Ndigbo group, Prof George Obiozor who gave the admonition during the celebration of the annual Igbo Day, also noted that instead of liberation, the southeast states have continued to witness destructions and devastations in recent times, due to the agitations.

Considering the above and the visible problems within the southeast at the moment, it will definitely benefit the region if IPOB and other agitators listen to the Ohanaeze group and come to a dialogue. As things stand, the situation (insecurity, crippled economy and unnecessary tension) within the southeast may deteriorate, if the IPOB secession agitations continues in the region. 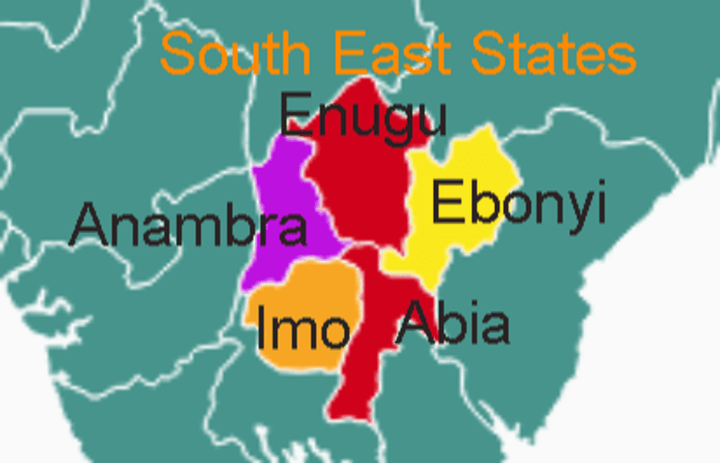 In clear term, IPOB and other southeast agitators should come to dialogue as advised by the Ohanaeze for the following reasons;

Firstly, embracing dialogue as suggested by the Ohanaeze will certainly go a long way in returning the region to normalcy, as opposed to the violence and the resultant insecurity currently obtainable at the moment. This invariably would prevent the death of innocent citizens, restore the economy of the region as well as promote development. One thing remains clear and that is, the southeast region will likely benefit more, if the agitators embrace dialogue. 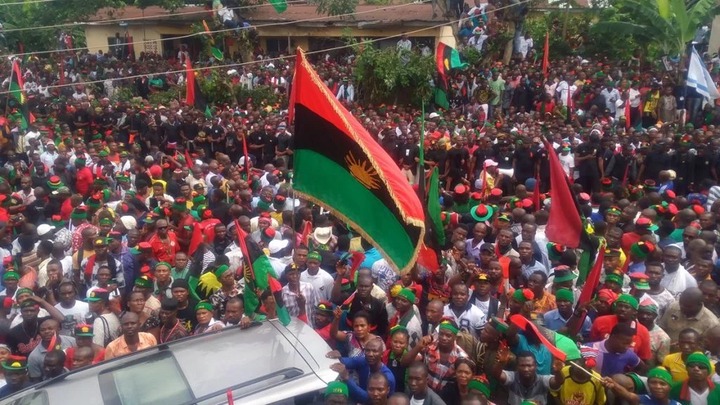 Also, embracing dialogue could easily pave the way for permanent solutions and compromise as it relates to the perceived ills of marginalisation of the region, which could lead to the stability in the southeast as well as the nation at large. As things stand, the tension created by the incessant agitations, appears to be making this almost impossible at the moment.