By OkworMaxwellNews (self media writer) | 3 months ago

Former President of the Nigerian Senate and APC Chieftain, Ken Nnamani has advised his Igbo brothers to sheathe their sword and embrace peace, following their unending agitations and worsening security situation in the region. According to Daily Post Nigeria, he warned them that war should never be an option because war is not a child's play.

Without mincing words, war has never solved any problem, rather, every disagreement ends on the dialogue table. Yes, because you might defeat your opponent, but that will not guarantee peace, of which without peace, such victory is useless. In other words, the importance of giving peace a chance can ever be overemphasized. 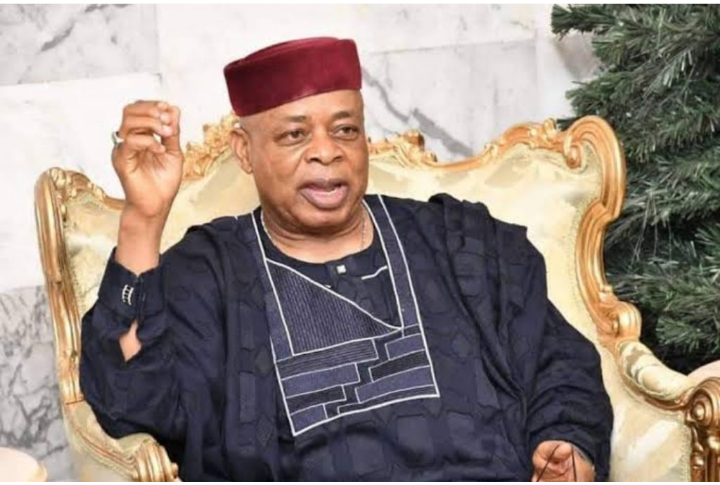 For instance, the Niger Delta agitations and militancy was not resolved in the battle field, it eventually ended up on the dialogue table. Meanwhile, a lot of lives were lost and properties worth millions of Naira destroyed during the days of hostilities, but it did not solve the problem, until it was brought to the round table. So, wisdom demands that others should learn from such experience, as it is always said that, "experience is the best teacher".

Senator Ken Nnamani equally spoke about the wantom destruction of properties and killings in the region. He cautioned those seeking for war to be careful, and equally making it clear that most of those who call for war are usually the first to be killed when the war starts. 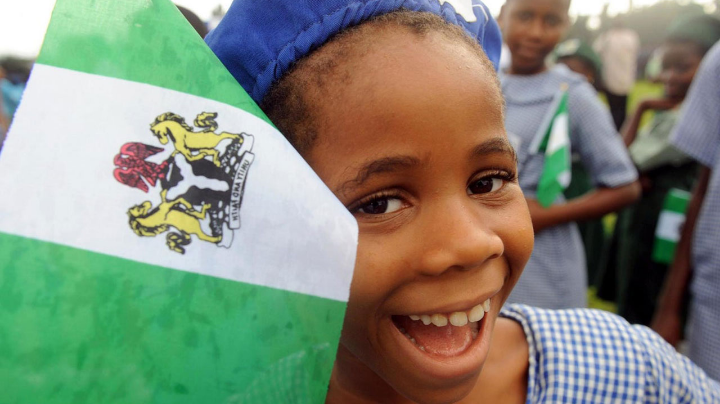 "Most of the people who call for war are usually the first to be wiped out. They would not survive the first two week," Daily Post Nigeria quoted him.

Going further, Nnamani made it clear that Ndigbo will benefit far more better in a peaceful Nigeria, citing that there's hardly any place you go that you won't find Igbo people, doing one business or the other. He also made mention that the Igbos own a lot of properties outside their region, which is a testament to the fact that Igbos will gain more in a peaceful Nigeria. 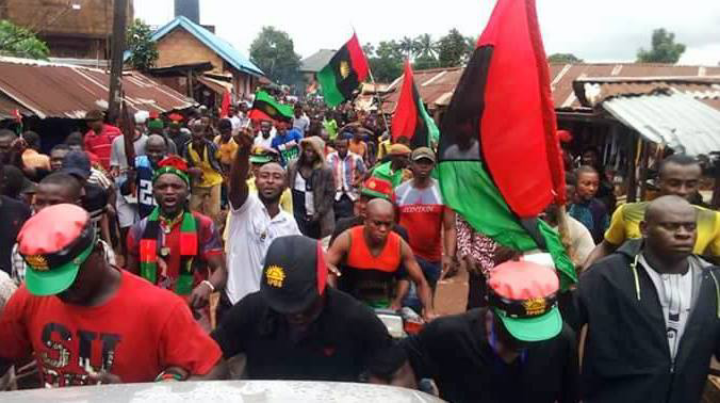 These investments cannot be moved. Turning guns against ourselves is not the answer. War is not the solution, it is not a party where you sit and drink," the former President of the Nigerian Senate said.

Yes, because Igbo people love to travel away from home to pursue their business interests, especially within the country. Now, if the country is set on fire through our actions or utterances, it obvious that everybody will return to his or her region. Then from the business perspective, which people will likely be most affected? Obviously, it is Ndigbo, because they can no longer go back to those places were their businesses are located, and equally doing well. 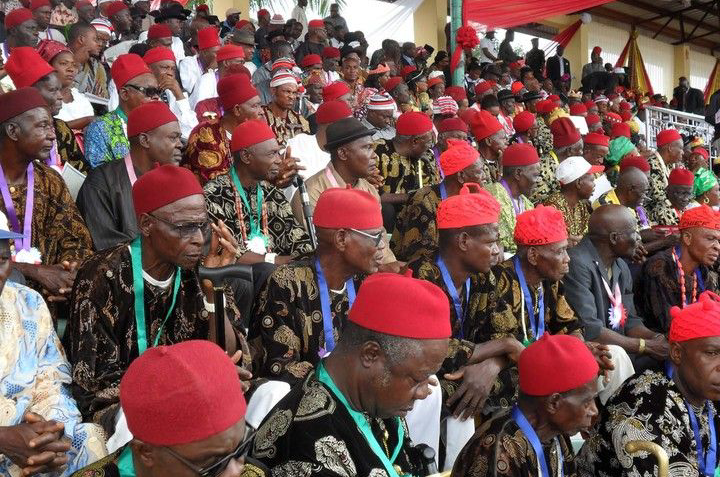 Just like Nnamani raised, the Igbo people owns a greater number of business in most states in the country. And also, they are very much business minded and inclined, hence why they are able to thrive in any environment they find themselves. But in the absence of peace, all those great business attributes will not manifest, because the major target at such times is to be alive in the end.

And unfortunately, once you trigger a war, you no longer have any control over it, in other words, it might consume you in the process, render your businesses useless. Meanwhile, you are not equally aware of how and when the war will end. In fact, the consequences of going to a war is something that is better told than for anyone to experience it.

"I witnessed the Biafra war. Many people died, including students in Nsukka; young and bright citizens who were a joy to their parents, families and communities," Nnamani said. 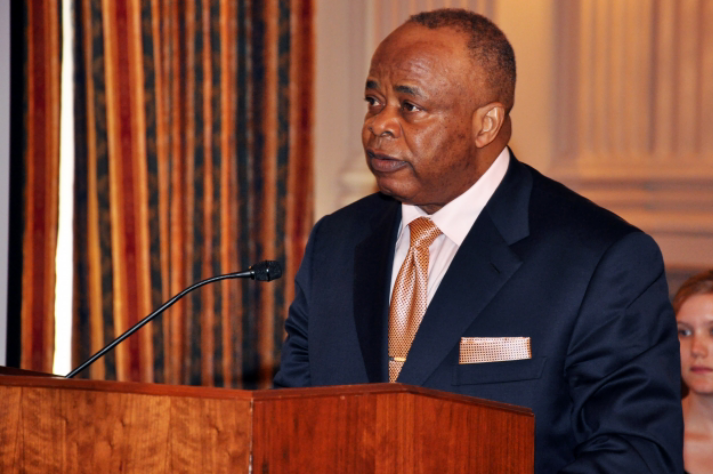 Even, most of those who are involved in this violent agitations are always quick claim that they do not want war, that they are just peaceful and armless agitators. Funny as it sounds, but they fail to understand that most of the languages they speak are languages of war.

Yes, because when you pick up arms against the state, what are you looking then? When you embark on a determined and relentless attacks on Government structures, security facilities, especially police stations that are burnt down as often as possible and meaningless killings of security operatives, and you claim that war is not in your agenda. In case you may not know, all these are languages of war. 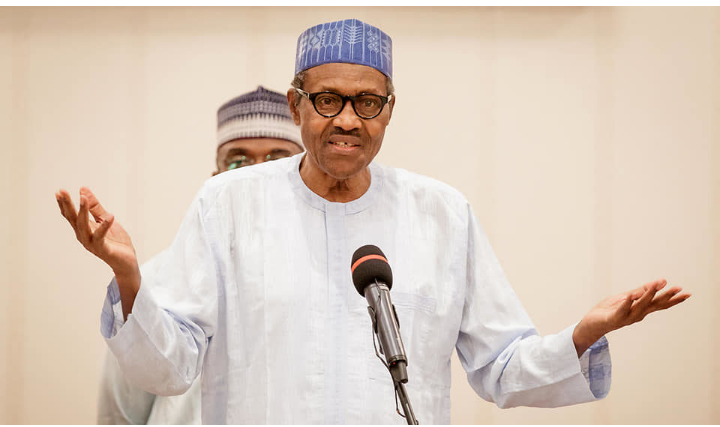 Meanwhile, I think what should be more paramount to every Nigerian, especially Ndigbo, is for government to create a fair playing ground for all, irrespective of political party, ethnic or religious affiliations or differences. If the ground is level for all, definitely there will be no need for agitations on the ground of "marginalization of a any ethnic or religious group".