By Homegist (self media writer) | 11 months ago 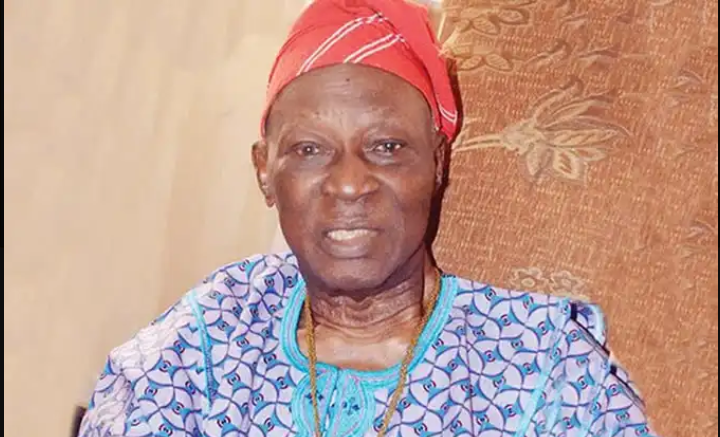 Kunle Olasipe and Anike Agbaje-Williams were the first Africans and Nigerians to appeared and read script on First Television in Africa Western Nigeria Television WNTV on the 31st of October 1959. 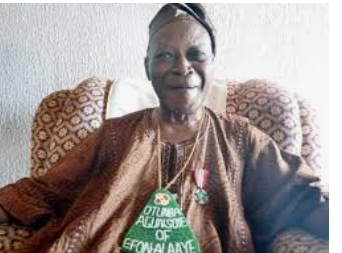 Otunba Kunle Olasipe was a community leader and bonafide member of St Paul's Anglican Church,Efon Alaaye, he received many awards during his lifetime which includes Order of Niger(OON) by Federal government. He also served as the Chairman of Ekiti State Broadcasting Services under Adeniyi Adebayo.

Content created and supplied by: Homegist (via Opera News )