7 Days After He Left Office, See What His New Neighbours Did To Him That Caused Stir Up Online

By ToluMartins (self media writer) | 1 year ago

Exactly A Week Since He Left Office, See What His New Neighbours Are Doing To Him That Caused Stir Up Online.

It is already a week since Donald Trump left office and after he departed from White House, he relocated with his family to Florida, his new home where he will continue the activities of his post-presidency life. Trump announced after he moved to Palm Beach, FL that he will be opening the office of the Former President to continue his post-presidency activities. 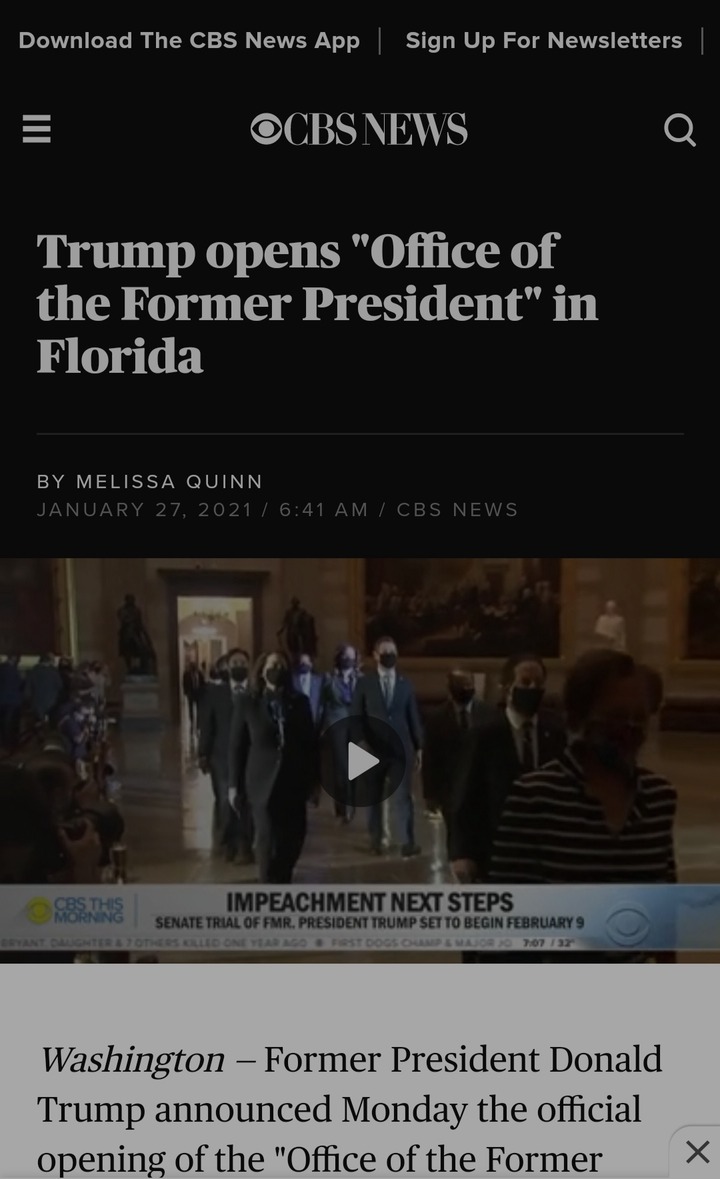 According to reports, the office aims to continue managing President Trump's correspondence, social announcements, impressions and official duties to boost the dividends of the United States and to keep on the calendar of the Trump government through advocacy, organising and social activism. 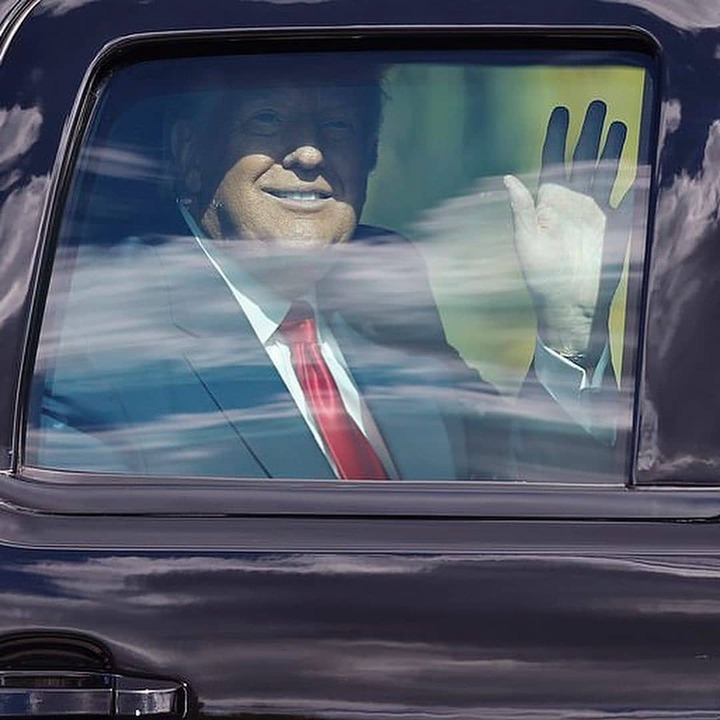 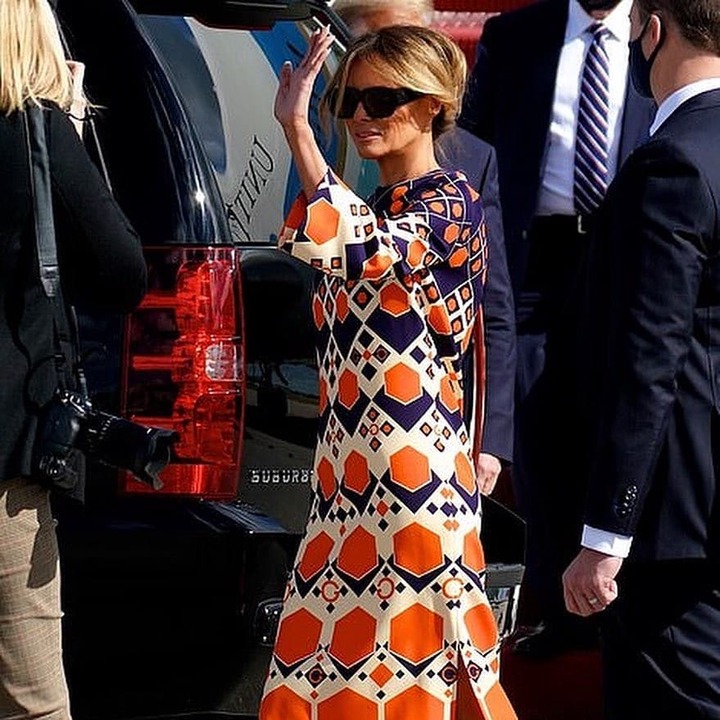 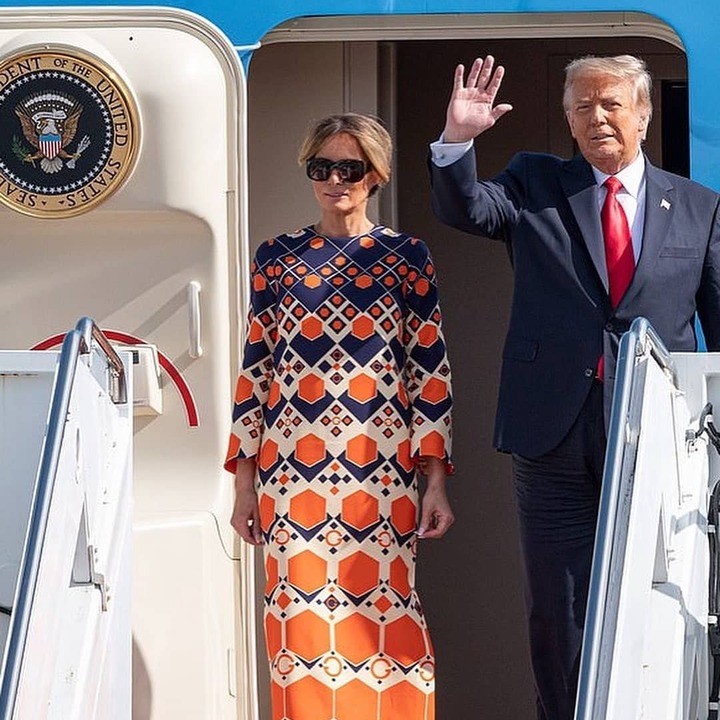 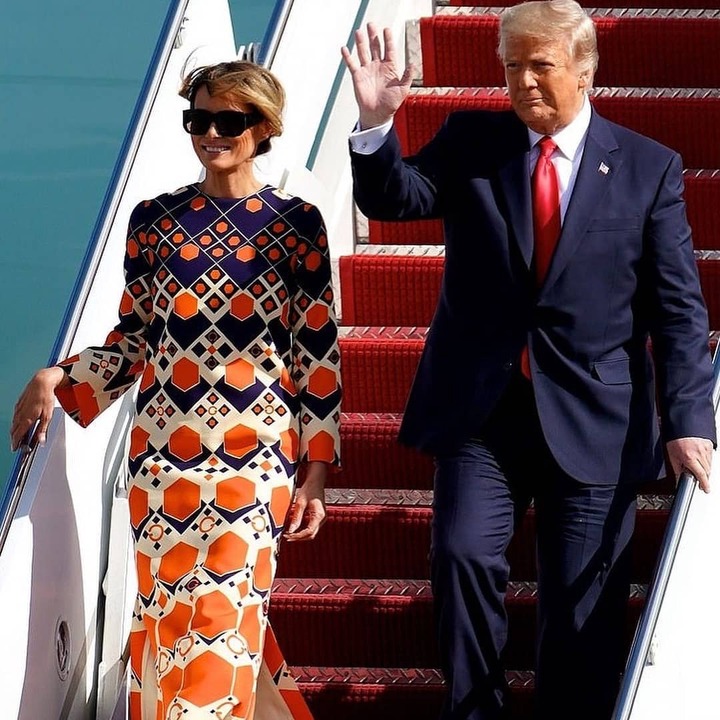 Mr Donald Trump and former first lady Melania vacated the White House for Florida on the 20th of January. On getting to their Private Estate In Mar-a-Lago, it seems like his new neighbours don't want him around and they decided to send a signal to him by renting two choppers to display banners in the air. On the first banner was written "TRUMP WORST PRESIDENT EVER." While the second banner had the word "TRUMP YOU PATHETIC LOSER GO BACK" written on it.

Check out the photos below 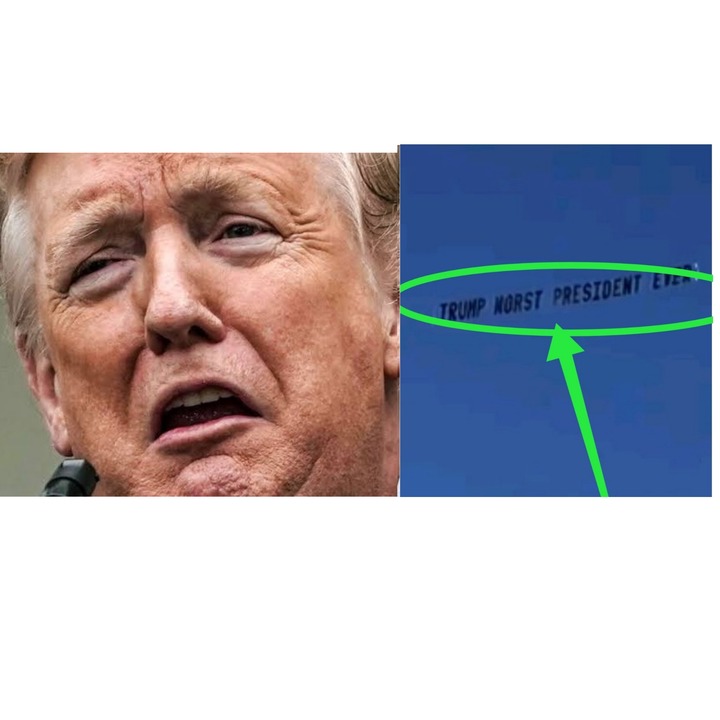 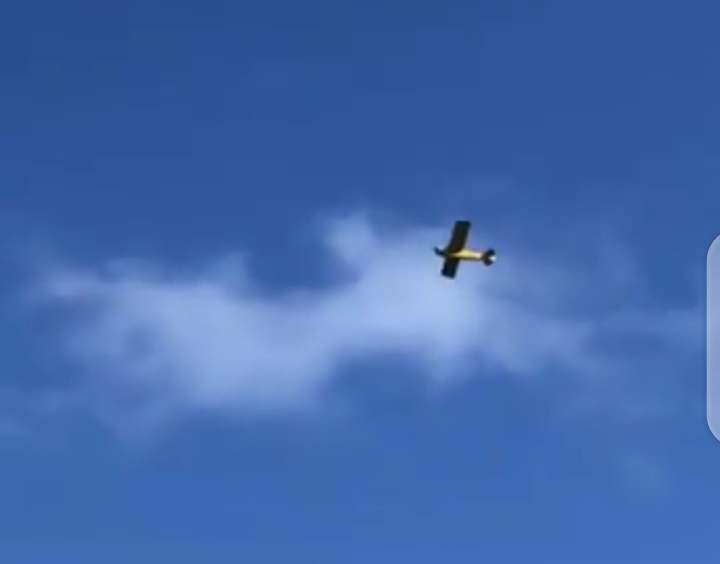 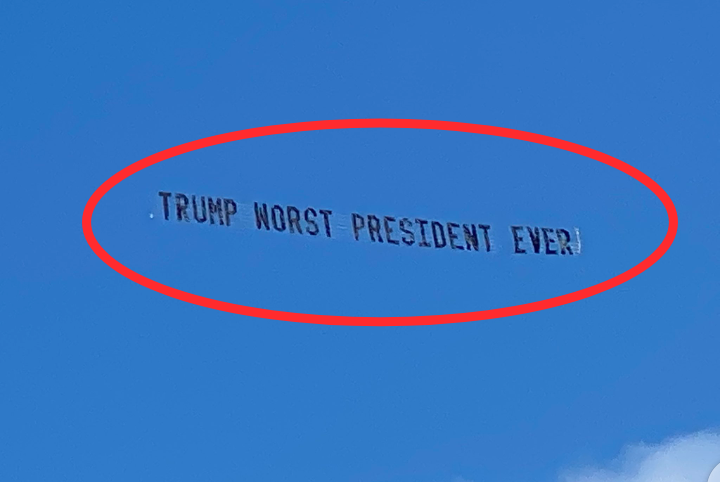 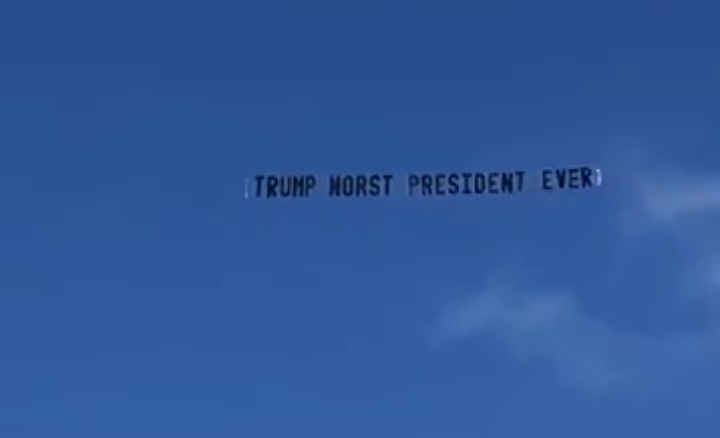 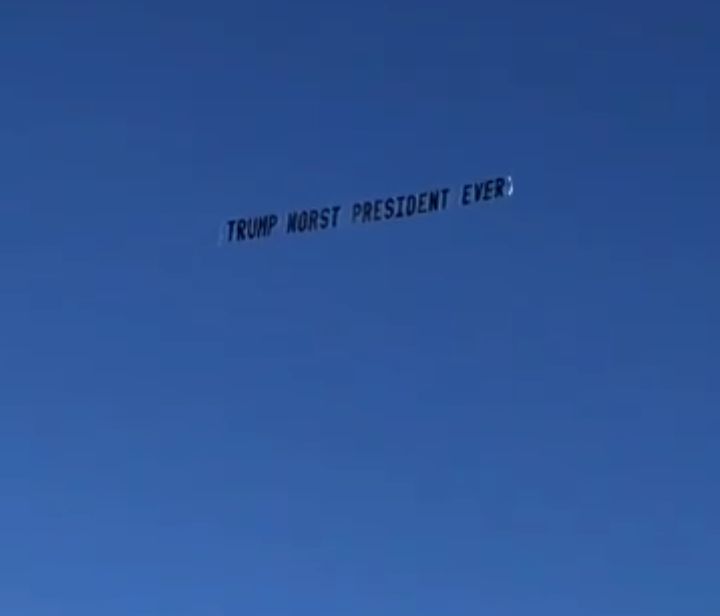 Picture of the second chopper. 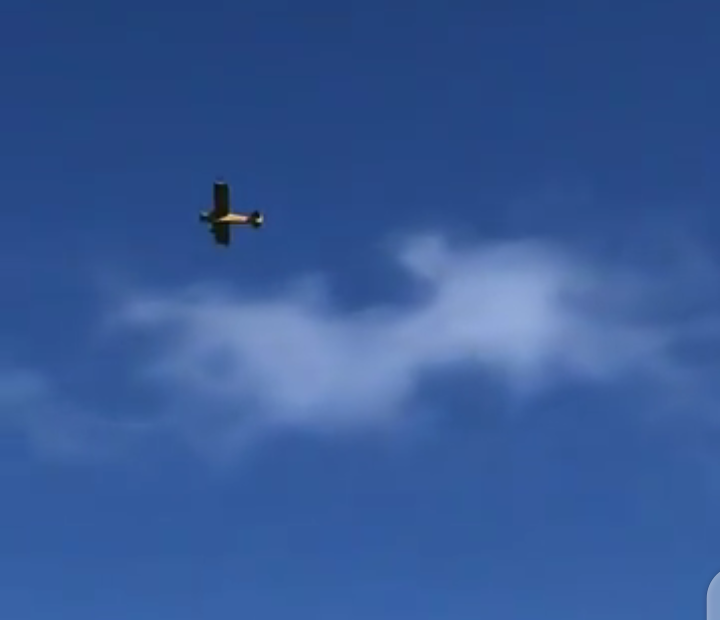 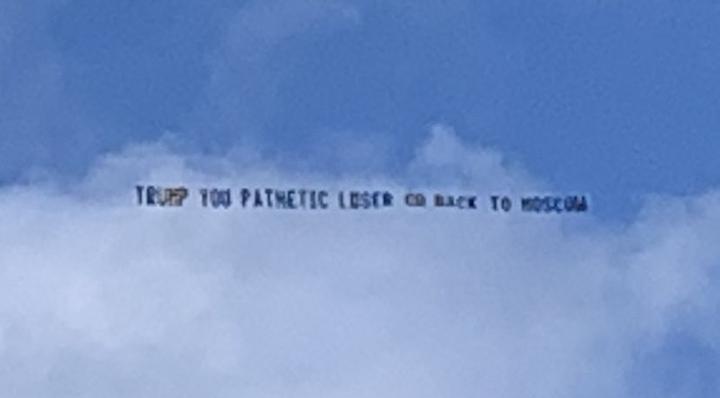 You can watch the full video below. 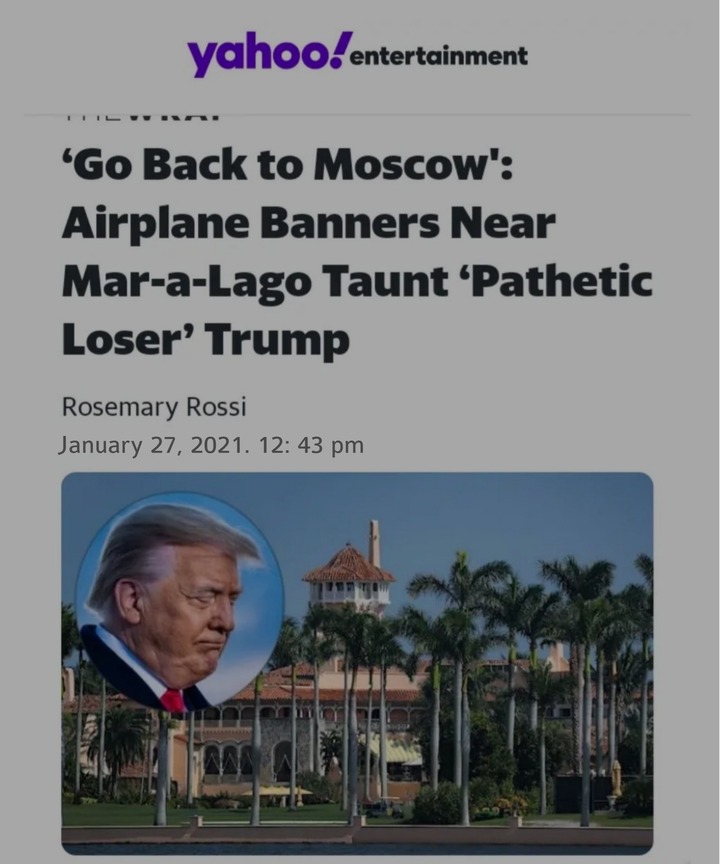 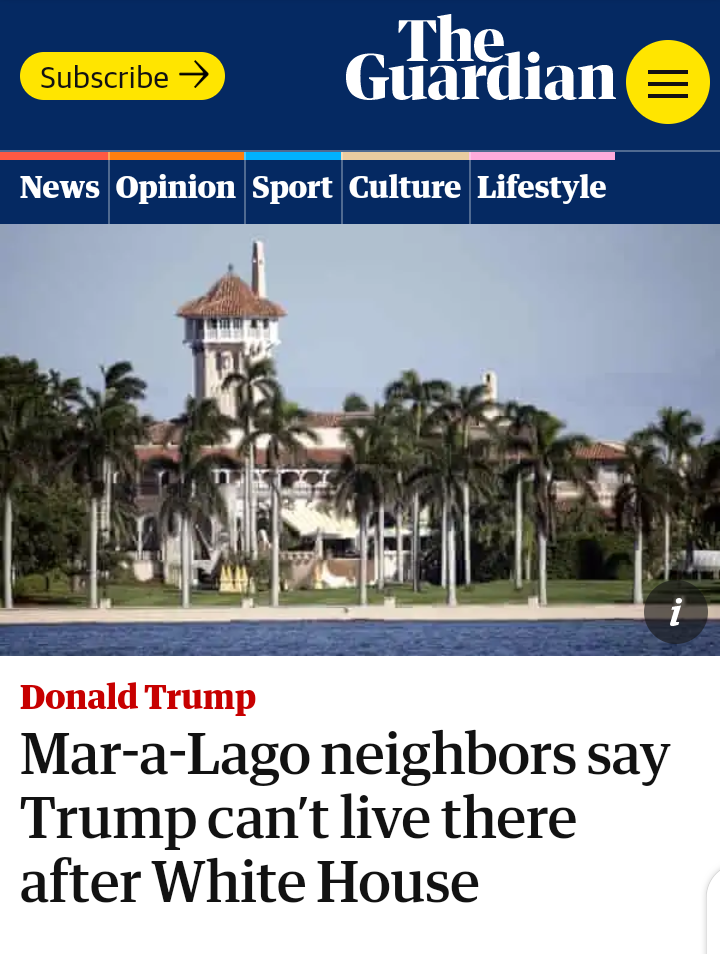 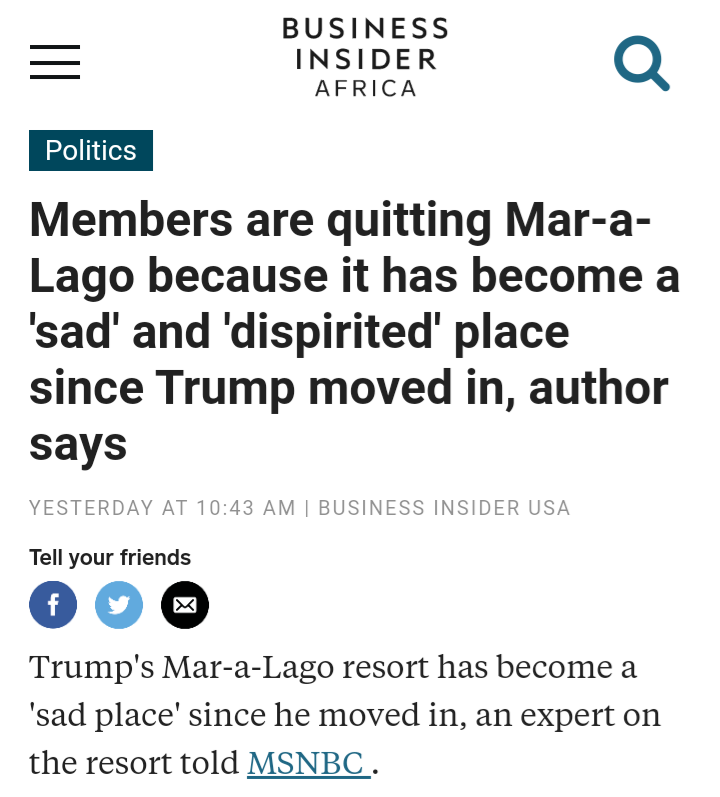 See some of the reactions from Americans citizens 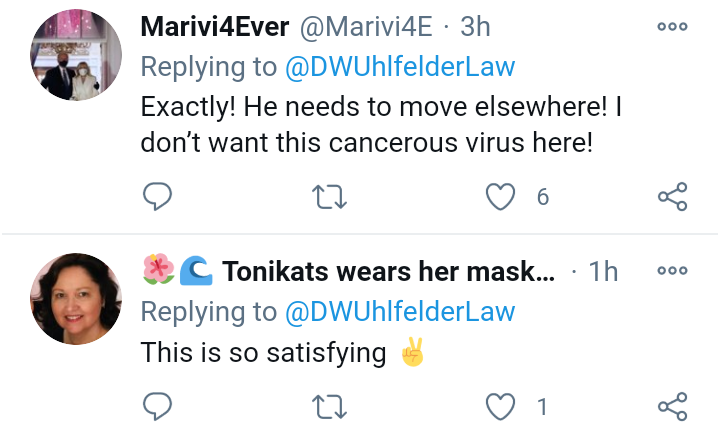 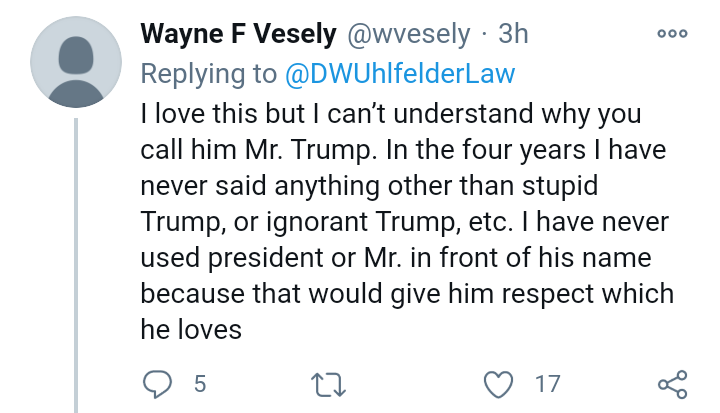 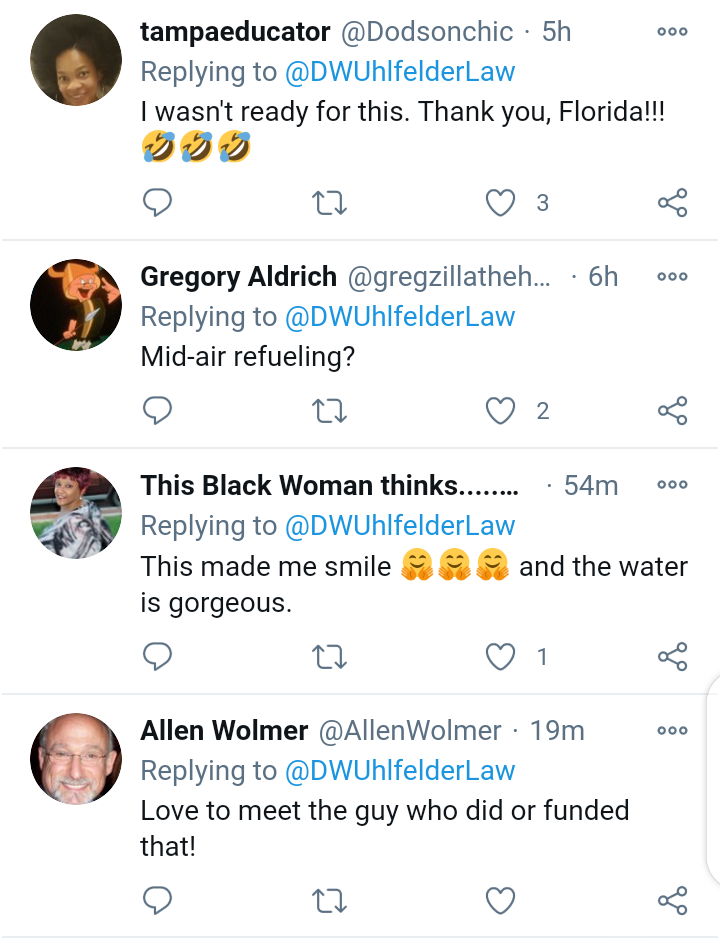 What is your opinion on this, do you think Donald Trump's new estate in Florida would be convenient for him with the signs his neighbours gave him.