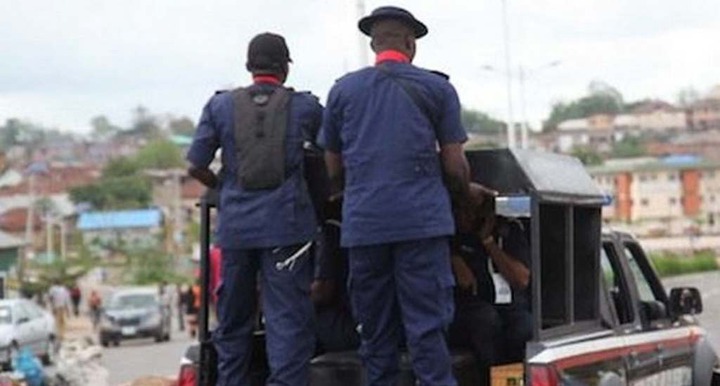 The Kwara state command of the Nigeria Security Civil Defence Corps (NSCDC) has arrested four suspects in Esie and Ijan towns of Irepodun local government area for alleged rape and killing of a middle aged woman.

According to the statement issued by the Kwara State Public Relations Officer of NSCDC, Babawale Zaid Afolabi (SC), made available to journalists in Ilorin, “on 2nd of April, 2021 at about 1700hrs, officer Babatunde Azeez (ASCII), of Esie/Ijan outpost received a complaint from one Alhaji Musa Waziri (secretary, Fulani and Bororo in Esie and Ijan region) reporting a missing woman by name Aishat Sanni..

Police Rescue Twin babies Locked Up By Mother In Ekiti. 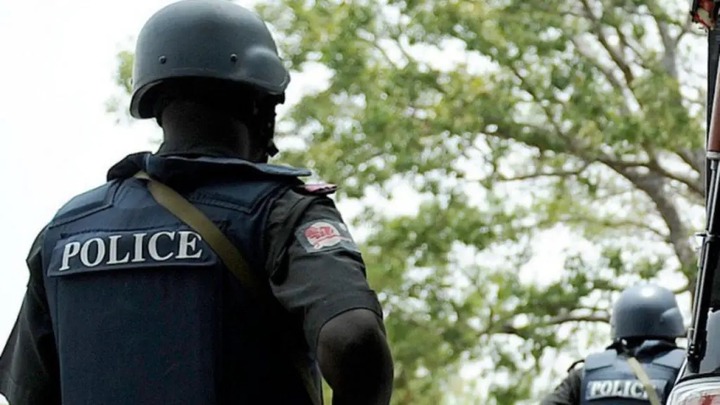 The Police Command in Ekiti has rescued two-year-old twin babies locked up in a room by their mother for three days.

Abutu said the command acted on a distress call by a good Samaritan at about 9:45 am on Monday.

The Rapid Response Squad (RRS) rushed to the scene and secured the kids. The suspect, identified as Joy Fatoba, is in custody.

The PRO said Fatoba disclosed the twins’ father travelled to Calabar during pregnancy and had refused to take care of her and the kids. 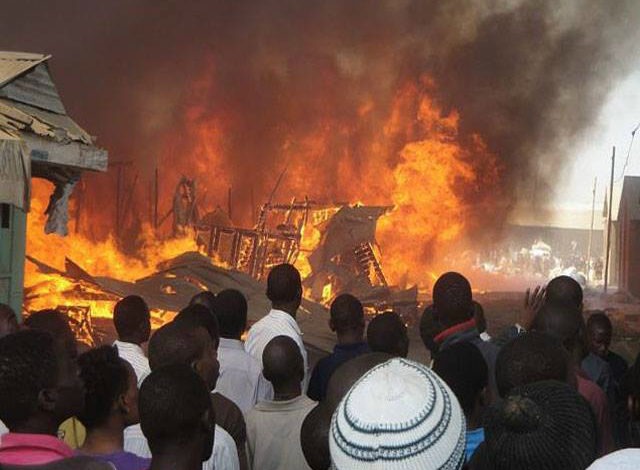 The Progressive Governors’ Forum has donated N50 million to assist victims of the Tudun Wada Gusau market fire in Zamfara.

Chairman of the forum and Kebbi State Gov. Abubakar Bagudu presented the amount to Gov. Belli Matawalle on Monday in Gusau.

Bagudu led a high powered delegation to Zamfara to commiserate with the Government and people of the state over the recent fire outbreak that engulfed parts of the market.

He was accompanied by the governor of Yobe and Chairman of All Progressives Congress (APC) Extraordinary Convention Planning Committee, Alhaji Mai-Mala Buni, and Gov. Badaru Abubakar of Jigawa.

According to Bagudu, it was planned earlier but could not take place due to dusty weather condition.

Meanwhile, he noted that the sad incident had affected the livelihoods of the victims. The Osun Security Network Agency, Codename Amotekun is set to commence recruitment of officers into the outfit.

The board Secretary, Barr Hassan Agbelekale, on Monday evening said: The State Government of Osun wishes to inform the general public that the Osun Security Network Agency and Amotekun Corps will commence the recruitment of suitably qualified candidates into Amotekun Corps.

He noted all interested candidates across all 30 local governments and Area Offices of the State are to collect free application forms at the Government House Annex, Oke Fia, Osogbo from Monday 12th April 2021 between 10 am-4 pm daily and submit their forms latest by Friday, 23rd April 2021 at the same venue. 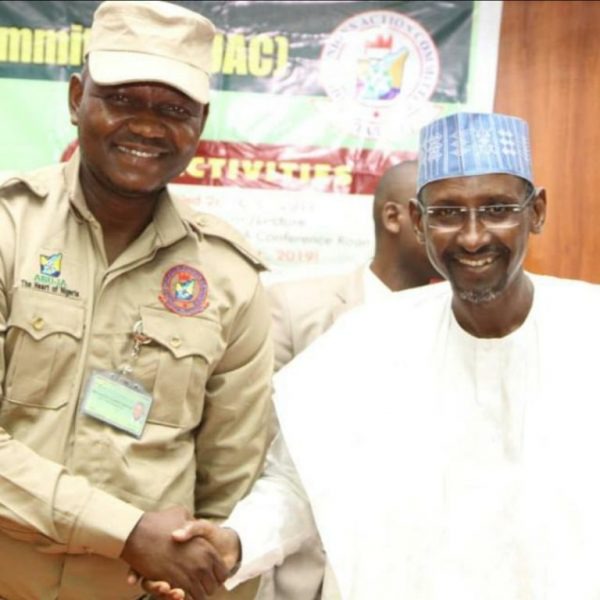 The joint unions said they are embarking on the strike over the non-implementation of the FCT Civil Service Commission Act.

The Chairman of JUAC, Mr Matilukoro Korede, while briefing newsmen on Monday in Abuja, said the FCT Civil Service Commission Act could not remain on the shelf, while the administration continued to deny workers the benefits that would accrue from it.

Korede said the refusal of FCT Minister, Malam Muhammad Bello to implement the act signed three years ago by President Muhammadu Buhari, had put their fate on hold for too long and this cannot be allowed to continue. 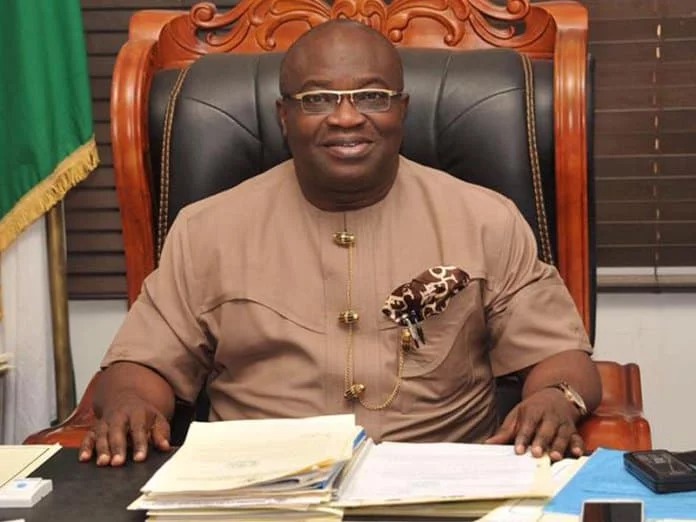 Abia State Governor Okezie Ikpeazu has imposed a curfew in Umuahia and Aba city from 10 pm to 6 am till further notice.

He said the move was prompted by reports from various sources, he stated that there was a need to continue to protect residents of the state﻿

Content created and supplied by: Alaba26 (via Opera News )