By TaurusBaby (self media writer) | 1 day ago

The former secretary to the government of the federation, Babachir Lawal has revealed what he told the ruling All Progressives Congress presidential candidate, Bola Tinubu, shortly before he picked his running mate in Kashim Shettima. 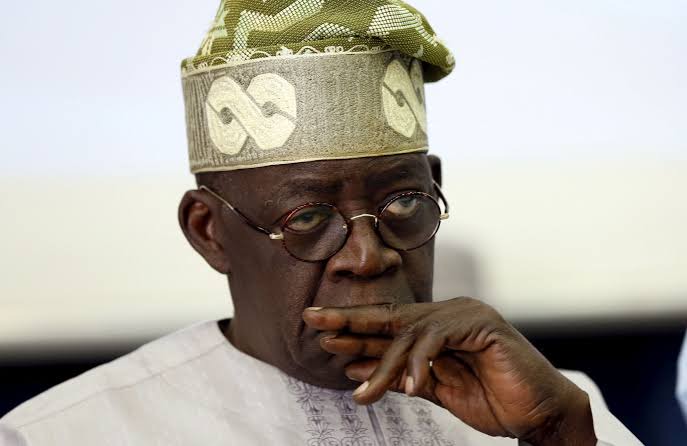 Babachir Lawal who gave the revelation while speaking on channels television when he was reacting to choice of the former governor of Lagos state in going for the Muslim-Muslim ticket noted that he had warned him of the likely consequence of such a move regarding emerging victorious in the 2023 presidential election.

He said he told him that people may feel slighted, and especially the christians all over the country, as it may be normal for them to feel insignificant if he goes ahead in his choice of the Muslim-Muslim ticket.

Babachir Lawal further added that he informed the APC presidential candidate that people may question if they aren't any christians in the country who are also equipped to act as his running mate, while stressing to him that which such a move, how can he be able to beat the likes of Atiku of the PDP and Kwankwaso of the NNPP.

In his words... "As I told my friend before this ticket came up, I said, if you are going to do a Muslim-Muslim ticket, the consequence is this; every christians will feel slighted, not only the North, but for every christians all over the world. The fact that you think there is no christian capable of doing this. And I said, my friend, if you're going to do Muslim-Muslim ticket, how on earth can we expect to beat Atiku or Kwankwaso in the North"

Recall that Babachir Lawal had kicked against the Muslim-Muslim ticket from the APC, forcing him to endorse the labour party presidential candidate, Peter Obi.

What's your opinion about this statement? Kindly drop your thoughts in the comment section below.