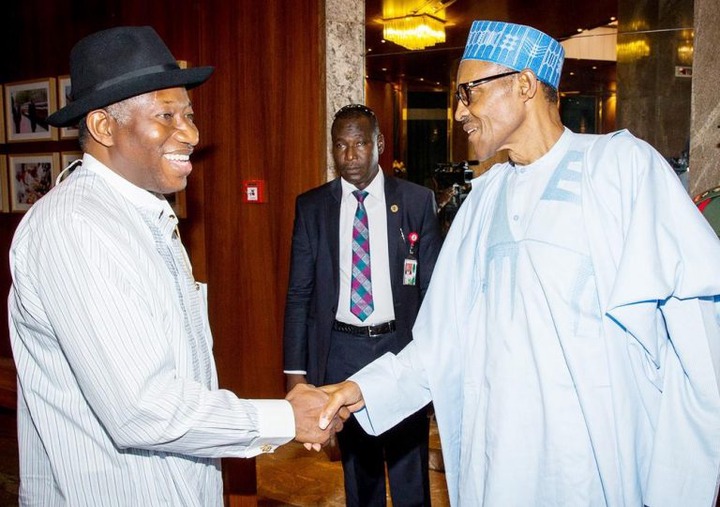 The Minister of Transportation, Mr. Rotimi Amaechi, who made the announcement on behalf of Buhari said the ministry had begun to test-run coaches purchased to ply Itakpe – Warri rail line that has just been completed.

Making the disclosure Saturday, Special Assistant to the President on New Media, Tolu Ogunlesi, on his Twitter handle, @toluogunlesi, quoted the Minister of Transportation, Mr. Rotimi Amaechi, as announcing the president’s decision.

“President @MBuhari has approved the naming of the Railway complex in Agbor – the operational hub of #ItakpeWarriRail Line – after former President @GEJonathan. It will be known as Goodluck Jonathan Railway Station & Complex,” Ogunlesi tweeted.

2. Nothing Will Come Of Magu’s Trial, Buhari Is Just Entertaining Us – Buba Galadima 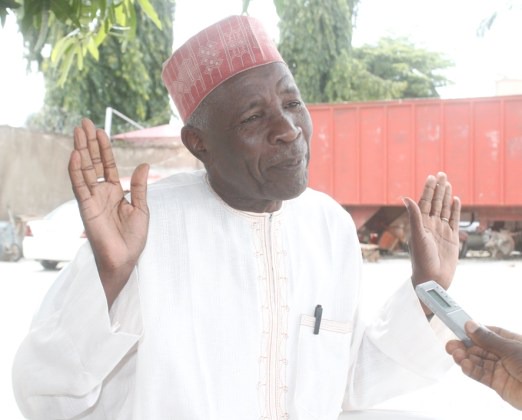 A former ally of President Muhammadu Buhari, Buba Galadima has described the arrest, suspension investigation into Ibrahim Magu the deposed EFCC chairman as propaganda, a script and entertainment by the Buhari administration.

Galadima in a recent interview published bt TheSun on Saturday, July 18, 2020, he said nothing will come out of Magu’s investigation, saying Magu should have been suspended a long time ago but was kept in place because he was carrying out the bidding of some powerful Nigerians and has now been booted out when he started stepping on some toes.

Buba Galadima said the probe into Magu is nothing but a facade, and Nigerians shouldn’t be deceived. The elder Statesman further noted that investigation is as much also a script meant to entertain Nigerians to create an impression that the administration is actually fighting corruption. 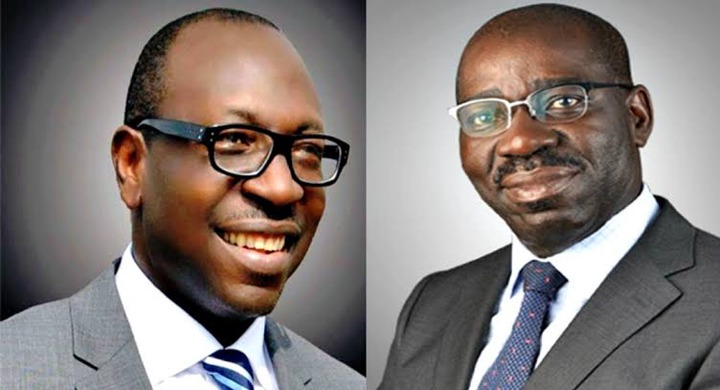 The Edo State Governor Godwin Obaseki has reacted to claims that he and those working for him had destroyed some of Dr Osagie Ize-Iyamu’s campaign billboards of the APC governorship candidate.

In a statement released on Saturday by the Edo State Governor’s Special Adviser on Media and Communication Strategy, Crusoe Osagie, he dispelled the allegations of the Governor ordering the destruction of Dr Ize-Iyamu’s campaign billboards saying ‘the allegations are belated antics of a routinely recycled politician.' 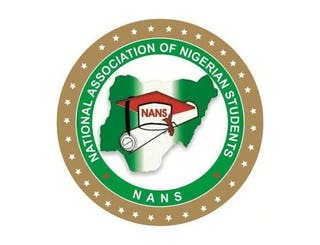 Urges Buhari not to allow any interest derail it.

The National Association of Nigerian Students, NANS, has called on President Muhammadu Buhari not to allow any interest to derail the on-going forensic audit of the financial activities in the Niger Delta Development Commission, NDDC.

The NANS leadership in a statement by its President, Danielson Bamidele Akpan, Saturday, in Abuja, urged President Buhari to remain firm on his decision that the Forensic Audit be concluded by Prof. Pondei led IMC in record time, for the benefit of the teeming population of Niger Delta region people. 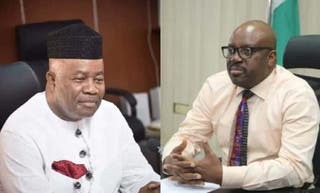 FORUM of Niger Delta Activists and Leaders (FNDAL) has urged consultants on ongoing forensic audit on the Niger Delta Development Commission (NDDC) to ensure they expose those who allegedly hijacked N376 billion excess budget for the commission between 2018 and 2019. 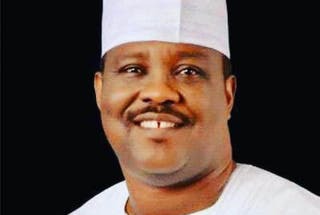 The wife of late Speaker of Edo State, Hassana Garuba, and her driver have been reportedly kidnapped while escorting the remains of her late husband, Zakawanu Garuba, who died in the early hours of yesterday, to Auchi, Etsako West Local Government Area for burial.

Vanguard gathered that she, her three children and the aged mother of the late Speaker were driving behind the ambulance carrying her husband, when they were accosted by the suspected kidnappers around Kabba Junction, near Okenne.

The kidnappers were said to have abandoned Zakawanu’s mother and his three children in the vehicle, while they went away with Hassana and the driver. 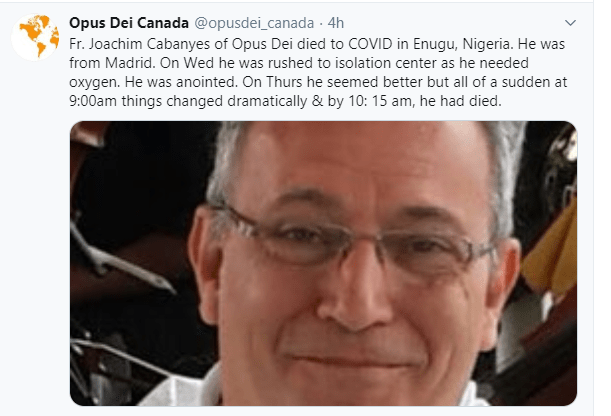 A Spanish Priest Joachim Cabanyes has been confirmed died after contracting the deadly Coronavirus at the Catholic Diocese Enugu due to complications.

The Spanish priest of the Opus Dei prelature died at the isolation centre of the University of Nigeria Teaching Hospital (UNTH) and has been buried according to the safety guidelines issued by the Nigeria Centre for Disease Control (NCDC).