Iyorchia Ayu's emergence as a consensus PDP chairmanship candidate ahead of the party's National Convention has given North a nod to push for the 2023 presidential ticket in the party. 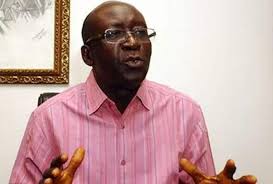 The change will even become brighter if Bala Muhammed's zoning recommendation is officially ratified by the NEC at the end of the day. Recall that the committee had proposed that the presidential ticket should be thrown open for all interested members irrespective of geopolitical zones.

However, the much anticipated southern presidency that is being advocated for by some party stakeholders, PDP governors, and socio-political groups from the south might not come into reality!

After much politicking that trailed the zoning recommendation of the Ifeanyi Ugwanyi-led committee, the Benue State politician eventually emerged as the PDP consensus contender after hours of continuous meetings in Abuja by stakeholders from the North.

Therefore, on the national convention day holding on October 31, the remaining positions would now be contested between the North and South, while Iyorchia Ayu would be presented as the sole substantive chairman of the Peoples Democratic Party.

Though the former Senate President who equally hails from North-Central, David Mark had been earlier speculated for the position, many sources revealed that Ayu is much liked by Governor Samuel Ortom who happens to be the party leader in the state and northern governors.

Initially, Bukola Saraki's camp was said to be felt uncomfortable with the emergence of any candidate from the zone because it might scuttle his presidential ambition.

Likewise, another source had earlier reported how former Vice President, Atiku Abubakar had tried to block north producing the next PDP's national chairman.

Ayu was once the chairman of, presidential campaign organization of Atiku Abubakar in Action Congress, AC 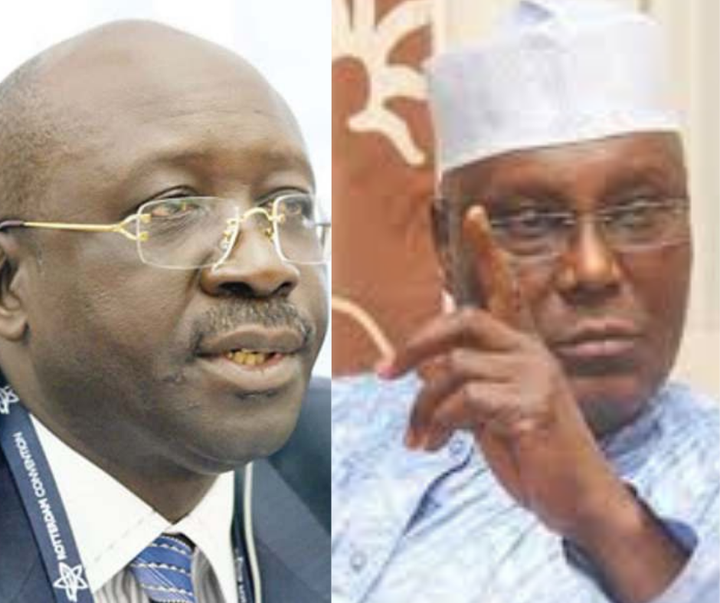 Recall that Ayu got sacked by Obasanjo after holding a series of ministerial posts in his government. In 2005, he left the PDP for the Action Congress, AC after which he led the presidential campaign organization of ex-Vice President Atiku Abubakar in 2007.

The former vice president left PDP in 2006 to take the presidential ticket of the Action Congress of Nigeria, ACN, to run against PDP’s Alhaji Umaru Yar’Adua.

Based on the close relationship and good rapport they had enjoyed while in Action Congress, AC, this might help Atiku having his backing if he runs for the 2023 presidential elections.

Of course, his emergency in the North-Central might be a political permutation to let the core north produce the next presidential candidate in the PDP which could have invariably helped Atiku emerge at the end of the day!