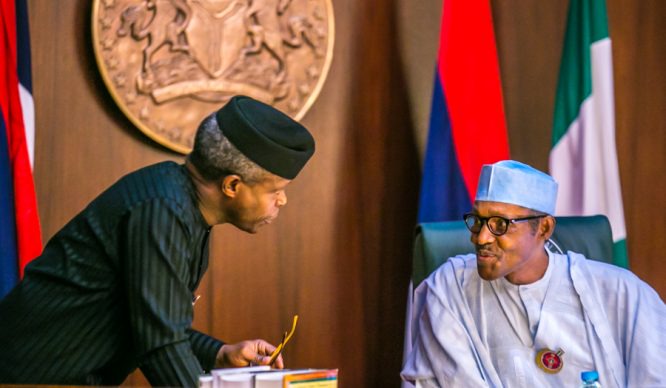 He said the deceased’s visionary leadership and love for human development inspired reforms at state and national levels.

The President ’s condolence message was contained in a statement by his Special Adviser on Media and Publicity , Femi Adesina. 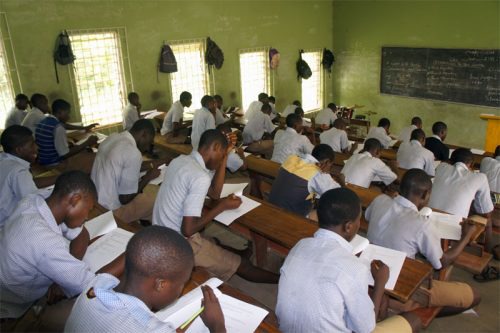 The House resolved to meet with the Nigerian Governors’ Forum, which is expected to lobby the President , Major General Muhammadu Buhari ( retd.) , to order reopening of schools .

The stakeholders at the meeting agreed that if the September date for the commencement of WASSCE is to be met, there was the need for Buhari and the NGF to be involved in coming up with a timely and effective decision .

They agreed that in the interest of the 1 .6 million candidates registered for WASSCE , there was the need to agree on a date for the regional examination.

4. BREAKING: Only mosques, churches with approvals will reopen –Ekiti

The EKITI State Commissioner for Environment, Gbenga Agbeyo , said on Thursday that only places of worship that met the stipulated COVID- 19 guidelines and issued with the certificate of fitness would be allowed to reopen on Fridays and Sundays as earlier directed by the Governor, Dr Kayode Fayemi .

However, Muslims in the state , under the aegis of Nigerian Supreme Council for Islamic Affairs, Ekiti State Chapter, suspended reopening of all major mosques across the state since all the safety protocols could not be met within the timeframe stipulated by the government. 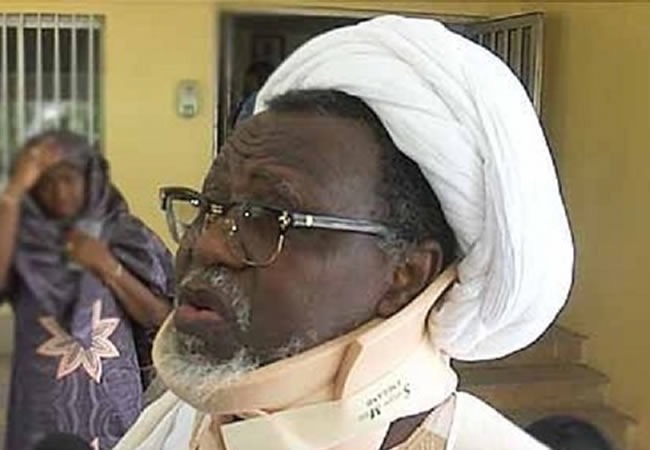 The High Court of Kaduna State has fixed July 30 for the hearing of an application by the leader of the Islamic Movement of Nigeria , otherwise known as Shiites, Sheik Ibrahim El- Zakzaky, and his wife , Zeenat , who are praying for an order quashing the charges of murder of a soldier instituted against them by the state government .

El -Zakzaky and his wife were arrested by the Army and handed over to the Department of State Services after a bloody clash between the soldiers in the entourage of the Chief of Army Staff , Lt .-Gen. Tukur Buratai, in Zaria, Kaduna State , on December 12, 2015 .

El -Zakzaky and his wife were detained by the DSS for over two years without charge, until April 2018 when the Kaduna State Government eventually filed eight counts against the IMN leader, his wife and two others said to be at large.