By Prechdaklins (self media writer) | 17 days ago

The demand for secession by various separatist groups in both the South-East and South West region of the country has left the nation in a state of imbalance. Ordinarily, many would have thought that with the arrest of Nnamdi Kanu, his members would have desisted from their ways and embraced peace, but that has not been the case. 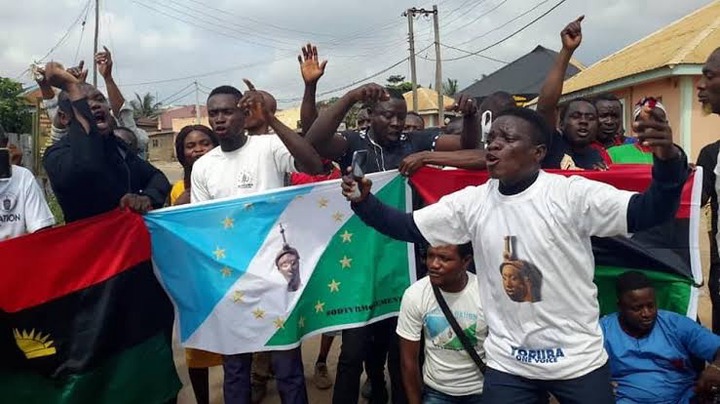 They have continued to indulge in acts of felony against the unity of the nation and that is not good at all. Also, If we take a look at what is happening in the South West today we can agree that the demands for Secession has died down since the arrest of Sunday Igboho. 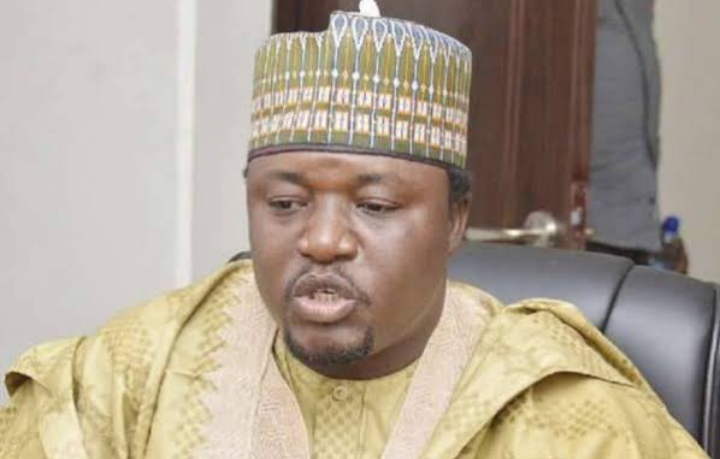 However, the recent assertion by the Arewa forum regarding the demand for secession by these groups has thrown more light on the need for us to remain united as one. During an interview, the National president of the forum, Shettima Yerima noted that those demanding for the separation of Nigeria should be dealt with.

This was not the only catchy thing he said, he also said something which captured my attention. This article will look at this particular assertion and highlight some lessons Biafran and Oduduwa Agitators can learn from it. 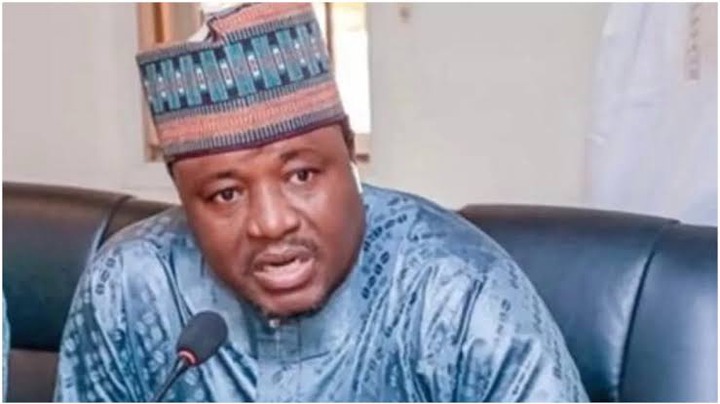 Yerima noted that despite the huge suffering in Northern Nigeria, they have never at any point in time demanded for Secession. Yerima noted that if the amount of sufferings in the North East and North West arising from insecurity is compared to the realities in the South East and South West, we would agree that demand for secession by IPOB and Oduduwa agitators is not warranted and should not be encouraged.

Northern Nigeria has suffered from marginalisation a lot, they have suffered from insecurity and abject poverty for over a decade now and they've never at any point in time demanded for secession because, they believe in the unity of the Nation. 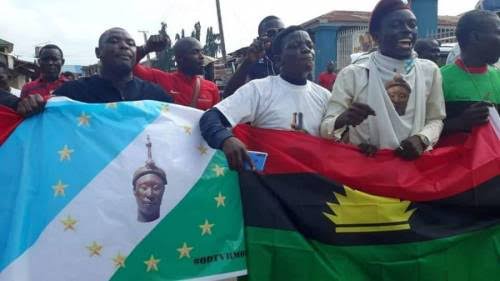 Yoruba Nation and IPOB agitators should learn how to be patient. Every region in this country has had their own fair share of challenges and if they all demand for secession at the same time, what would be left of us as a nation.

The major challenge we have as a nation is not the name, "Nigeria" but, it is the bad leaders we all elected into power. Rather than agitating for secession, these separatists groups should join hands together and dialogue with the government to find a way out of the challenges.

The level of patience Northern Nigeria has exhibited is quite commendable and deserves to be copied by the others.