Insecurity: I Weep For My Country. I Can't Believe This Is Nigeria - Rtd Colonel Hassan Stan-Labo

By Mr_Counselor (self media writer) | 22 days ago

Security expert, Retired Colonel Hassan Stan-Labo has lamented over the increasing rate of insecurity in Nigeria and the level of audacity with which terrorists and bandits fearlessly operate in Nigeria. 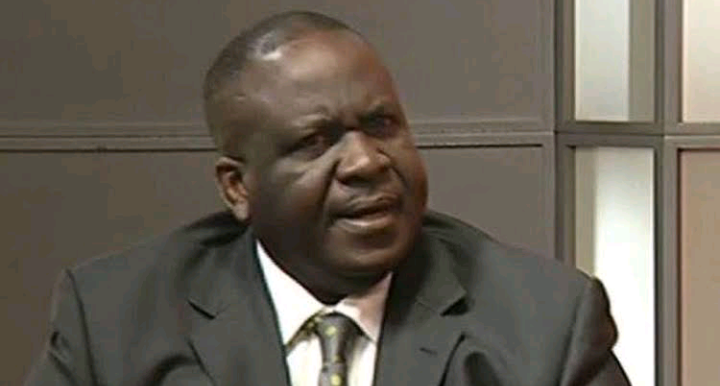 Considering the attack at Kuje prison and the threats to kidnap president Muhammadu Buhari and the Governor of Kaduna State, Nasir El-Rufai, it is obvious that those behind the increasing rate of insecurity in Nigeria believe that they can get away with anything they want in the country.

Speaking during an interview with Arise News, Retired Colonel Hassan Stan-Labo showed his displeasure over the increasing rate of insecurity in Nigeria.

To show how disappointed he is over poor security performance, he said that he weeps for his country because they have never had it this way before, adding that he can't believe that this is Nigeria.

According to him, if Nigerians take the warnings for granted, they will suffer the consequences. But if they take it seriously as a warning and work towards it to ensure it does not happen, fine and good.

In addition, he advised that the terrorists should not be treated with any sense of levity, otherwise Nigerians will pay dearly for it.

He also said Nigeria security system has issues with intelligence, noting that it has come to the understanding of security experts that they seem to be talking to a bunch of leaders who do not value their advice.

He also claimed that something is definitely wrong in the security system of the country, claiming that some certain elements at the top probably know what is happening and are deliberately not wanting the war to be won.

While affirming to what one terrorist said about how everyone, including the government allegedly benefits from insecurity, he said that insecurity has become a bunch of business that everyone benefits from. He added that those who benefit from it do not want it to end.