Opinion: reasons Niger-Delta should not deny to be Igbos

By Angelwrites (self meida writer) | 1 months

Nigeria is a heterogeneous country comprising over 250 ethnic groups. Nigeria is grouped into six geopolitical zones.

First, the idea of Niger-Delta was initiated to describe the oil producing States and regions in the southern part of Nigeria, which comprised Rivers, Bayelsa, Akwa Ibom, Cross Rivers, Delta, Edo, Ondo, Imo and Abia State. But it is so confounding why some regions will customize or personalize the conception of Niger-Delta, and however assume it as their tribal name or indigenous name.

The idea of Niger-Delta has sunk deeply into the mindset of the people in this region, especially in Rivers State, Bayelsa State, Akwa Ibom, Cross Rivers, and Delta state, that they see themselves different from the Igbo nationalities.

In the precolonial era, the Igbos shared things in common with the Southerners, they traded, and shared the same value system. They influenced each other. If they were not one, there should not have been this rapport between them. For instance, the Masquerade festivals (ekpo and ekpe) which is practised in most Igbo communities originated from Akwa Ibom or Cross Rivers, which expounds their relationship then. The "nsibidi" writing system which was popular among the Igbos then originated from a town in the present day Akwa Ibom or Cross Rivers. There was perfect rapport between the Igbos and Ibibio people of Akwa Ibom State.

The kingdom of Opobo was founded by King Jaja of Opobo an Igbo slave boy. Women from Owerri traded in Okirika and other places in Rivers State, mostly the present day Port Harcourt.

Ikwerre people of Rivers and many other communities and towns in Rivers State speak Igbo language, although they claim not to be Igbos due to the antipathy they have developed towards the Igbos.

In Delta State, a greater number of towns in Delta State speak Igbo. They answer Igbo names, have the four market days just like everyother Igbo community in the southeast. And call their first daughters, Ada. So why are they denying to be Igbos.

Some of these groups have this conception that the Igbos are domineering. And bear in mind that good people are everywhere and bad people are everywhere as well. Even as the Fulani herdsmen are terrorising the country does not insinuate that all Fulani people are bandits. There are good and God-fearing people among them. Same is applicable to the Igbos. The aim of an Igbo is just thrive in his venture, and as he thrives, he wishes his neighbour to thrive as well.

Niger-Delta is not an ethical name, so the conception of Niger-Delta has to be buried and let the Southerners embrace their Igbo brothers with love and peace. 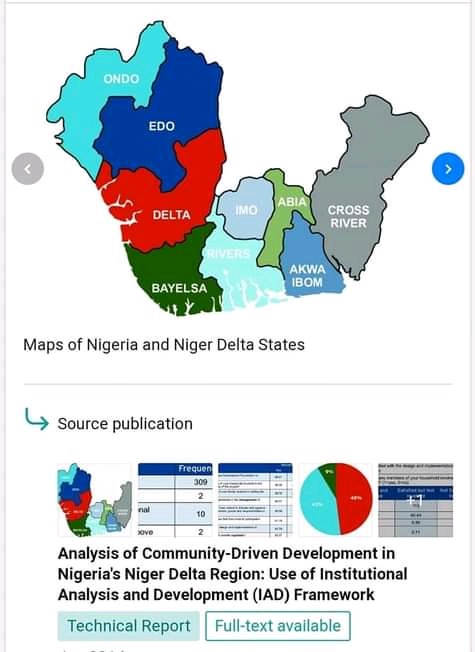 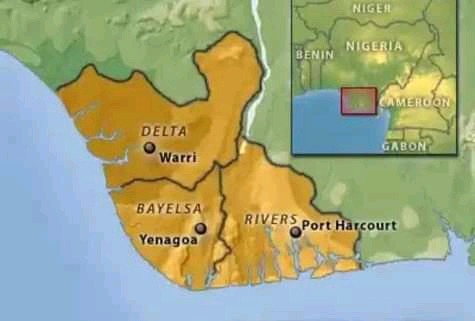 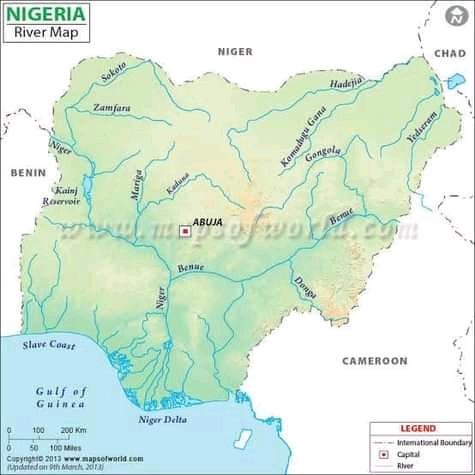 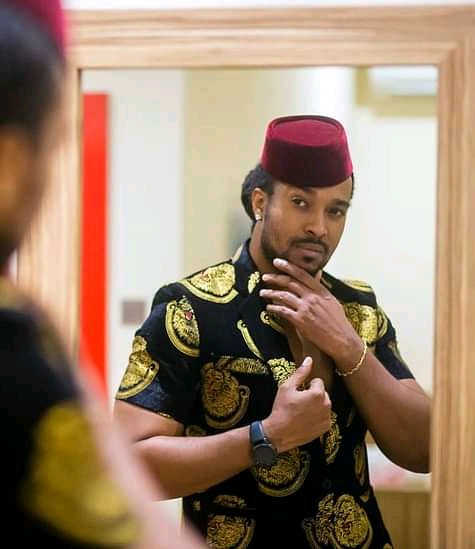 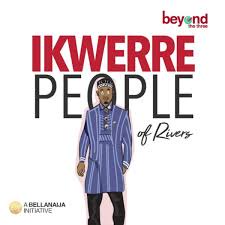 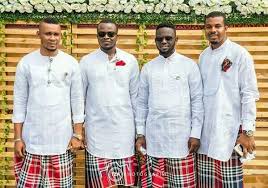 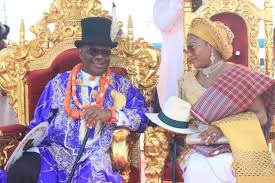 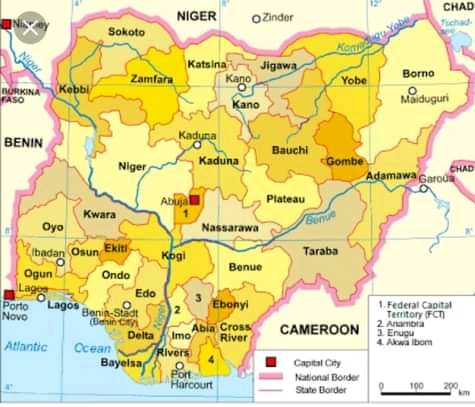 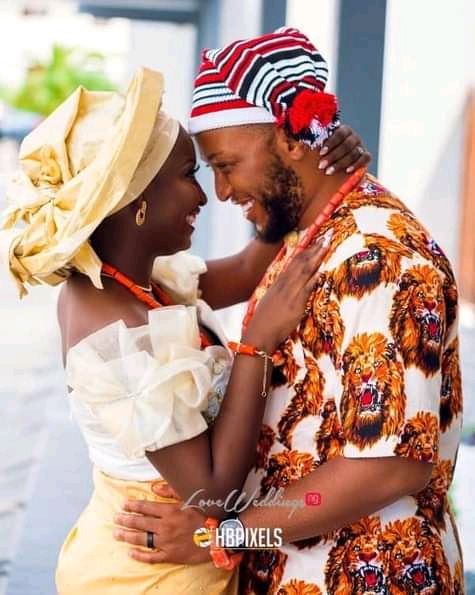 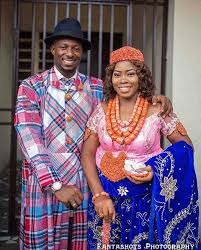 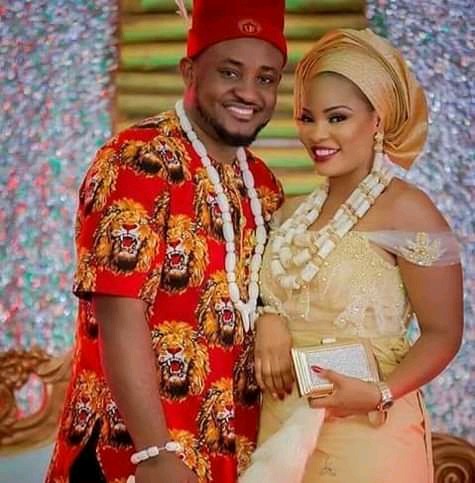 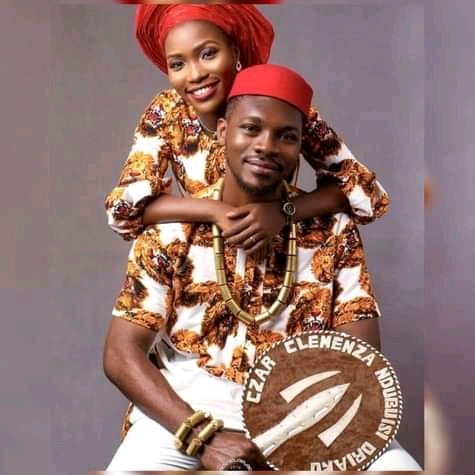 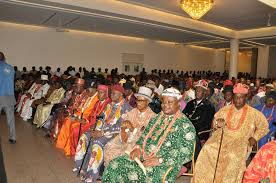 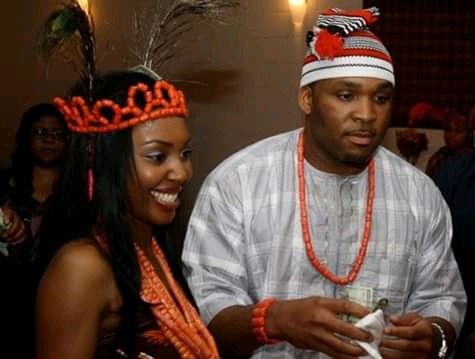 Check Out 5 Stunning Looks Of Mary, The Amputee Hawker At 27 Nobody

Opinion: Husbands, Do These Four Things To Your Wives And She'll Love You Forever

Devotion: God Can Use Anybody