By Dorasky (self meida writer) | 20 days

Nigerians are now calling for the sack of Isa Pantami, the Minister of Communications, over his comments on Unbelievers years ago. Nigerians got agitated, after they saw a viral video of Isa Pantimi saying that "he's happy when Al queda shed the Blood of Unbelievers". The Viral Video was released by Peoples gazette on Twitter. Before Isa Pantami came into Government, he was a Popular Islamic Preacher. During those days, Pantimi made some many teachings about Terrorists Attacks. 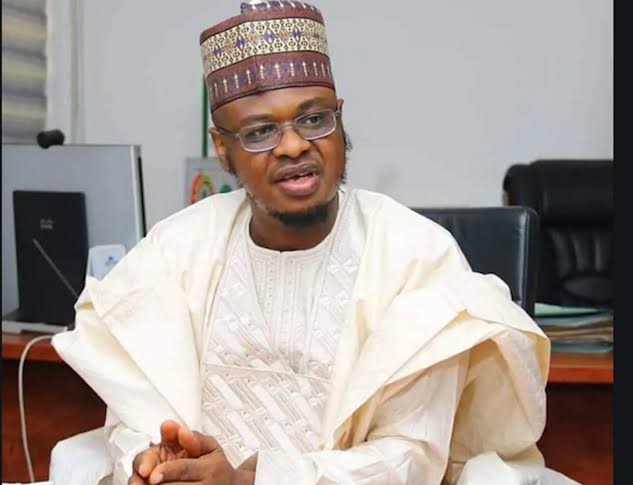 Meanwhile, Isa Pantimi have come out to defend himself and revealed that, he doesn't hate Christains. He even mentioned that, his driver, and some of his Staffs are Christains. Femi Fani Kayode who has been reacting to the Issue since it started two Days back, shared his own view About the Issue again. The former minister of Aviation in his tweet said that, the shedding of Innocent blood and taking of lives of the Innocent, whether they are Christains, Muslims, Believer or Unbelievers is not acceptable. 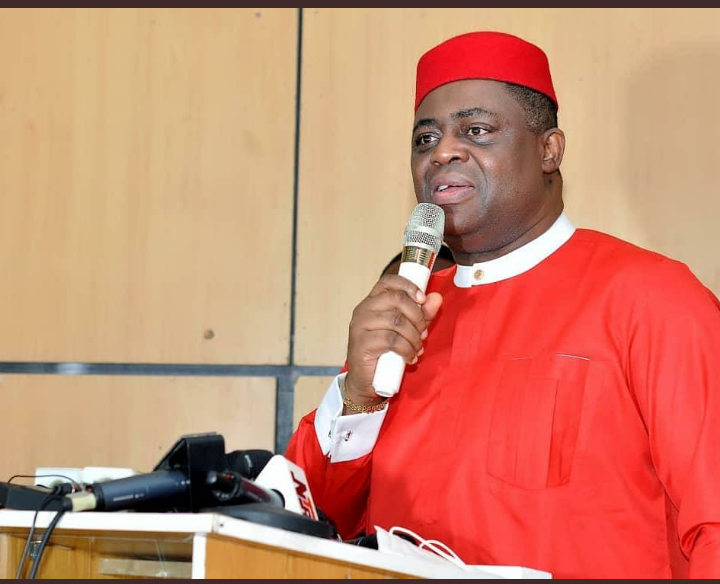 FFK added that, there is no circumstances that can justify the shedding of Innocent bloods. He went on to strongly condemn the act by saying that, it's Barbaric and reprehensible. And also those that derive Joy from it are beasts. 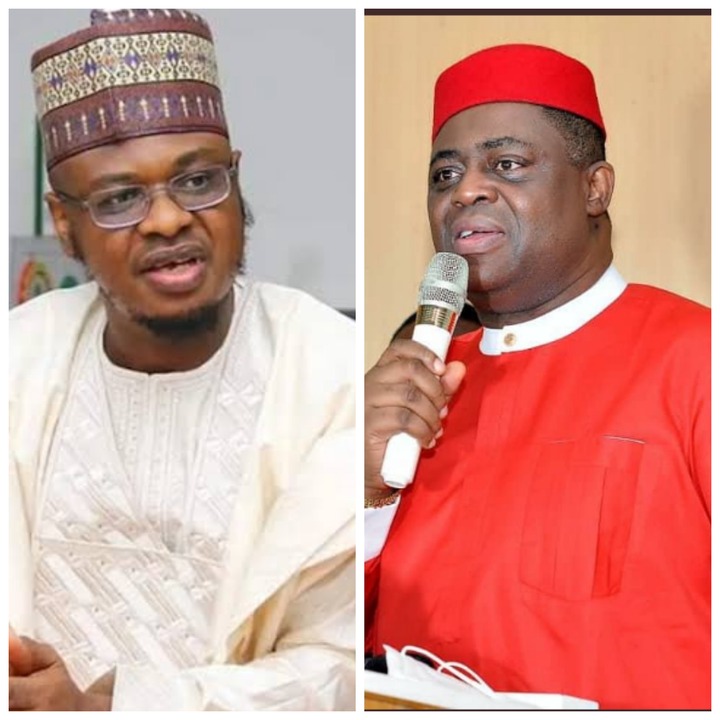 Here are some mixed Reactions from people

Mercy Eke spotted getting herself cleaned up (photos)

Dear Ladies, Here Are 5 Signs That A Man Truly Loves You

Check Out These Photos Of Tasha And See How Beautiful She Is.

Video: Davido Gives His Daughter A Range Rover As An Early Birthday Gift