By biomorrs (self meida writer) | 1 months

The Niger Republic has recorded its first successful democratic power change following the swearing-in of Mohamed Bazoum as new president. 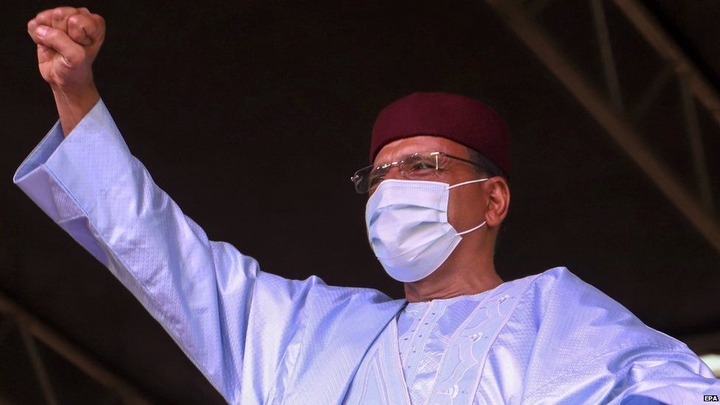 The development is witnessed just days after the government claims it countered an attempted coup by some members of the military.

The landlocked West African country is faced with heightened cases of terror attacks by jihadist groups, added to political skirmishes in the country since the election took place in February, 2021.

However, the country has been able to weather the storm to have the first transition from one democratic government to another since its independence in 1960.

The capital, Niamey, has been shrouded in a very tight security, ahead of the ceremony, just two days after a section of the military fired arms at the presidential palace in a foiled coup attempt.

According to the UN's development rankings, the West African country which sourced its name from one of World's largest rivers (River Niger) is the world's poorest nation, with its 189th position in the poverty ranking of countries, and has experienced four military coups, most recently in 2010. 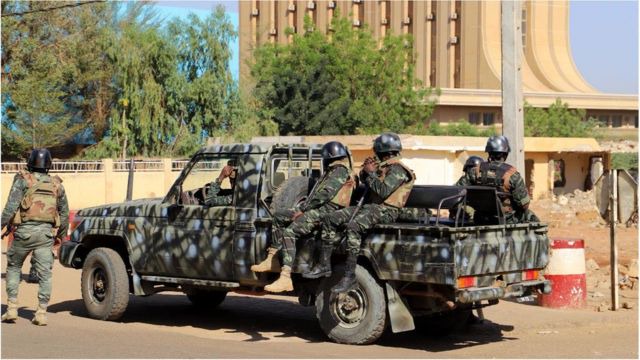 The new president, Mr Bazoum, 61, is a former interior minister of the country who won over half the total votes in the February election.

The new President succeeds Mahamadou Issoufou, who stepped down after spending a decade in power. He was awarded a £3.6m ( $5m ) leadership prize last month, provided he left power.

One of the top innovations President Bazoum's will be making is to deal a decisive blow on the deadly Islamist insurgency in the western part of the country. 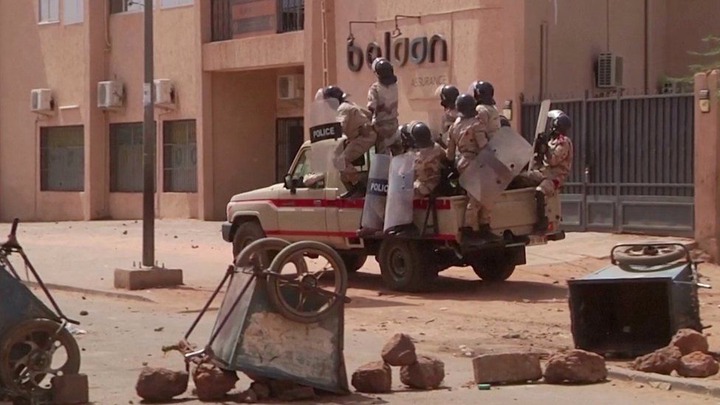 With an estimated 300 people dying this year alone in series of premeditated attacks, Niger has witnessed an upsurge in suspected terrorist violence.

Among these is a suspected jihadists raid on several villages last month resulting in the death of 137 people in what was the country's worst militant attack in its history.

We bid the new President success in his new sojourn!

"Today, my wife and I dedicated our daughter, Ebele to God at the Ethiopian Orthodox church" -Reno

Nyleen Ashley, Nicki Minaj, Cardi B and Kim Kardashian, Who Is The Most Beautiful In Swimsuit?