Jean-Bedel Bokassa has been dead for 18 years, but his lavish spending during his reign as emperor of the Central African Republic, will never go down in history. 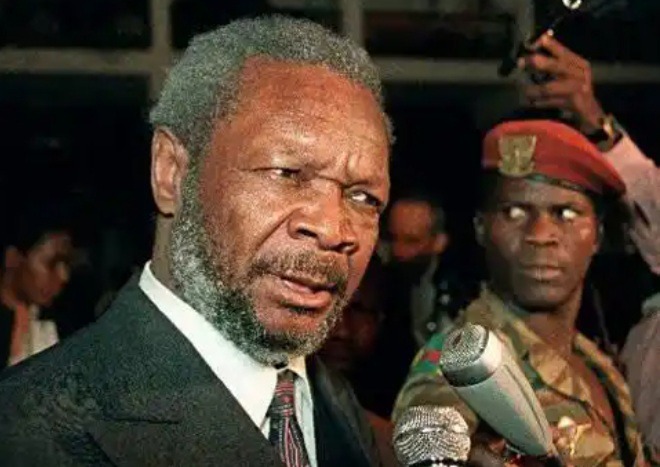 Bokassa came to power in a coup in 1965 and ruled ruthlessly, torturing and killing political rivals. The self acclaimed president was considered as a dictator during his reign, who killed lot of his country people.

But being a president wasn't enough for Basakka, as he further proclaimed himself as the emperor of his country. He also renamed the country to "Central African Empire". He attempted to justify his actions by claiming that creating a monarchy would help Central Africa stand out from the rest of the continent, and earn the world’s respect.

His full title was "Emperor of Central Africa by the will of the Central African people, united within the national political party, the MESAN" - Wikipedia 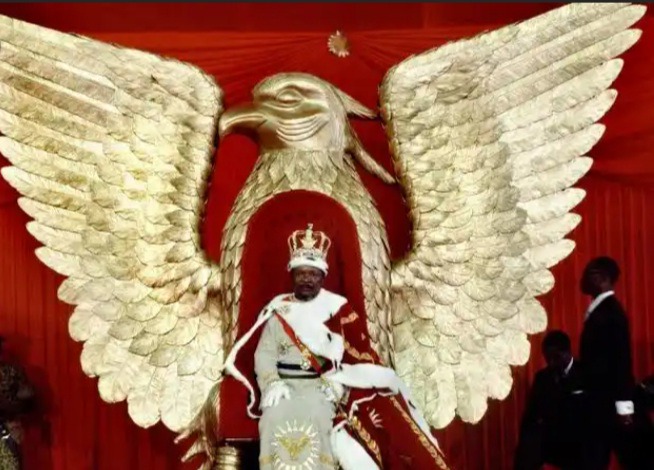 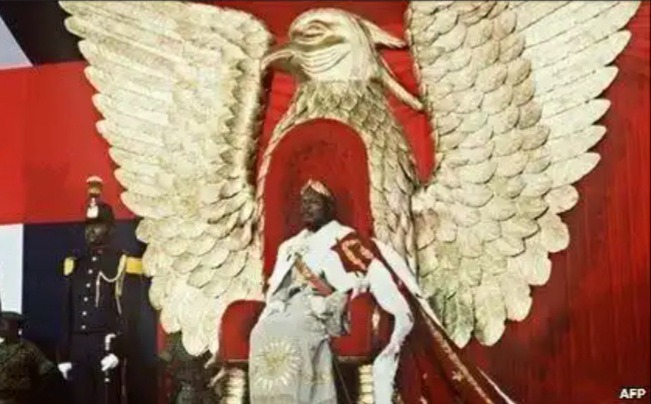 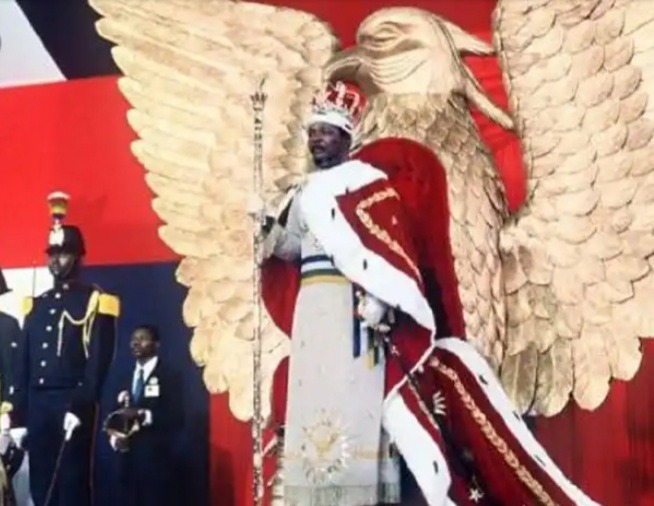 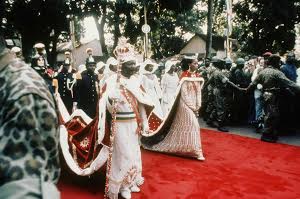 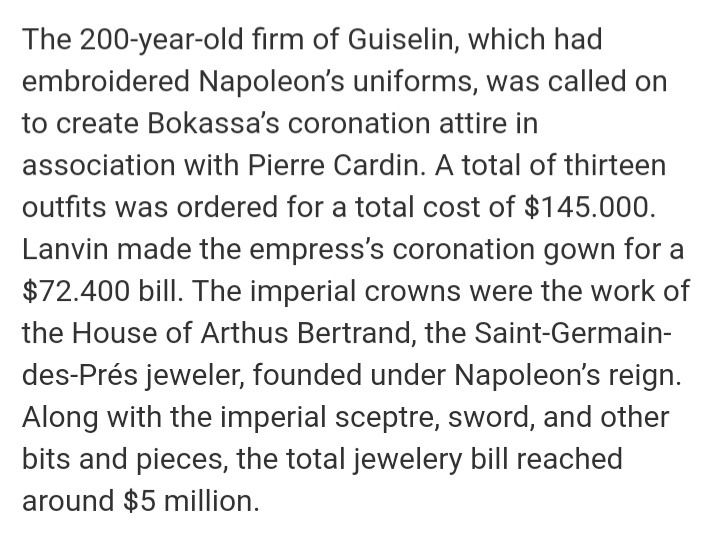 According to WIKIPEDIA, the coronation was estimated to cost him around $22 million (a one third of his country's annual budget). 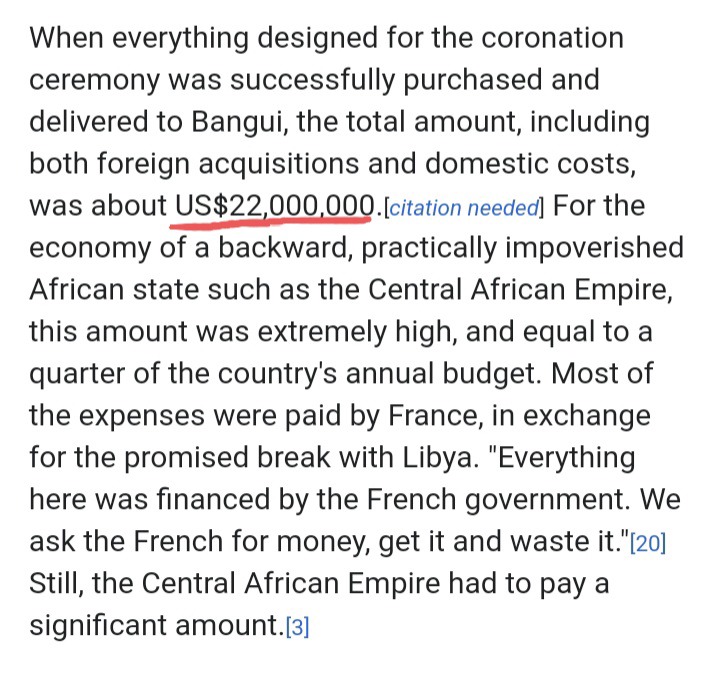 Although, France paid for most of the money, as it had promised to do in return for Centrafrique’s break with Libya and for its rich uranium deposits.

Unfortunately, most of his invitees boycotts his coronations. His coronation will always be remembered for his lavish spending.