774,000 Jobs: By Now, This is What Keyamo Should Have Done to Affirm His Stand (Opinion)

It will be recalled that the National Assembly and the Minister of State, Labour and Employment, Festus Keyamo, were at loggerheads recently over the proposed 774,000 jobs, in regards to the implementation of the programme. 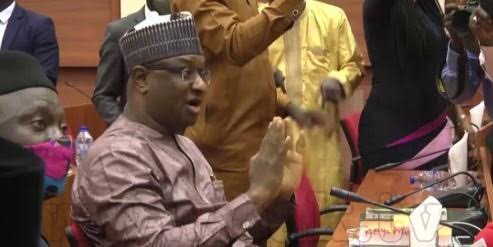 While the lawmakers accused the Minister of trying to hijack the scheme from the National Directorate of Employment, the implementing agency of the project, Keyamo, who appeared before members of the National Assembly Joint Committee on Labour on last month, accused them of seeking to control the implementation of the programme.

Consequently, according to reports, after engaging in a shouting match with members of the NASS Joint Committee, Senate President, Ahmed Lawan, called for the suspension of the programme. However, last week, while the Minister of Labour and Productivity, Dr. Chris Ngige, apologised to the National Assembly over the behaviour of the Minister of State in the Ministry, Festus Keyamo, at the federal parliament previous week, as he begged for forgiveness on behalf of Keyamo and urged them to put his mistake aside, Keyamo after a brief meeting with Lawan, affirmed that only the President Buhari, can ask him to halt the process he had started concerning the recruitment exercise. 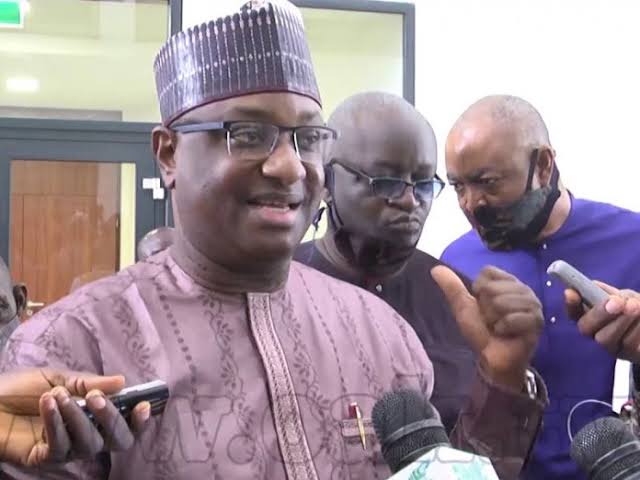 Consequently, on Tuesday, according to punchng, Keyamo, obviously flaunting the President's backing for his actions, affirmed that the President has directed him to continue with the exercise, which was earlier suspended by the National Assembly following a disagreement with the minister.

In his words, he said: “I have the instructions of my boss, Mr President, to proceed with the supervision of the preparation for the execution of the programme in accordance with the law.” 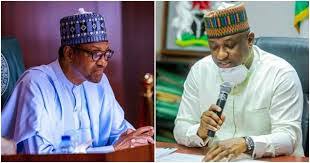 However, in a twist of event, President Buhari, on Thursday, warned all his appointees that he would not accept any act of disrespect to the National Assembly.

According to a statement by his Senior Special Assistant on Media and Publicity, Garba Shehu, the President handed down the warning while receiving the President of the Senate, Ahmad Lawan; and the Speaker of the House of Representatives, Femi Gbajabiamila, at the Presidential Villa, Abuja, who came around to brief the President about recent series of unpleasant development between them and the President's appointees, who has been having confrontations with the National Assembly. 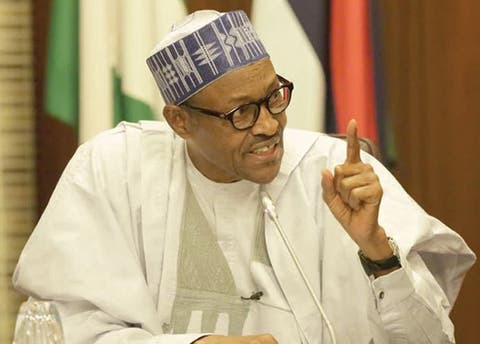 The President asked ministers and all heads of departments and agencies to, at all times, conduct themselves in ways that will not undermine the National Assembly as an institution, its leadership and members. 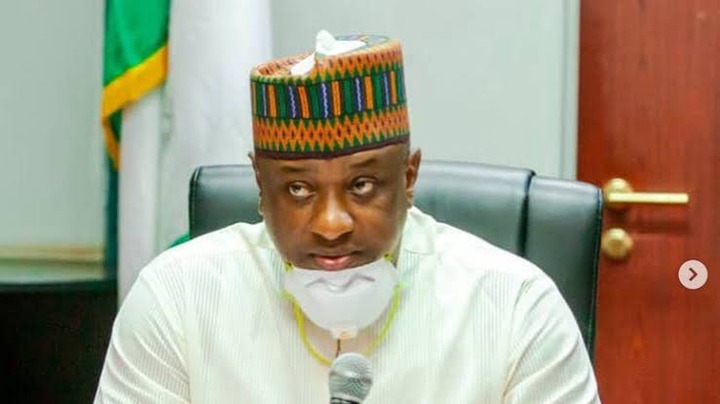 Consequently, although, he's perceived to be fighting for the common man with his stand on the method of implementation of the 774,000 jobs, however, the President's warning to his appiontees, has apparently showed that Keyamo might have had his fingers burnt, in regards to the loggerheads existing between him and the National Assembly.

While Keyamo, some days back flaunted President's Buhari's backing for his actions to ignore the threat of the National Assembly who had earlier suspended the recruitment, and go-ahead to implement the jobs recruitment process, the President's warning on Thursday after receiving the leaders of the National Assembly, Ahmed Lawan and Femi Gbajabiamila, obviously puts Keyamo on the wrong said, and seems like a battle he would never won. 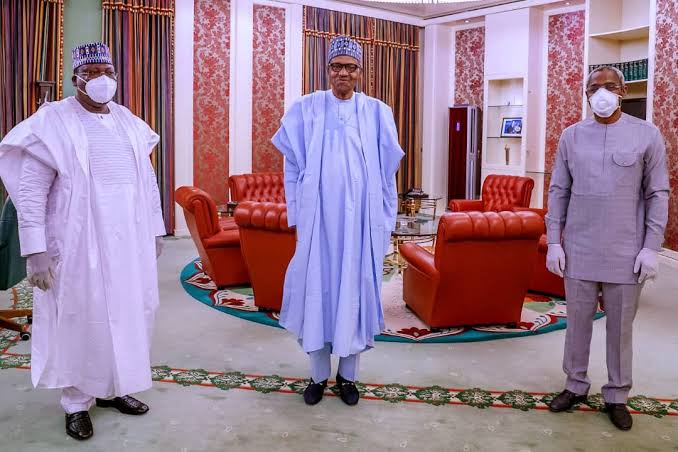 Consequently, honourably, to affirm his opposition to the alleged usual hijacking of jobs or recruitment by the National Assembly members, by assigning job slots to them, coupled with the sudden turnaround of the claimed President Buhari's backing on his side, Keyamo by now, should have resigned to express his displeasure against the perceived habitual wrongs being perpetrated by the National Assembly. 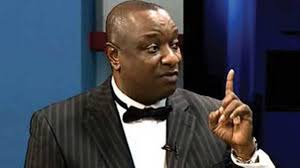 With the noise surrounding the implementation of the 7774,000 jobs, whose stand are you supporting, Buhari, Keyamo or the National Assembly ?