Biggest News in Nigeria This Monday Morning, 20th of July, 2020.

1. 'God has taken out the snake’ — Oshiomhole vows to stop Obaseki

Addressing his supporters in Edo on Saturday night, he expressed the confidence that the APC would win the September 19 election.

He made a comment which appeared to be a veiled reference to Godwin Obaseki, incumbent governor of the state, describing the latter as a “snake that has been taken out”. 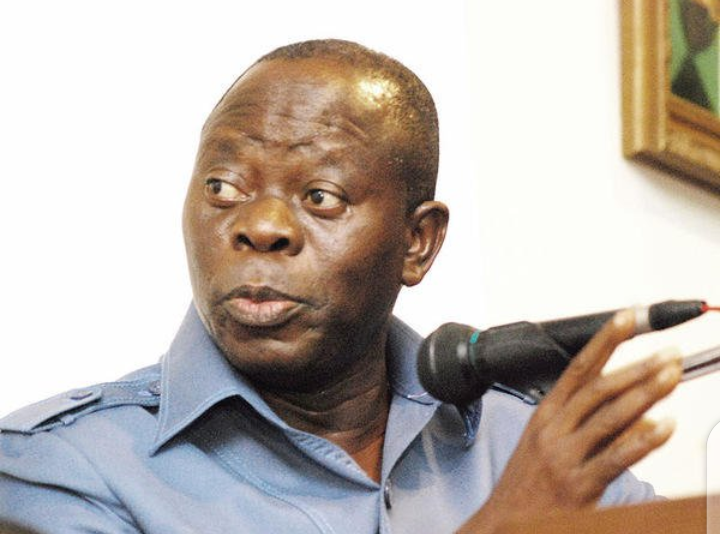 Oshiomhole had refused to support Obaseki’s decision to seek reelection, but the governor had gone ahead to pick the party’s nomination form — he was eventually disqualified during the screening on the basis of inconsistencies in his documents.

The panel had invited Magu on different occasions and after he reportedly failed to honour the summons, he was arrested and whisked to the presidential villa in Abuja to answer questions on alleged abuse of office and corruption. 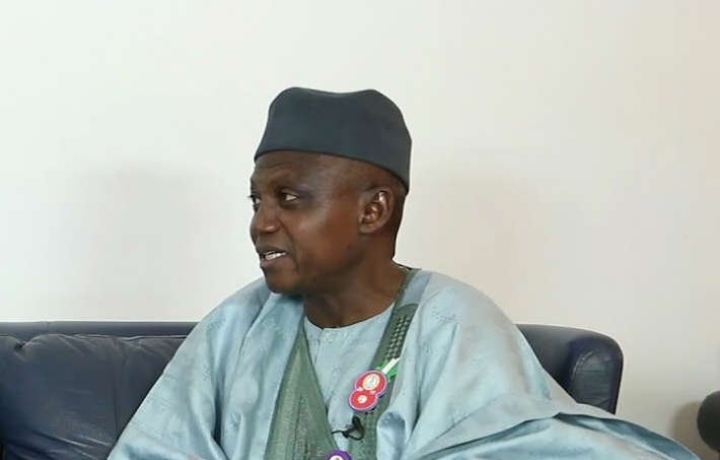 Magu’s travails followed a memo by Abubakar Malami, attorney-general of the federation (AGF), in which the suspended anti-graft czar was accused of grave malfeasance.

With few hours to governorship primaries of the All Progressives Congress, APC in Ondo state, one of the leading aspirants, Ife Oyedele has withdrawn from the race. 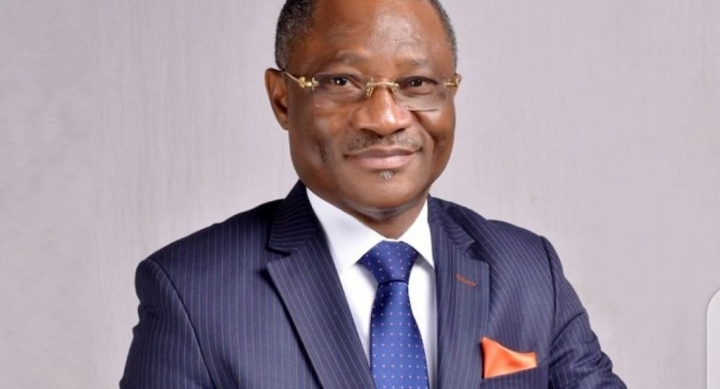 Oyedele made the move on Sunday night at the Government House where he said that the decision was in the interest of the party in order to be formidable during the October 10, 2020 governorship polls.

“I want to call on other aspirants to follow us in this our quest for a better Ondo State. I have willing strike an accord with the governor and both of us will work together in that election”.

President Muhammadu Buhari has wished Minister of Foreign Affairs, Geoffrey Onyeama, quick recovery as he goes into isolation after testing positive for Covid-19 on Sunday. 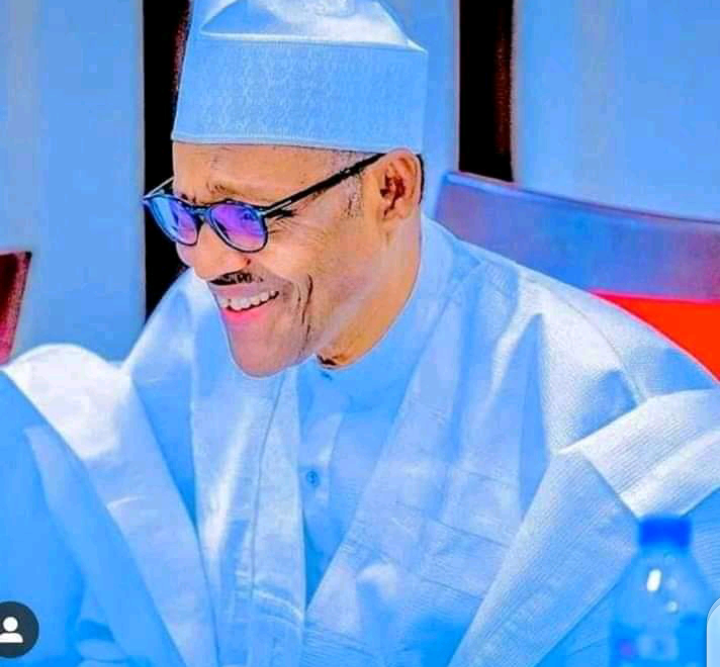 A statement issued by Garba Shehu, Senior Special Assistant to the President (Media & Publicity) in Abuja on Sunday said President Buhari described the minister as a strong pillar of his administration, commending him for tirelessly working to stem the spread of coronavirus in the country as a member of the Presidential Task Force on Covid-19, and ensuring the safety of Nigerians abroad.

The Presidency, on Sunday, affirmed that the present administration’s war against corruption is at crossroads, saying that Nigerians must join hands to roll it back on course. 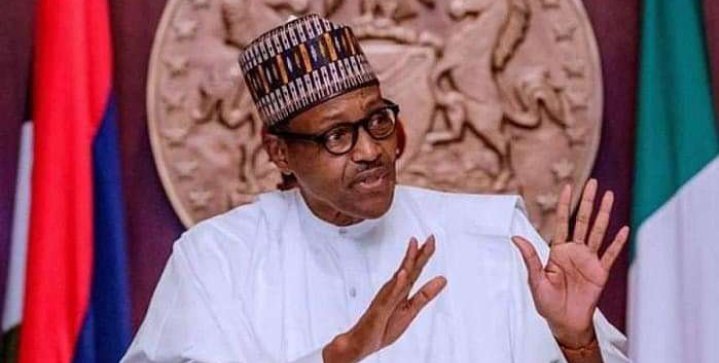 A statement issued by Garba Shehu, Senior Special Assistant to the President (Media & Publicity) in Abuja assured that President Muhammadu Buhari would not be distracted attacks from critics.

The statement said: “The war against corruption is today at historic crossroads. This is the time all Nigerians should stand together to roll it back. President Buhari is determined not to be diverted by unfounded attacks, neither would he compromise the sacred mandate of Nigerians. He is determined to get justice for Nigerians on all these corruption cases being pursued.”