By S.Omowunmi (self media writer) | 2 years ago 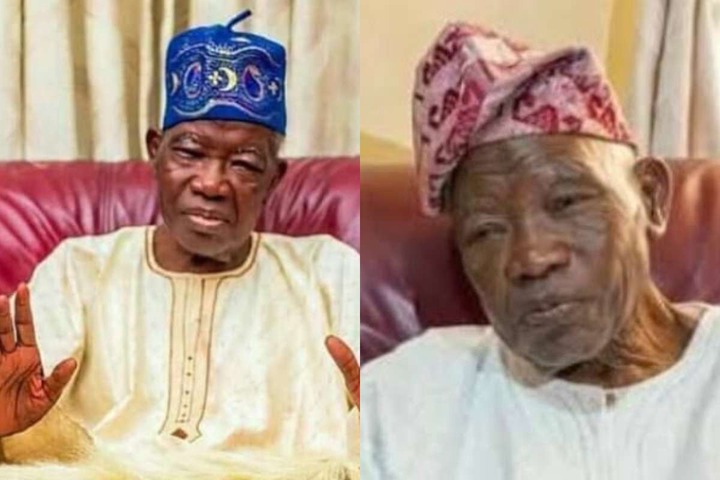 The former Lagos State Governor, Former Governor, Alhaji Jakande Kayode Lateef is dead. He died in Lagos at the age of 91.

This was announced by the present Lagos governor, Governor Sanwo-Olu Babajide on Thursday morning.

The late former governor was the first civilian governor of Lagos State who was first a journalist then became the Minister of Works under the Sani Abacha Military regime before he became a governor from 1979 to 1983.

Jakande was widely known for his introduction of housing and free education project which was targeted for the poor.

He established the University of Lagos and also built free neighbourhood primary and secondary schools and also over 30,000 housing units in Lagos.

He is also widely known for his Jakande Estates built across local government areas in Lagos and he is considered to be the best governor to ever ruled in Lagos State.

May his soul rest in eternal peace.

Content created and supplied by: S.Omowunmi (via Opera News )