By Osekita (self media writer) | 4 months ago 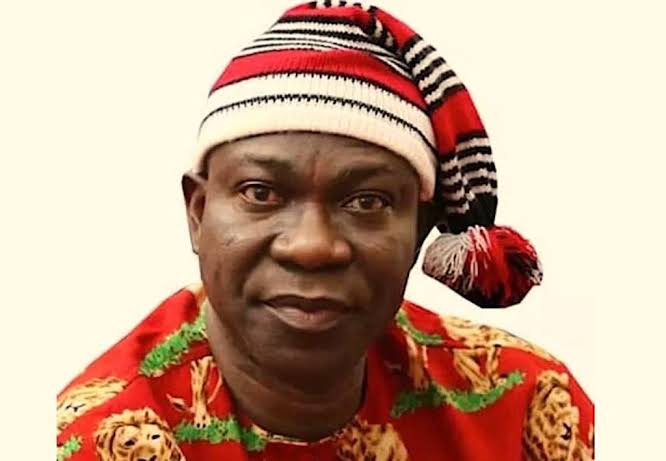 Ike Ekweremadu( born 12 may 1962) is a Nigerian lawyer and politician from Enugu State who has served in Senate of Nigeria since may 2003. He is a member of the People's Democratic Party and was the Deputy President of the Nigerian Senate for three consecutive ( 6th, 7th and 8th) Senate. In 2002, Chief Ekweremadu was appointed secretary to the Enugu State government, before then he was Chairman of Aninri Local Government Area in 1997 and later appointed as Chief of Staff to the Enugu State Government House. 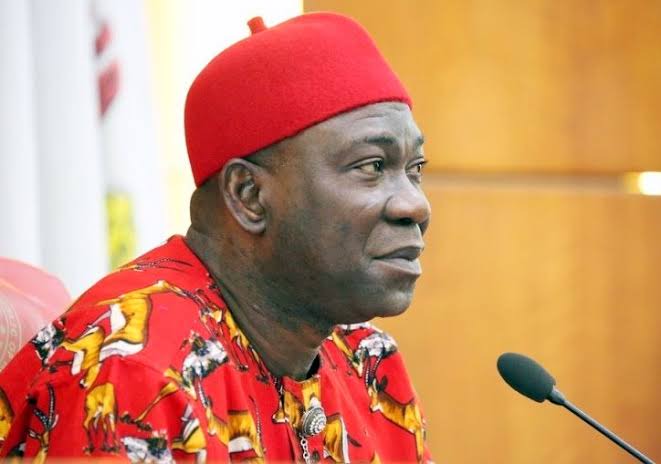 He was elected to the Nigerian Senate in 2003, and was re-elected during the 2007 Nigerian National Assembly election and was elected to the position of Deputy Senate President. On February 23, 2019 , Ekweremadu was re-elected as Senator representing Enugu West senatorial district for the fifth consecutive time having polled 86,088 to defeat his closest rival, Mrs Juliet Ibekaku - Nwagwu of the APC. On June 11, 2019, Ekweremadu lost his bid to become the Deputy Senate President of the Nigerian 9th Senate.