Very Few People Could Call Queen Elizabeth ll By Her First Name, One Of Them Is From Africa, See Who

Queen Elizabeth ll is the current Queen of the United Kingdom and 15 other Commonwealth nations, which includes: Australia, the Bahamas, Barbados, Belize, Canada, Grenada, Jamaica, New Zealand, Papua New Guinea and many more.

Elizabeth was born in Mayfair, London, as the first child of the Duke and Duchess of York. In 1937, her father ascended the throne on the abdication of his brother King Edward VIII in 1936, from which time she was the presumptive heir. 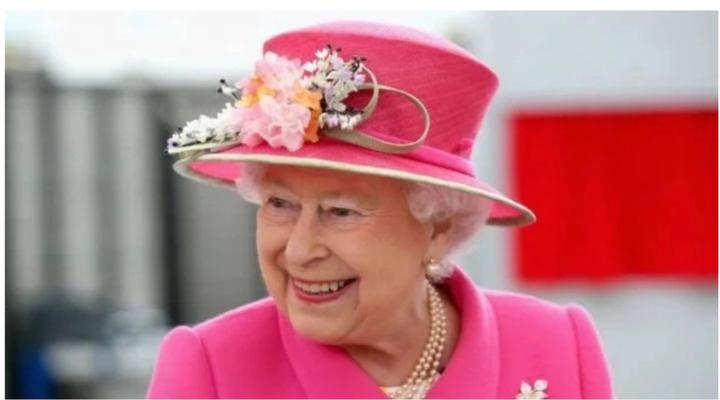 When you're with the queen there are certain rules you're obliged to follow. Remember she is the most powerful queen in the world currently. 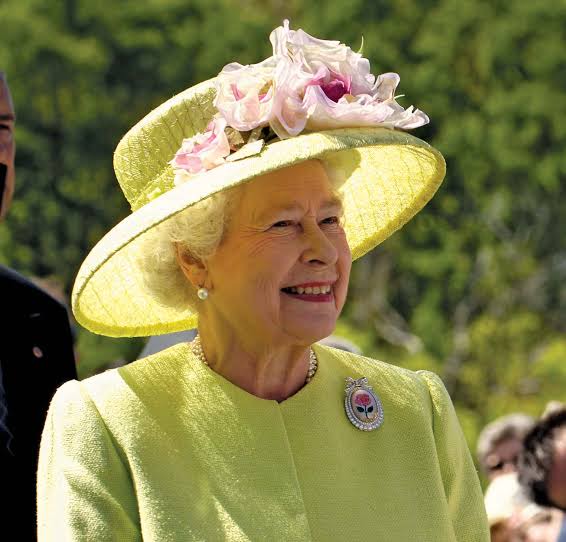 Some of those rules includes;

1. If you are in the dinning room, you don't eat until she start eating.

3. If you were in a meeting with the queen, you don't leave before her unless you were asked to do so.

4. You don't speak to her until you are spoken to.

5. You only shake her, if she offers her hands.

6. You don't take pictures in her home.

7. You don't turn your back on her, it is considered rude.

Queen Elizabeth and Nelson Mandela were closer than most people knew.

Nelson Mandela former personal assistant, Zelda la Grange, who worked for him for many years once commented about the close friendship with Queen Elizabeth II.

He said, "On a visit to Britain, I was struck by the warm friendship between Madiba and the Queen. 'Oh Elizabeth,' he would say when he greeted her, and she would respond: 'Hello Nelson'.

Did you find this article helpful?