By Racksac (self meida writer) | 27 days 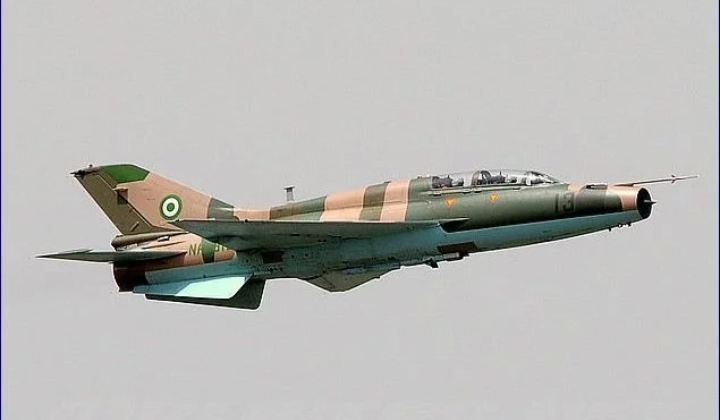 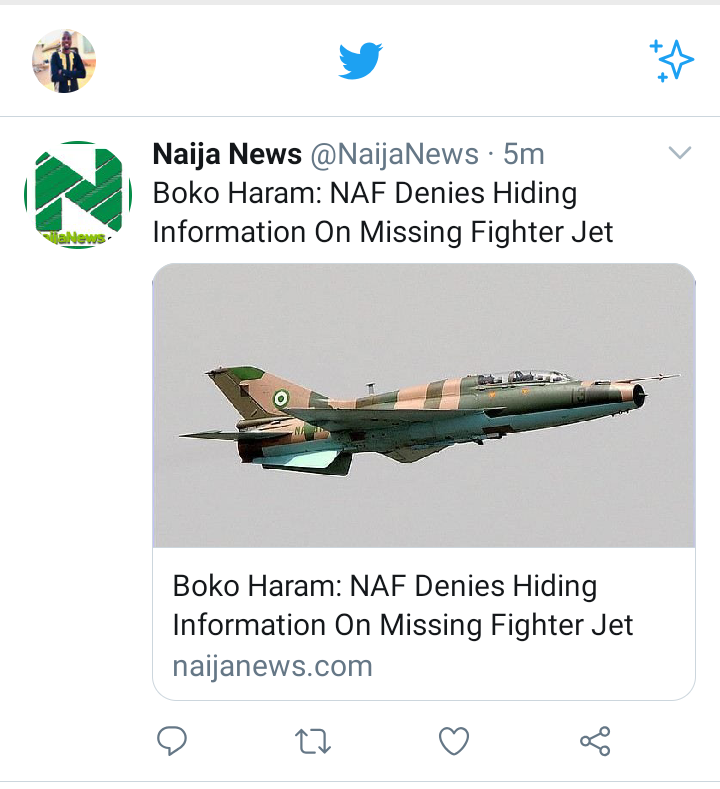 The Nigerian Air Force (NAF) has declared that the missing Alpha jet which disappeared from the radar on Wednesday, March 31 while on a mission against Boko Haram is yet to be found.

The NAF spokesperson, Air Commodore Edward Gabkwet made the declaration while reacting to allegations that the Air Force was hiding some things about the missing jet. 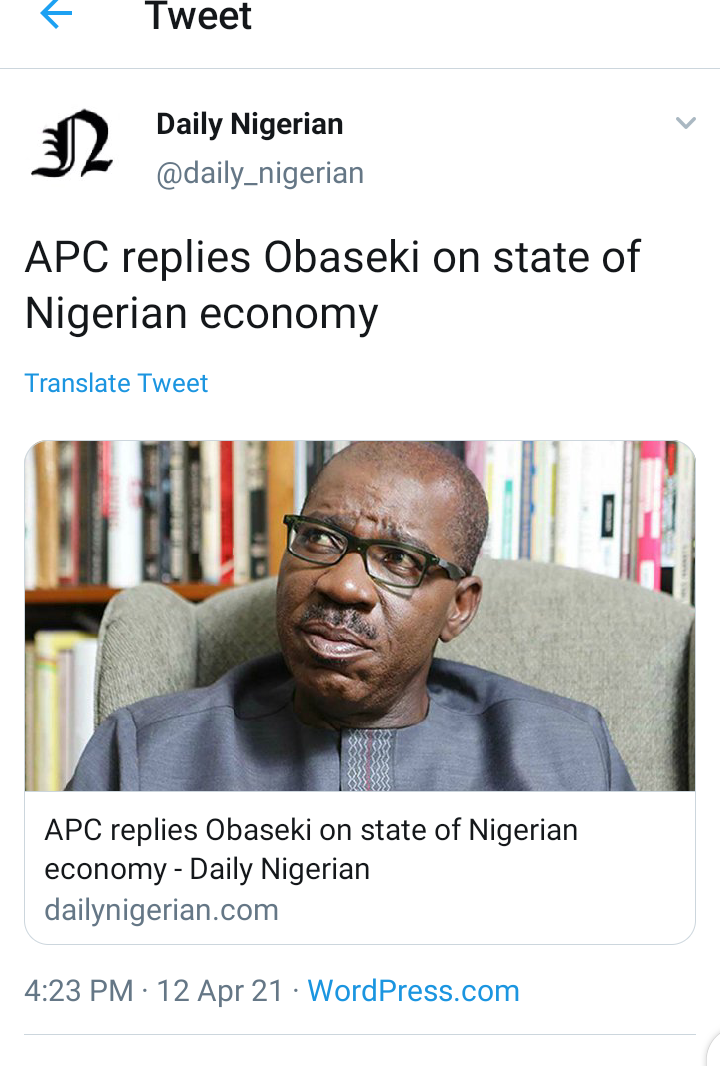 The All Progressives Congress, APC, has faulted claims by Governor Godwin Obaseki of Edo, that Nigerian economy was in critical situation due to huge debt burden. 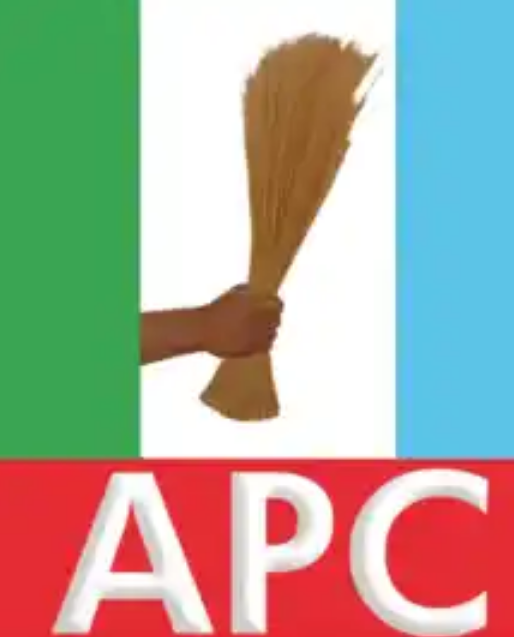 Retired Col. David Imuse, chairman of the state APC caretaker committee, said this in a statement by Ofure Osheobo, the assistant secretary of the committee on Monday in Benin. 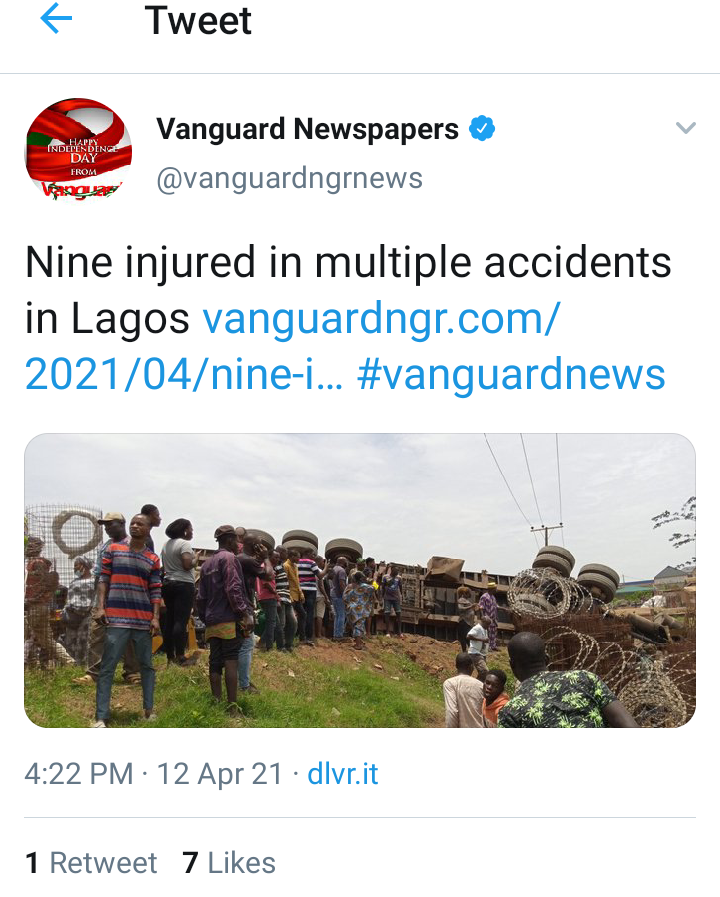 Nine people on Monday were injured in multiple accidents which occured at Okegbegun, Sagamu Road area of Ikorodu, Lagos State.

Toyota Venza, with number plate, JJJ 787 AE, a tricycle, and commercial motorcycle at about 1.00 pm. 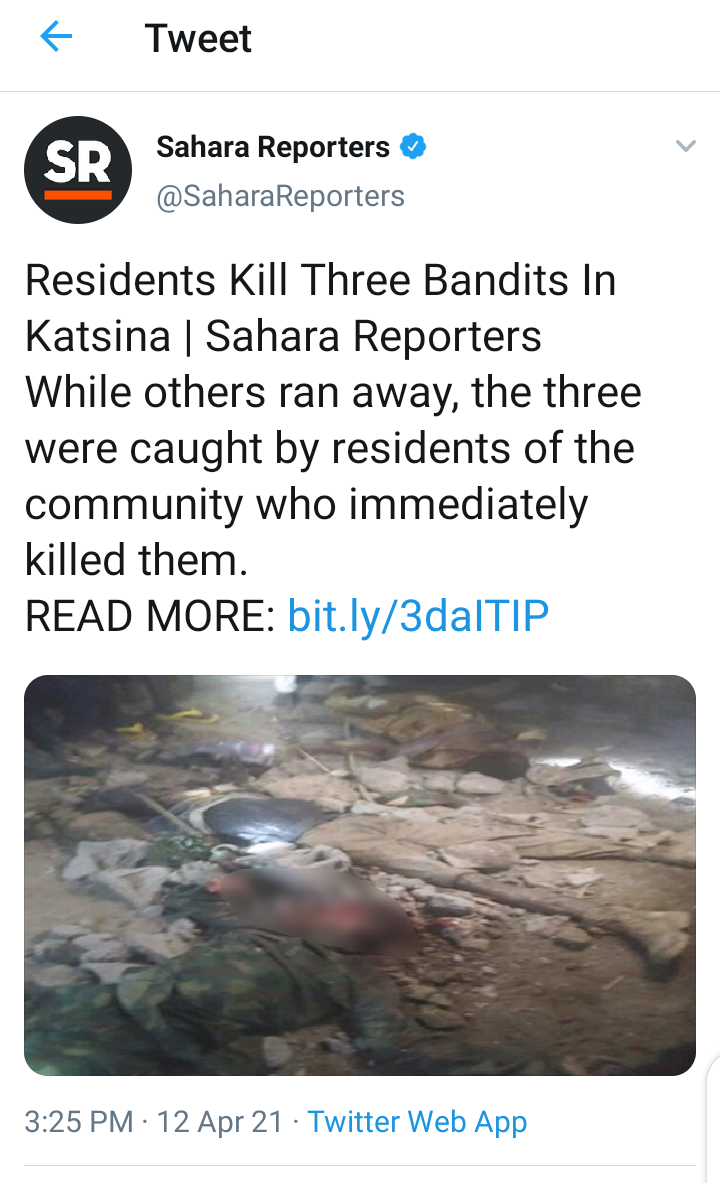 Residents of Magamar Jibia in the Jibia Local Government Area have killed three gunmen suspected to be bandits.

The suspected bandits were caught with AK-47 rifles on Sunday night while attempting to attack a police station in the community.

The gang of bandits was however repelled by men of the Nigerian army. 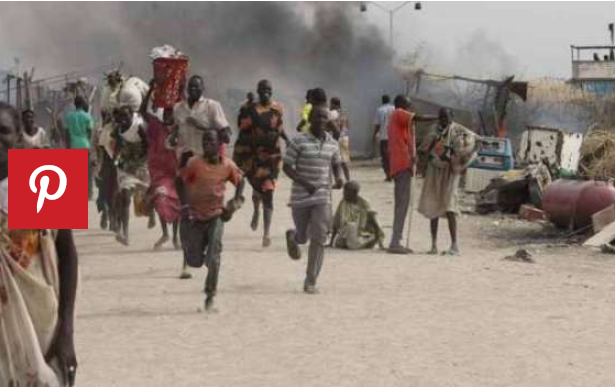 While others ran away, the three were caught by residents of the community who immediately killed them. 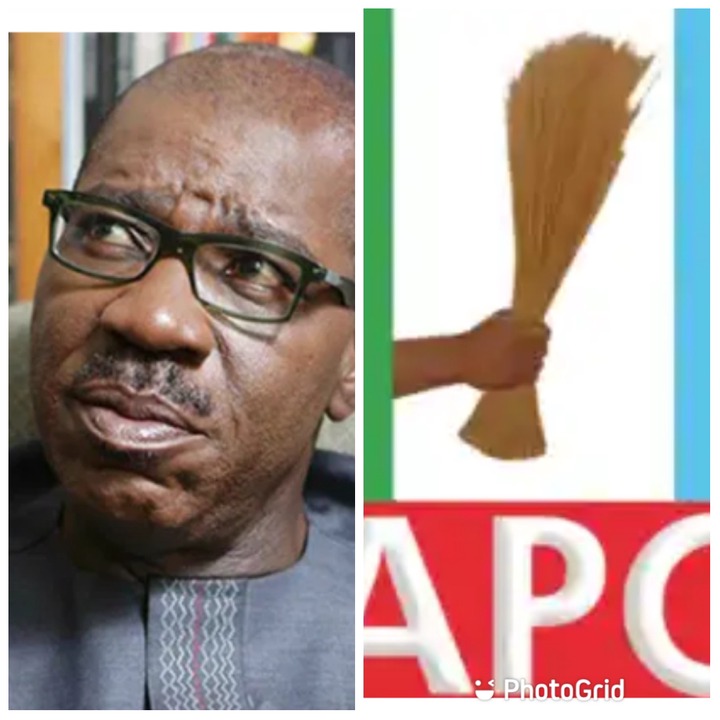