The security situation in Nigeria has seen the Southwest come up with the formation of Amotekun, a joint security outfit saddled with the responsibility to complement the efforts of other security agencies in protecting the lives and properties of people in the region. Following this development, many concerned citizens particularly, those from the Southeast region called upon the government and leaders of the Southeast, to emulate the Southwest, but all to no avail. 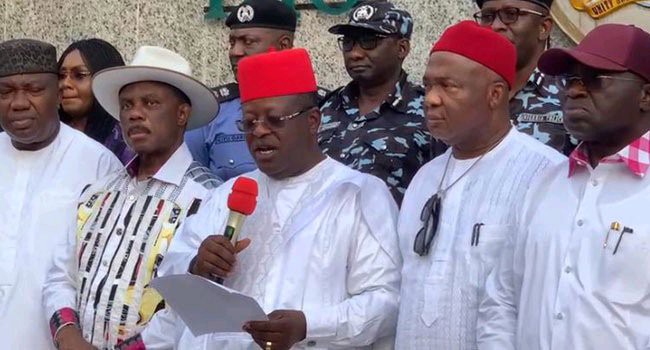 While the Governors of Southeast were still reluctant about setting up a joint security outfit to protect the region, the proscribed Indigenous People of Biafra (IPOB) moved ahead to setup what is today known as Eastern Security Network (ESN). Since its formation, the ESN has continued to operate outside the control of the region's governors, and in line with the objectives of IPOB. Although the ESN has been responsive in some reported incidents particularly in Enugu, the group do not enjoy the support of Governors of the region due to its affiliation with IPOB. 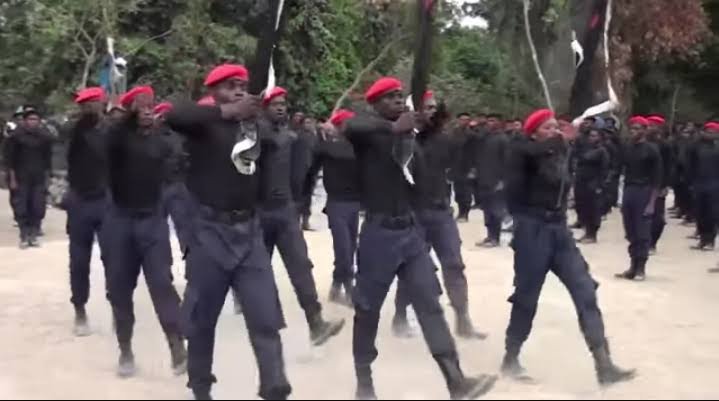 With the ESN operating in the Southeast, there are still reports of attacks by herdsmen in Ebonyi and Enugu, and as well as attacks on security agencies and correctional facilities in Anambra and Imo States. This has eventually led the Governors of Southeast to come together and setup a new joint security outfit codenamed Ebube Agụ (Glory of The Lion). However, in my own personal opinion, this could worsen the already bad security situation in the region. This is not an attempt to say that formation of a joint security outfit is not good, but to point out the inherent danger in not acting fast. 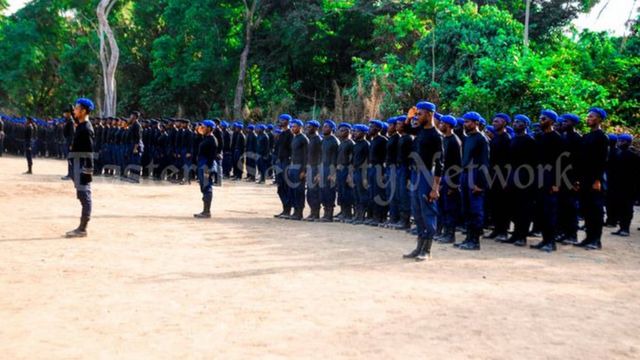 It is a well known fact that the new security outfit will work hand in hand with the Government, as such, one of their major targets could be men and women of IPOB and ESN. The implication of this is that it could pitch Ebube Agu directly against ESN, leading to bloody clashes, attacks and counter-attacks on each other. This however, could have been avoidable if only the Governors were fast enough to setup this joint security outfit before the formation of ESN. But now that we are set to have the two operating in the Southeast, we can only hope that they are not pitched against each other.

Read Adamu Garba's Reply When Jonathan said, I Decided Never to Use my Position to Punish People.