2023: Outcome Of The Anambra Election Is One Result APC Should Not Gloss Over

The recently concluded Anambra election remains an epochal one. It was an election that defiled both spiritual and secular projection. The surge in criminal brigandage within Anambra weeks to the election made it look less feasible to hold. Ultimately, it happened to be one that fit the tag of "free and fair election" INEC used the election to experiment with the Biometric Voters Accreditation System (BVAS), a device that gave a satisfactory account of itself. 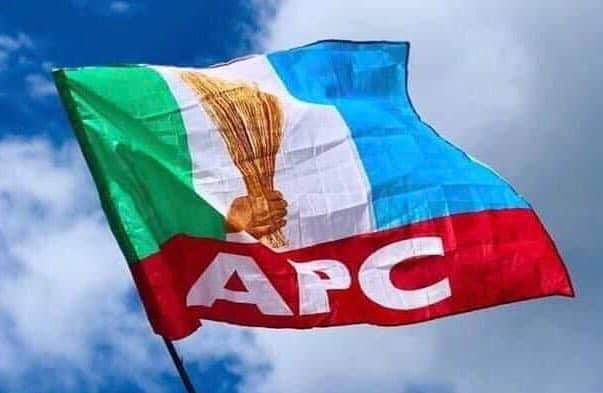 The former Central Bank Governor, Charles Chukwuma Soludo of All Progressives Grand Alliance came victorious polling 112,229 votes and winning in 19 out of the 21 Local Governments in the state, next was Valentine Ozigbo of People's Democratic Party with 53,807 votes and Andy Uba of All Progressives Congress came to a distant third polling 43,285 votes while Ifeanyi Ubah of Young Progressives Party scored 21,261 votes.

The turnout during the election was abysmally low as just about 10 percent of the 2.5 million registered voters participated in the polls. All Progressives Congress in my estimation ought to maximize the advantage at their disposal for a better outing in the election, not minding the fact that Anambra has been an APGA controlled state. During electioneering campaigns, the APC flagbearer wastes no time to mention the Second Niger Bridge among several achievements of the Federal Government for Anambra and the entire Igbo people with a promise of more Federal presence if voted into office as the governor of the state as they will now be in the mainstream.

The lure of the mainstream, Second Niger Bridge as well as the Conditional Cash Transfer conducted in Anambra weeks preceding the election had limited impact as shown in the results. A party that worked assiduously to dislodge an incumbent at the Federal stage ought to be with strategists who should offer the party leadership on the need to also build social bridges to complement the physical one that PDP did on paper which will be completed in 2022 baring all hitches.

The overconcentration of all government activities at the center puts the president and his men under the spotlight. The president and his henchmen need to do more balancing. The suspicion of him running a sectional agenda (traces of which exists) needs to be erased from the subconscious of citizens nationwide as it results in mistrust the effect of this on the fortune of his party in the recent election is obvious. The outcome of the Anambra election is one result APC should not gloss over as they race to 2023 hots up. Buhari by now should be tilling the ground for ease of cultivation by his would-be successor.