Biography of Governor Seyi Makinde and his stunning pictures.

By EnochAdeyemi (self media writer) | 2 years ago 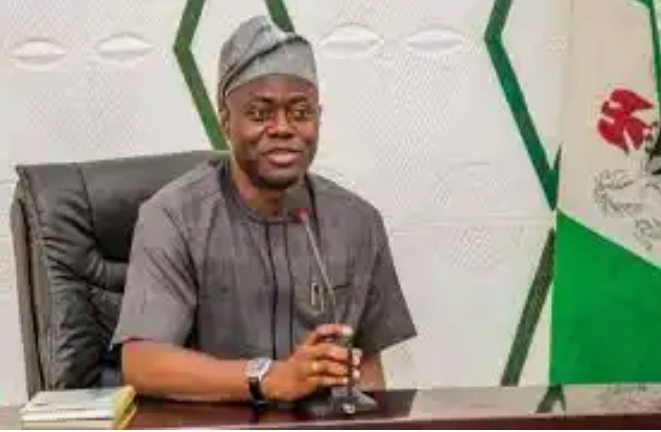 Oluseyi Abiodun Makinde was born on 25th of December, 1967 into the family of late PA Olatubosun Makinde and Madam Abigail Makinde of Aigbofa compound in Oja'ba, Ibadan. He is the third child of the family.

Seyi Makinde started his primary education at st Paul primary school and also went to st Michael primary school, Yemetu, Ibadan. He attended Bishop Phillips Academy, monatan, Ibadan for his secondary school education. In year 1985. He proceeded to the university of lagos(UNILAG) Where he earned his bachelor's degree in Electrical Engineering.

Seyi Makinde trained at industrial control services in Texas on safety shutdown system in 1998 and development of Analytical competence for managing operation at Lagos business school now called Atlantic university in 1999. Besides all this training, he has also furthered his training in different training centres abroad.

He established his own company in 1997 called Makon engineering and technical service limited(METS) after working with different international companies for five years. Presently, he is the group Managing Director for Makon group and companies.

In 2017, Makinde returned to his former political party and was later nominated in the primary election of the party.

On March 9, 2019, he won the governorship election through massive votes of the citizen of Oyo state which favoured him.

Governor Seyi Makinde has received many awards. Among these are; CCII National Merit Award, Federal Radio Cooperation Of Nigeria award, National Association of Oke-Ogun Students award and so on.

See stunning pictures of Governor Seyi Makinde and his family. 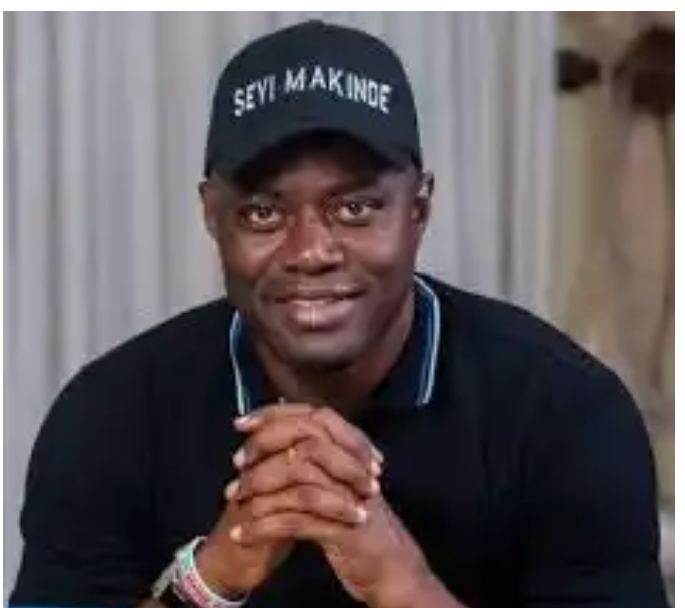 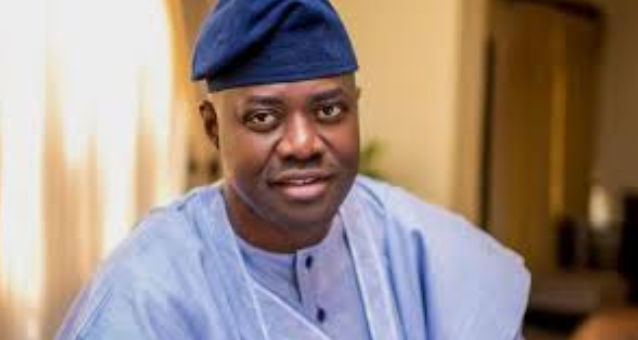 Seyi Makinde and his beautiful wife. 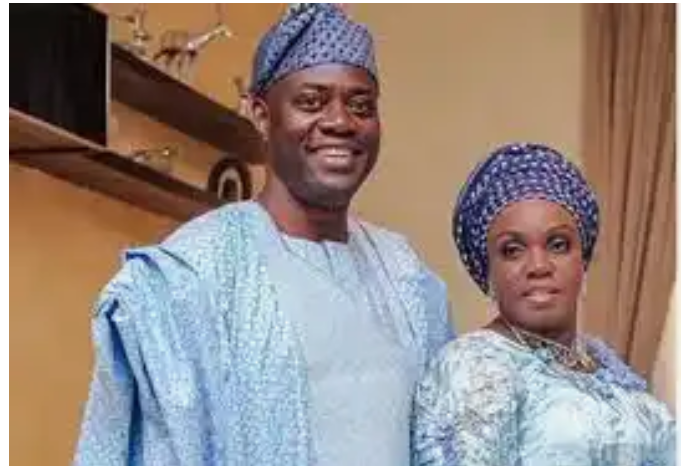 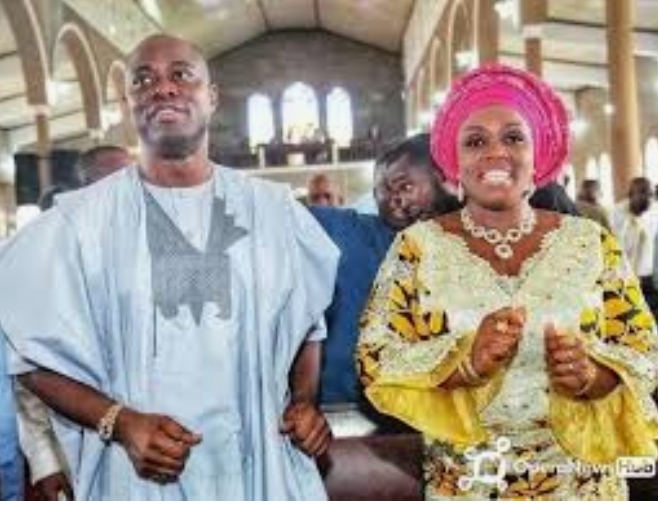 Seyi Makinde with his family. 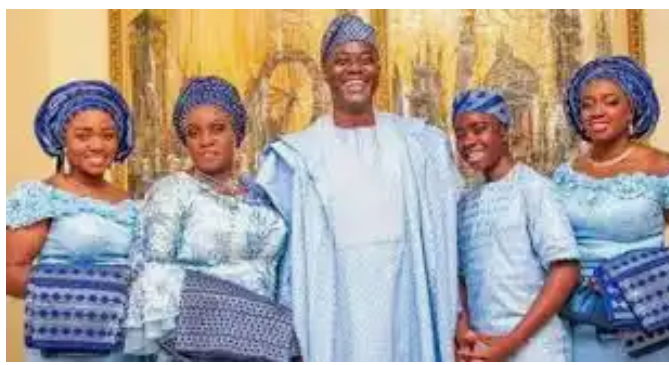 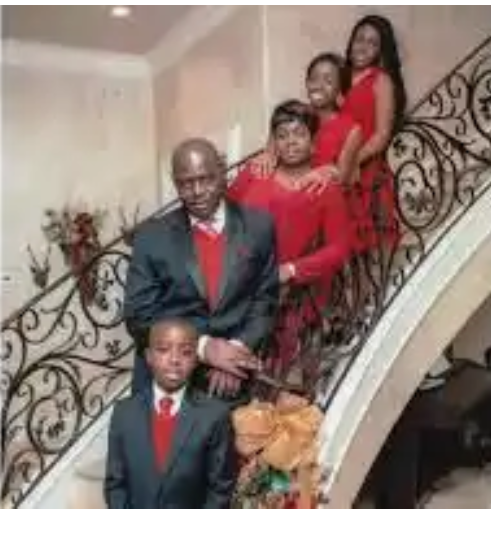 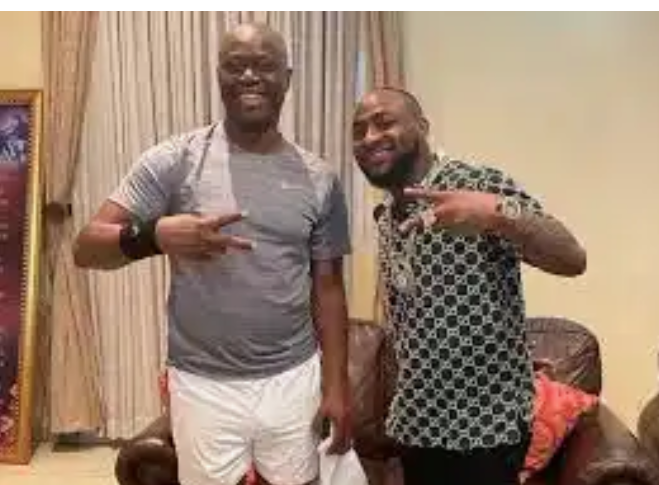