The Eagle Has Landed: Mammoth Crowd Receives Adams Oshiomhole As He Arrives Edo To Renew Onslaught Against Obaseki

The immediate past National Chairman of APC, Adams Oshiomhole is back to Edo State.

It was a triumphant entry as Edo North was practically on a standstill when Adams Oshimohole arrived last light.

The crowd was intimidating and electrifying.

Adams Oshiomhole was overwhelmed with the mammoth crowd that came around to welcome him that he was forced to address the large gathering.

Speaking Oshiomhole told the crowd that HIM DEY KAMPE.

He reassured the crowd that he was with them in the struggle to liberate the state from its current state of retrogression.

He promised to address the people of Edo State on the 19th of June(Sunday) in a world press conference.

He thanked the people for their unwavering support and vowed that the APC would regain the State.

He told the people that it is battle time and no one should be scared of anybody.

Hmmm, it is showtime, according to Oshiomhole he says it is time for the APC to do yanga.

See pictures from the triumphant homecoming of Adams Oshiomhole. 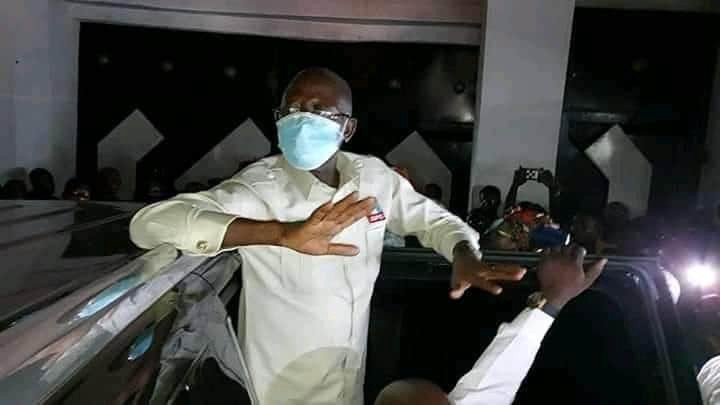 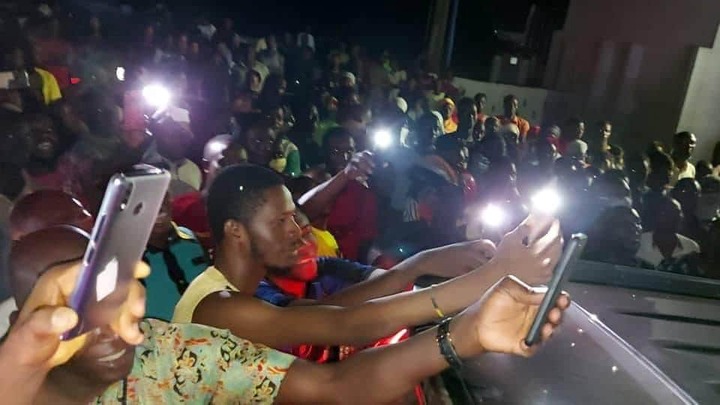 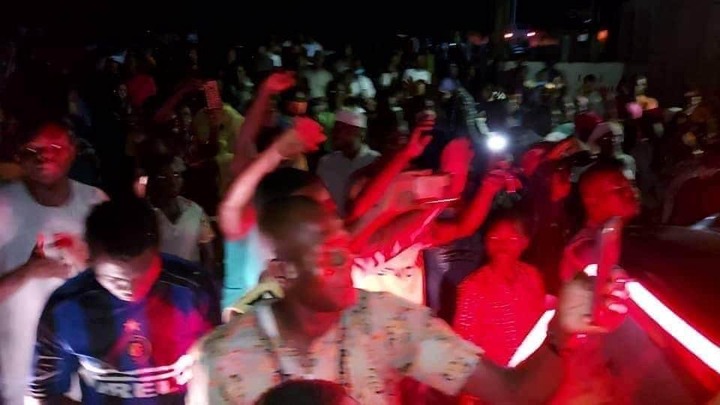