Today's Headlines: Abba Kyari Should Be Handed Over To FBI -CNG, Former Nigerian First-Lady Is Dead

By Sourcementor (self media writer) | 10 months ago

Abba Kyari Should Be Handed Over To FBI - Northern Group 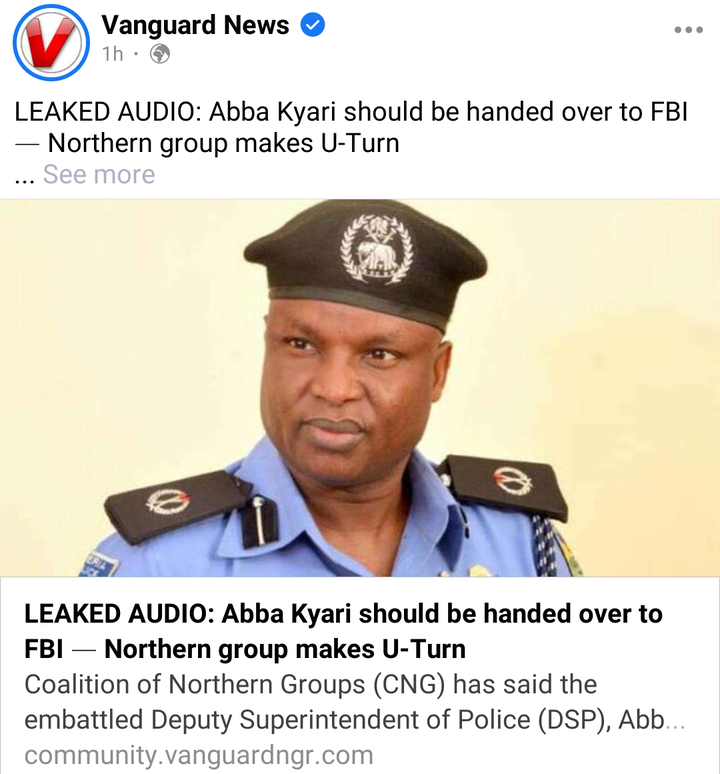 Coalition of Northern Groups (CNG) has said the embattled Deputy Superintendent of Police (DSP), Abba Kyari, who was indicted of complicity in a fraud investigation should be handed over to Federal Bureau of Investigation (FBI).

Recall CNG and other groups in the North earlier rose in defence of Abba Kyari.

At a meeting in Kaduna, the Northern groups demanded a review of Kyari’s suspension and immediate transfer of his case to the Nigeria Intelligence Agency (NIA). 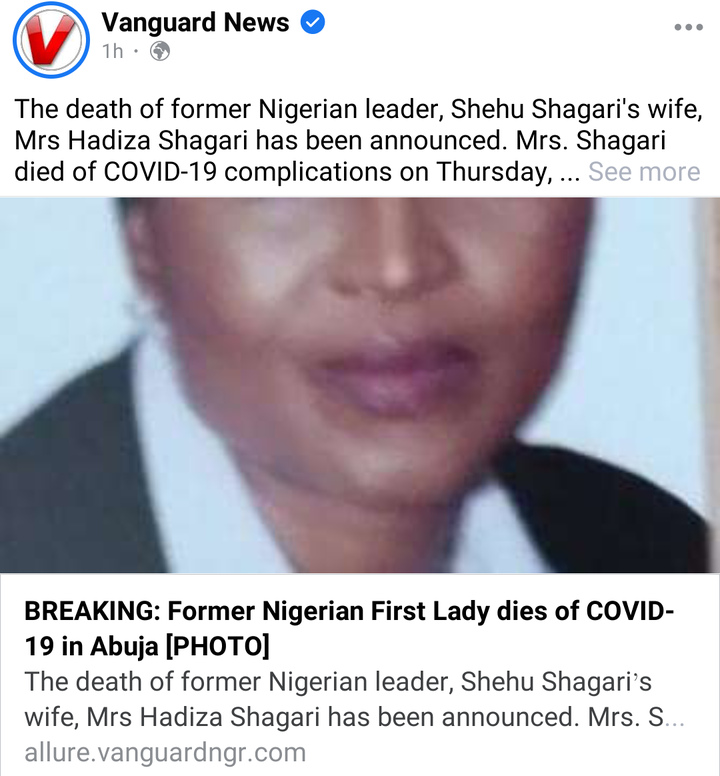 Mrs. Shagari died of COVID-19 complications on Thursday, August 12th, 2021. Below is a statement issued on behalf of the family by her Grandson, Bello.

“We lost her in the early hours of today, 12th August 2021, at about 3:00 am, after battling Covid-19 at the Gwagwalada Isolation Center in Abuja. The police in Oyo have arraigned three herders at a Chief Magistrates’ Court in Iseyin for invading and destroying several farms with their livestock wilfully.

The prosecutor, ASP Shuaibu Shedrack, told the court that the accused persons committed the offence at Aje Oluwa village, Oke-Amu area of the state.

He said that the three accused conspired together to commit a felony, to wit malicious damage. 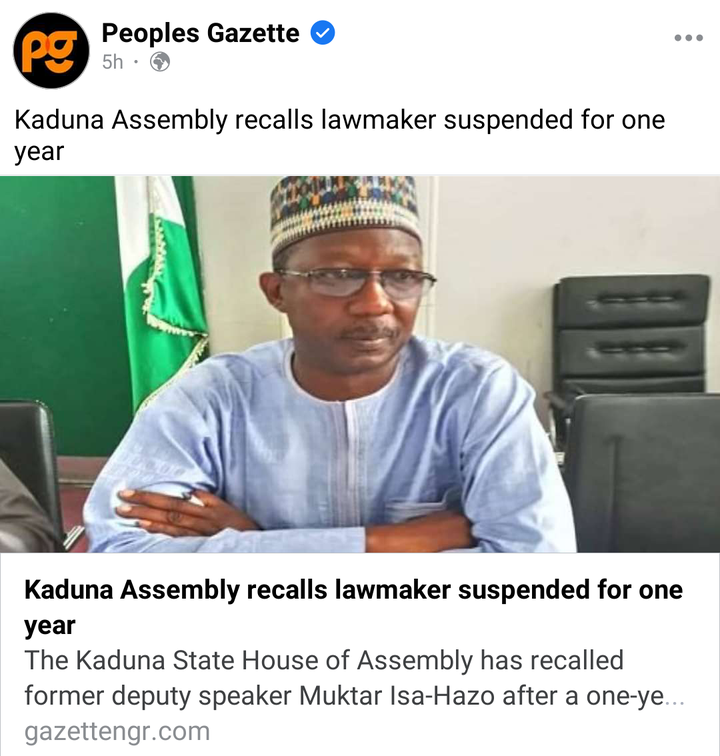 Mr Isa-Hazo represents the Basawa constituency. He and three other members had been on suspension for over a year.

The decision followed a motion moved by Ahmad Muhammad, a member representing the Zaria Kewaye constituency, during a plenary on Wednesday in Kaduna. 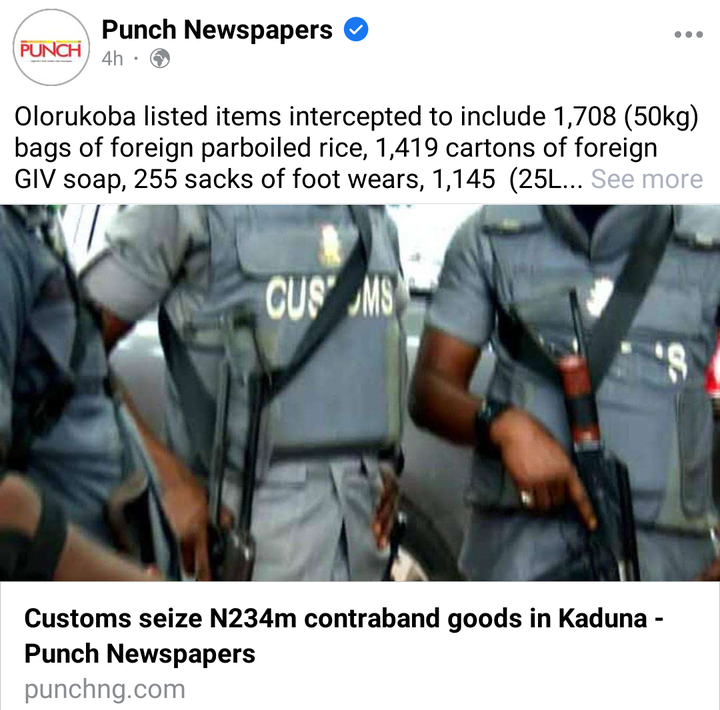 The Customs Strike Force Team Zone ‘B’, Kaduna said it has seized smuggled items within the quarter of the 2021 worth over N234m.

The Coordinator of the CGC’s Strike Force Zone ‘B’, Deputy Comptroller Oseni Olorukoba while addressing newsmen on Wednesday, said smugglers were threat to the nation’s economy but the agency would not allow them run down the economy and return the country to another recession.