It's no longer news that Governor Okezie Ikpeazu of Abia State would vacate office on May 29, 2023. Top Politicians in the State are already warming up to take over Governance from Ikpeazu. Below are the Top Four Politicians likely to emerge as the Next Governor of Abia State. 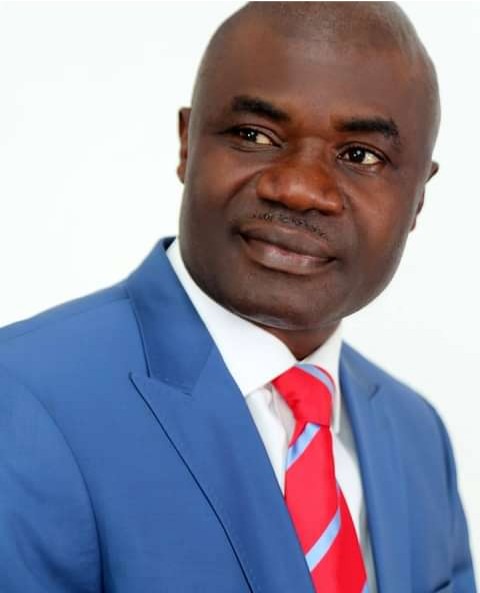 Chukwu, an Ohafia-born Chatered Accountant turned Politician is an Ex-Speaker of the Abia State House of Assembly, he currently serves as the Deputy Governor of Abia State. He was elected alongside his Principal, Dr. Okezie Ikpeazu during the 2015 General Elections. Rt. Hon. Ude Oko Chukwu was previously a Three-term Lawmaker in the Abia State House of Assembly, he represented Ohafia North State Constituency from 2003 to 2015 under the PDP platform. 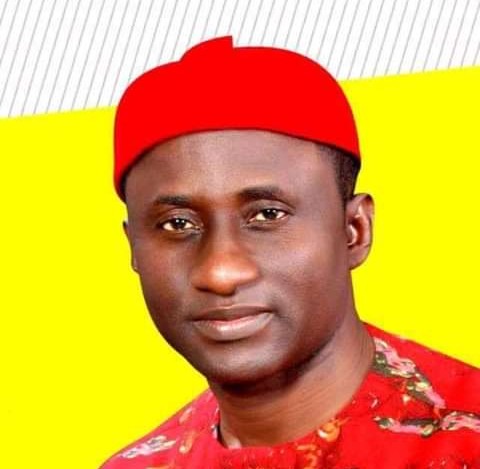 Ogah, an Enterpreneur and Politician is a major player in the Oil and Gas industry, he is the MD/CEO of Master Energy Group. The APC Chieftain is currently the Minister of Mines and Steel, he assumed office in August 2019. The contested under the PDP platform in 2014 but lost at the Primaries, Ogah later decamped to the All Progressives Congress (APC) and was the party's 2019 Governorship Candidate. 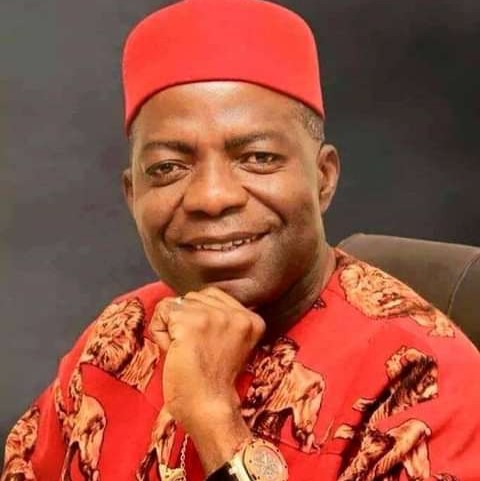 The 55years-old Otti has made a name in the Banking Industry before casting his net into politics, he is a Former MD/CEO of Diamond Bank. Otti contested the 2015 and 2019 Abia State Governorship Elections under the platform of All Progressives Grand Alliance (APGA) but lost at both attempts. He later decamp to the All Progressives Congress (APC). 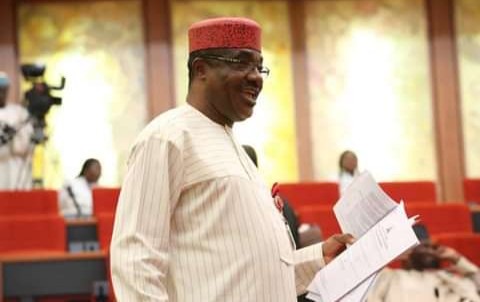 A Businessman turned Politician, Ohabunwa came into political limelight in 1999 after he was elected to represent Arochukwu/Ohafia Federal Constituency in the House of Representatives, a position he held until 2007. In 2011, He won election to represent Abia North Senatorial District under the PDP platform, he occupied that position until June 2019.

BBNaija Reunion: See How Laycon, Nengi & Some Housemates Were Dressed On Day One