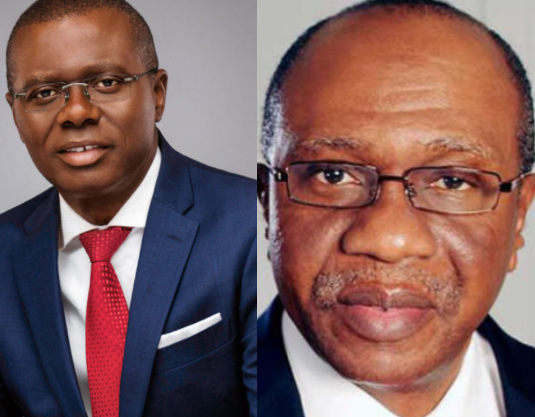 Governor Babajide Sanwo-Olu has signed the Lagos anti-open grazing legislation to curb the deadly herdsmen crisis ravaging the country in his state. 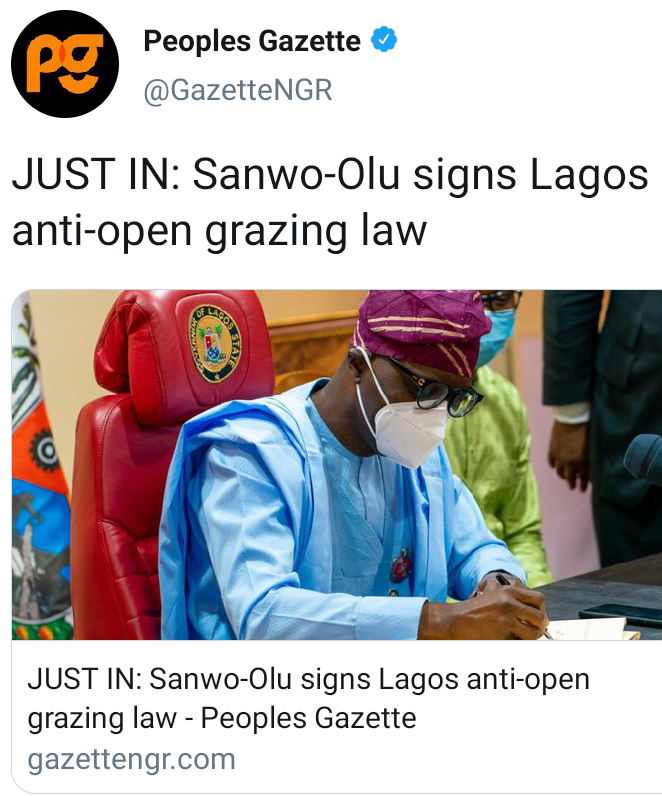 Mr Sanwo-Olu signed the law on Monday at his office. The law was unanimously passed by the House of Assembly on September 9 with widespread approval of Lagosians.

Lagos has now become the latest southern state to adopt a law against open grazing of cattle by nomadic herdsmen of mostly Fulani origin. 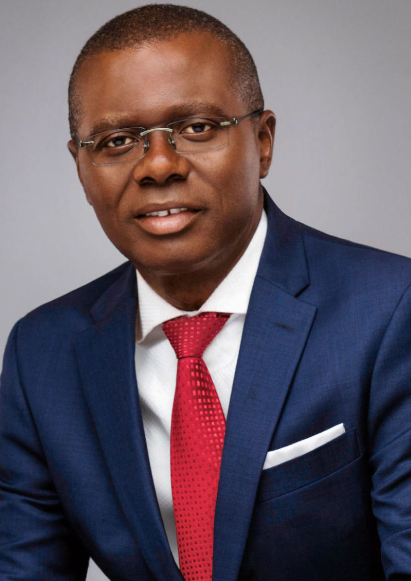 The Arewa Youth Assembly, a socio-economic and socio-political group has called for the resignation or sacking of the governor of the Central Bank of Nigeria (CBN), Mr Godwin Emefiele. 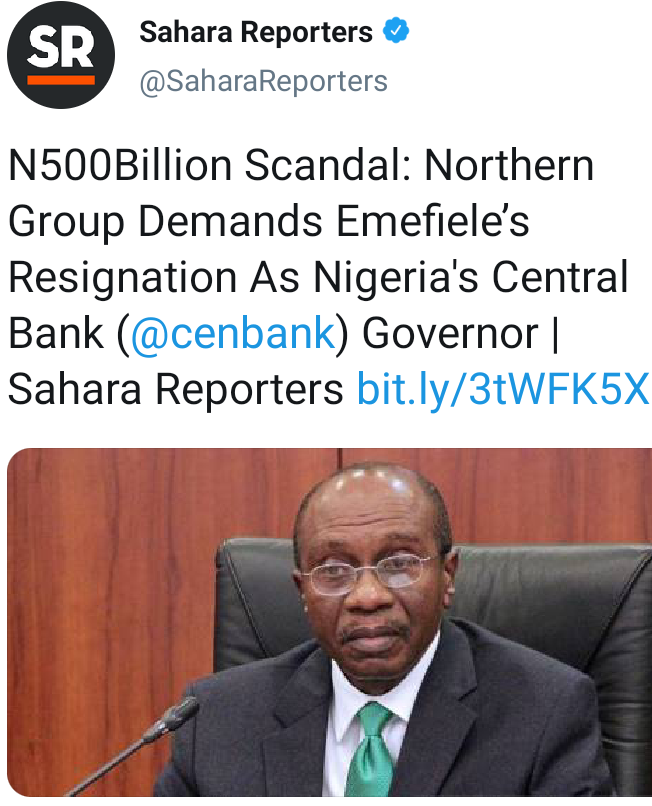 According to the northern group, doing so will save the nation from further economic meltdown.

They insisted that the sum of N500 billion which was stolen in a private Dubai investment towards the end of 2018 should be investigated as well as other funds that went missing during Emefiele’s administration. 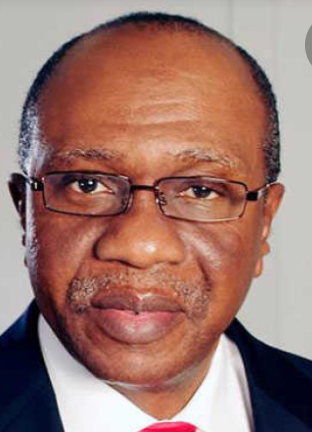 SaharaReporters had in May 2019 made public a phone conversation of Emefiele; his deputy, Edward Lametek Adamu; Director for Finance, Dayo M. Arowosegbe and one of the Special Advisers to the CBN Governor, Emmanuel Ukeje discussing how to cover up the loss of over N500 billion stolen from the CBN in a private investment that collapsed.

The Vice Chancellor of Lagos State University, Prof. Ibiyemi Olatunji-Bello, has listed welfare, infrastructure, scholarship, conducive learning environment and job opportunities for students as some of her priorities. 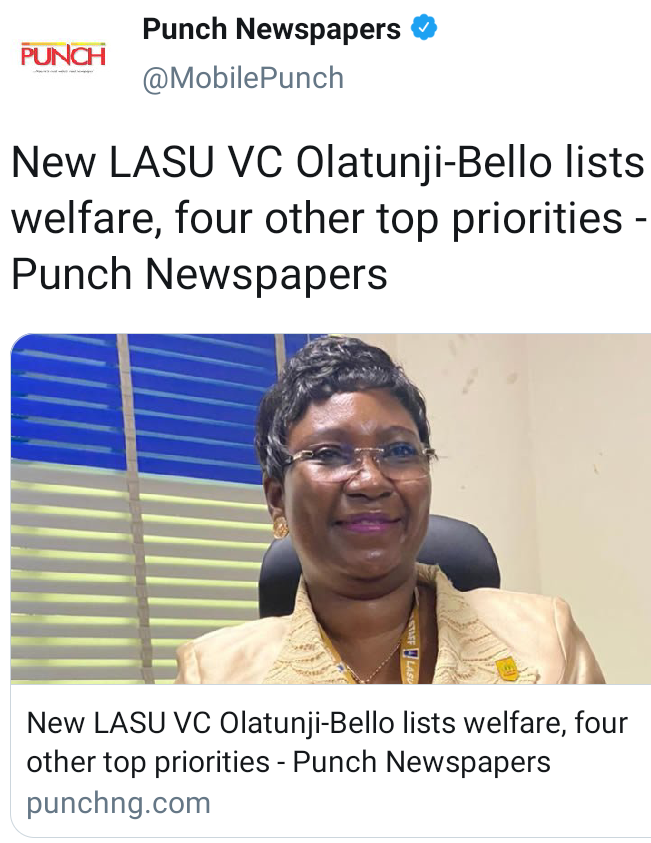 She made this known while addressing members of staff and students when she assumed duty on Monday.

The Lagos State Governor, Babajide Samwo-Olu, had announced Olatunji-Bello as the ninth substantive VC of LASU on Thursday, September 16, 2021. 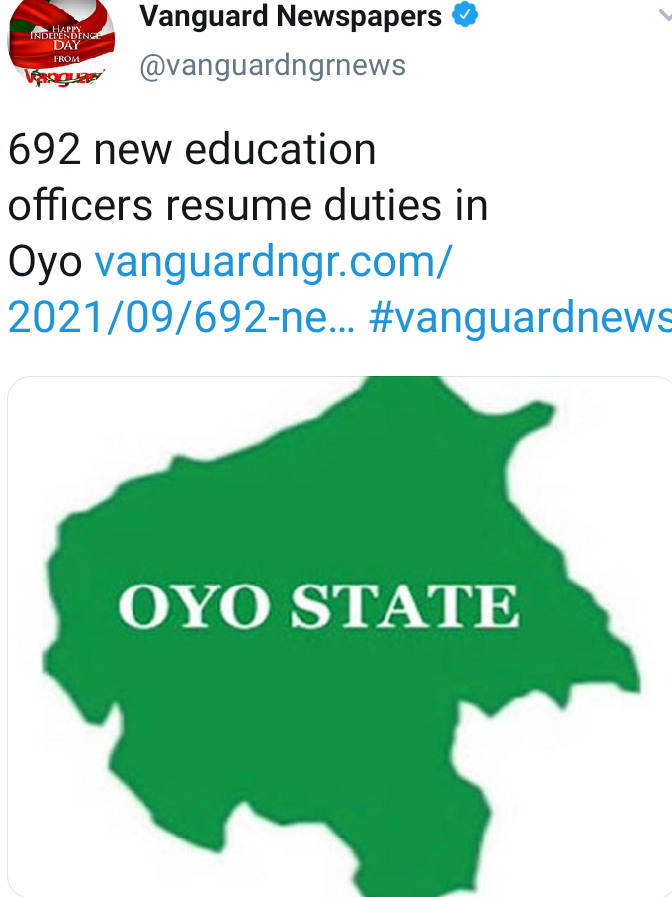 This was contained in a statement by the Permanent Secretary, Ministry of Education, Science and Technology, Mrs. Aminat Atere, in Ibadan and made available to Vanguard.