By AjiBoyTrends (self media writer) | 1 year ago 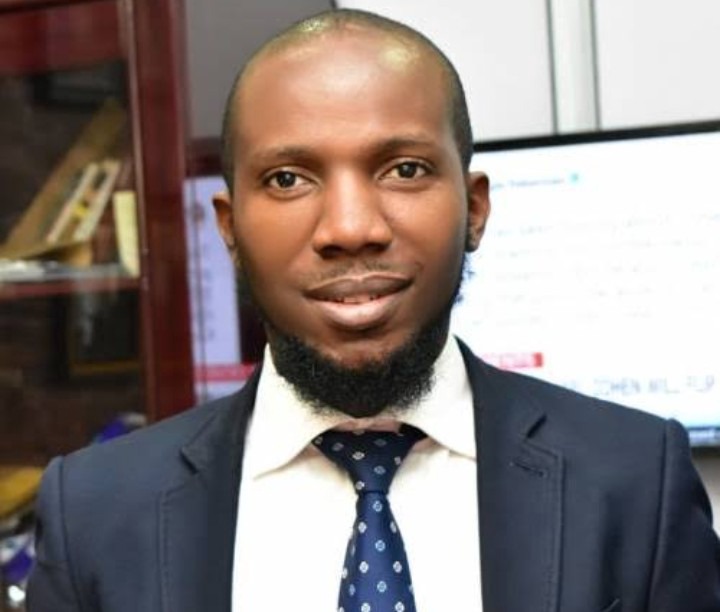 Barrister Inibehe Effiong while speaking on 'The Morning Show' a live program aired on Arise Tv earlier this morning stated that President Muhammadu Buhari have not spoken to the bandits, Insurgents and kidnappers largely found in the Northeast and Northwest region of the country in the language they understand.

The legal practitioner who is also a human right activist, Inibehe Effiong was asked by Tundun Abiola, one of the anchor of the said program, that perhaps the President speech that twitter deleted was referring to the unknown gunmen killing security personnels and those burning government structures in the South-East only and not the entire law abiding citizens of the region. 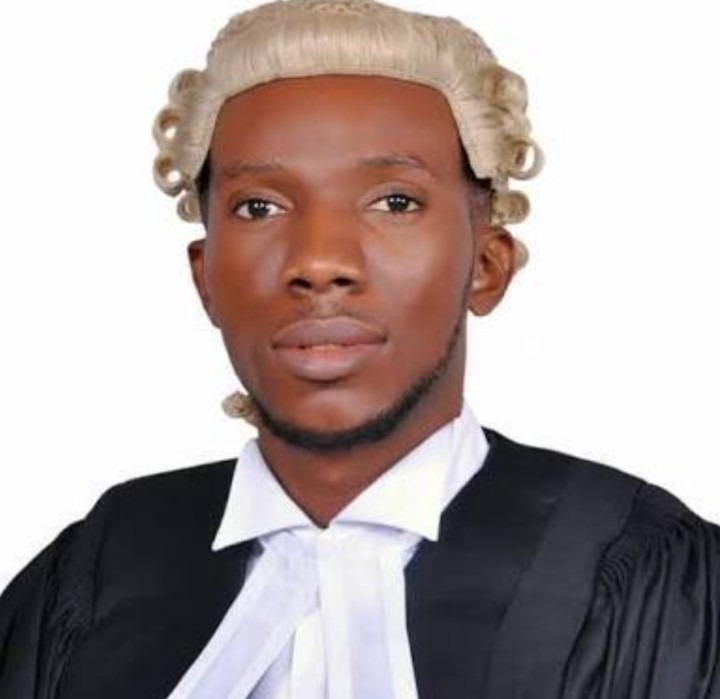 The lawyer responded by saying the President speech that was deleted by Twitter was reported by the social media users who percieved the tweet as genocidal and resulted in the deletion and further suspension of the President's twitter handle. He further reference an excerpt in subsequent statements made by President Muhammadu Buhari that "...they have businesses in other regions across the country."

Inibehe argued that with the above statement in mind could it be that Buhari is referring to the unknown gunmen to have businesses in other regions across the country but rather he's convince the President statement referred to the Ibos and entire region as a whole. He corroborated his assertion by saying it is no secret that the president is yet to speak to the terrorising kidnappers and bandits in the North-West, the killer herdsman in the North-Central, and the deadly Boko Haram in the North-East region in the language they understand which shows misplacement of priorities by the President.