Osun State Governor-elect, Senator Adeleke Breaks Down In Tears As He Speaks About His Late Brother

The Governor-elect of Osun State, Senator Adeleke Ademola broke down in tears while recounting the impact of his late brother, former Governor of Osun State, Alhaji Isiaka Adeleke, on him and how it propelled him to victory. 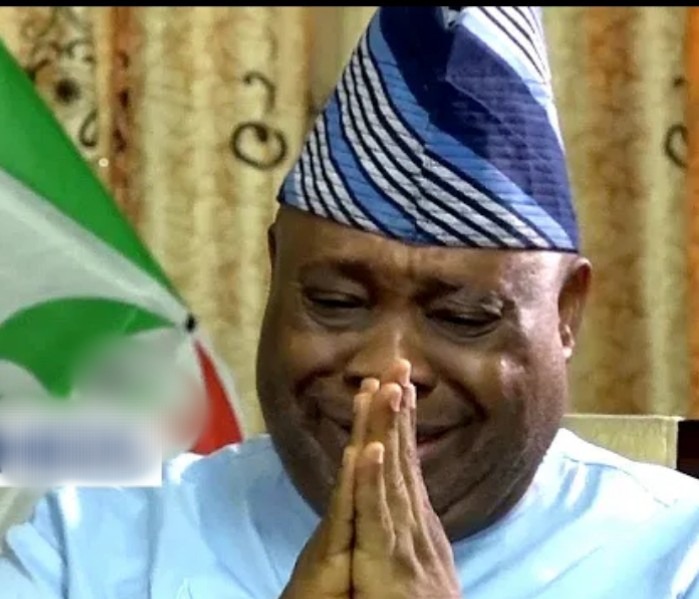 Senator Adeleke Ademola had emerged victorious in the Osun State 2022 Gubernatorial Election held on Saturday, July 16. The dancing senator, as he is fondly called, won 17 out of the 30 local government areas in the state with a total of 403,371 votes. He was subsequently declared winner by the Independent Election Commission (INEC).

While speaking about his late elder brother, Isiaka Adeleke who was the first democratically elected governor of Osun State, Senator Ademola Adeleke became emotional and was unable to stop tears from coming down from his eyes. 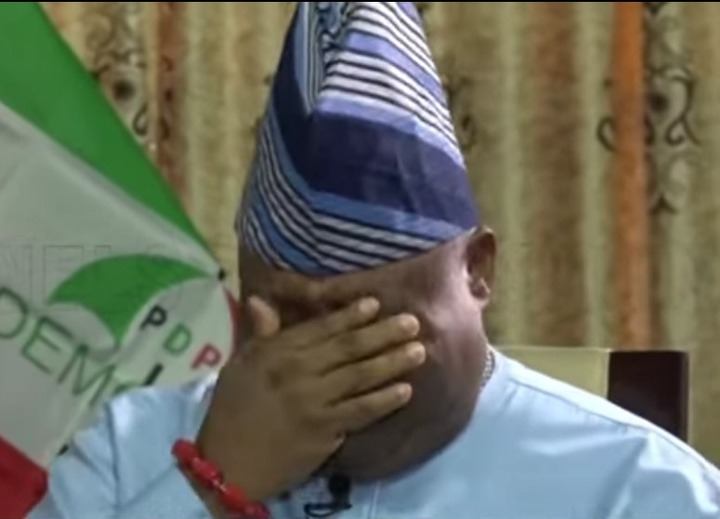 The Governor-elect took a few seconds to put himself together. He then continued in an emotional-laden voice as he said that his brother’s spirit still lives because he fighting for the cause he died for.

He said his brother died trying to rescue the people of Osun out of slavery. He said he is however happy that he has now been giving the opportunity to make his brother’s dream to become reality. 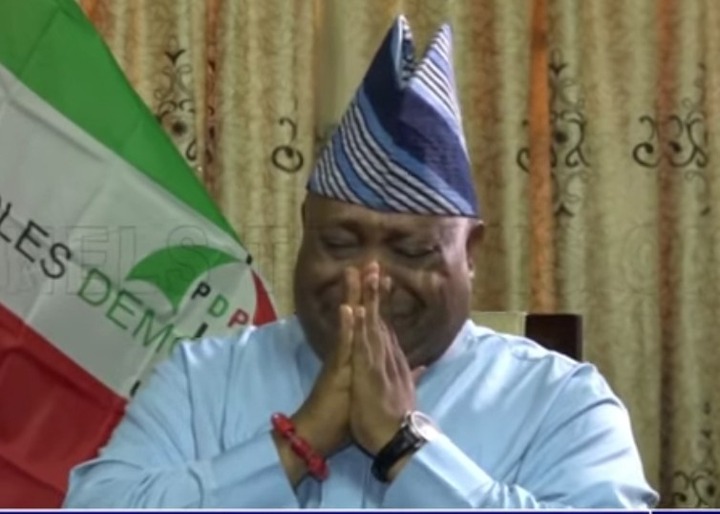 “The first executive Governor of Osun State, Alhaji Isiaka Adeleke, his spirit still lives. He died for this cause. He wanted to be the Governor to save our people out of slavery and look at what happened, he died because of this cause.”

The Governor-elect expressed how much he loves his late elder brother as he formally dedicated his victory to him.