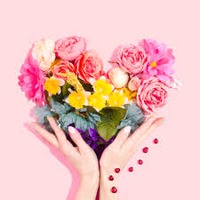 By Joshuablog | self meida writer
Published 3 days ago - 999 views 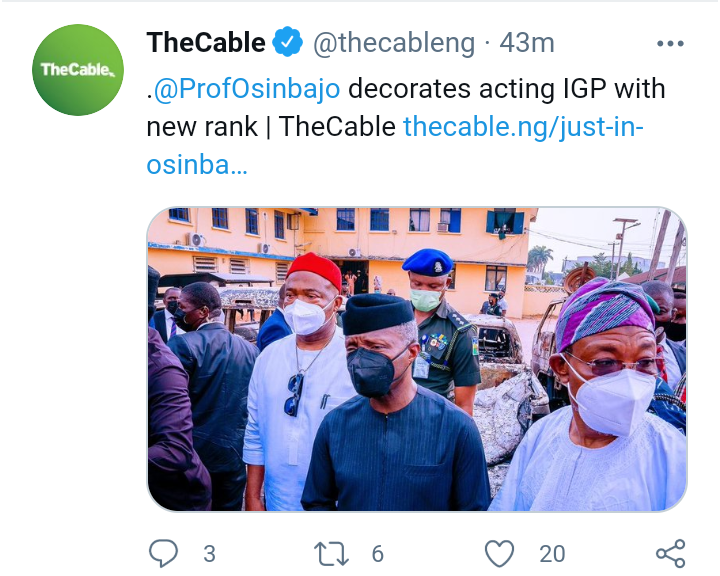 Vice-President Yemi Osinbajo will decorate Usman Alkali Baba with his new rank of inspector-general of police on Wednesday afternoon. On Tuesday, President Muhammadu Buhari removed Mohammed Adamu as the IGP before the expiration of his tenure extension.

He had been due for retirement in February, but he got a three-month extension. The VP’s office has now confirmed on Wednesday that Osinbajo will do the decoration of the acting IGP at the presidential villa. 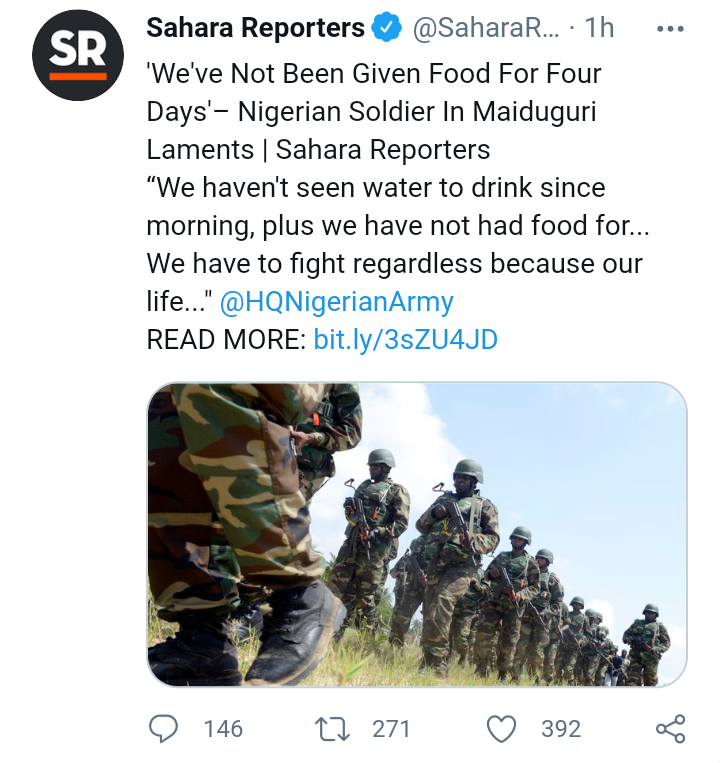 A Nigerian soldier in Maiduguri spoke with Sahara reporters and he lamented that he and his colleagues have been starving for 4 days now. He made it clear that their commanding officer refused to feed them without no explanation. He also alleged that there is corruption in the army. In his words;

"This is the Nigerian system for you, everything is so corrupt. But the corruption is more pronounced in the Nigerian Army. I have been in the Nigerian Army for more than five years now and I think I can tell you this. Imagine, we are on deployment into the bush and we have not been fed yet. Our commanding officer gave no explanation for this. He has not held any meeting with anyone regarding this issue. We are starving, please help us.”

Why we launched airstrikes on Akwa Ibom community - Nigerian Army 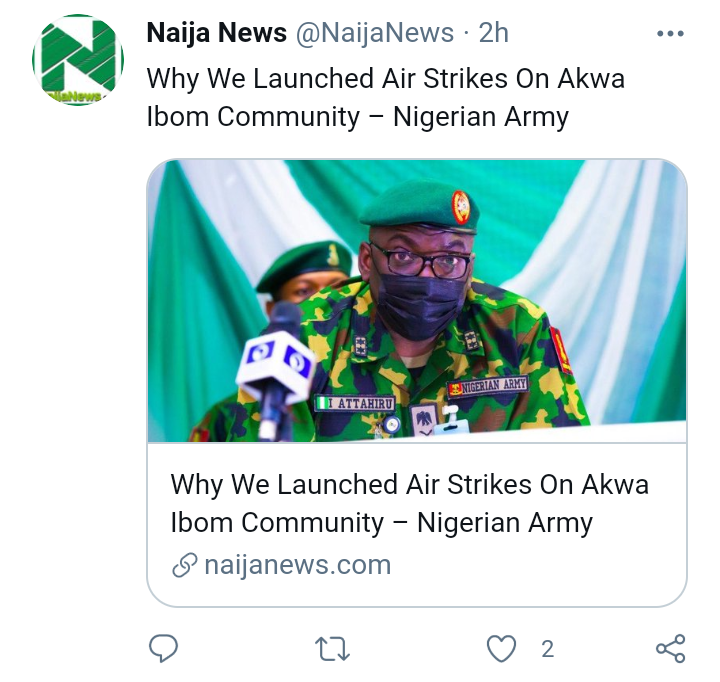 The Nigerian Army has confirmed the air strikes on some communities in the Essien Udim Local Government Area of Akwa Ibom State. NAF in a statement released on Wednesday disclosed that the ground and air team carried out an attack on criminals who had acquired dangerous weapons in Ntak Ikot Akpan.

The Director, Army Public Relations, Brig Gen Mohammed Yerima, on Wednesday said the community was bombed because “in the past few weeks, the group has attacked various security agencies which resulted in the loss of lives and carting away of weapons. The last incident led to the killing of some policemen including a Chief Superintendent of Police.” 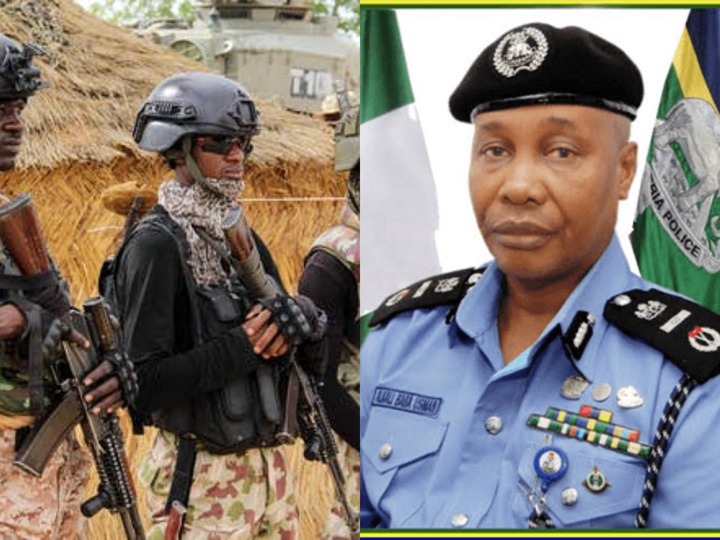 agege huawei phones and prices innocent chukwuma iphone 6 jumia what is a province
Opera News is a free to use platform and the views and opinions expressed herein are solely those of the author and do not represent, reflect or express the views of Opera News. Any/all written content and images displayed are provided by the blogger/author, appear herein as submitted by the blogger/author and are unedited by Opera News. Opera News does not consent to nor does it condone the posting of any content that violates the rights (including the copyrights) of any third party, nor content that may malign, inter alia, any religion, ethnic group, organization, gender, company, or individual. Opera News furthermore does not condone the use of our platform for the purposes encouraging/endorsing hate speech, violation of human rights and/or utterances of a defamatory nature. If the content contained herein violates any of your rights, including those of copyright, and/or violates any the above mentioned factors, you are requested to immediately notify us using via the following email address operanews-external(at)opera.com and/or report the article using the available reporting functionality built into our Platform

Photos of Itele Icon, Laide Bakare, Segun Ogungbe, others on the set of 'Amotekun' 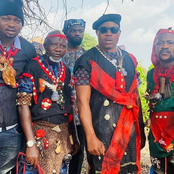 Who Was Prince Philip & What Does His Death Mean For The Bristish Royal Family? 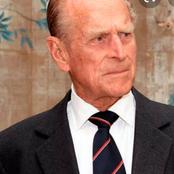 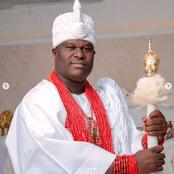 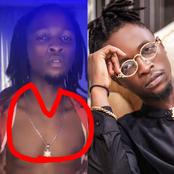 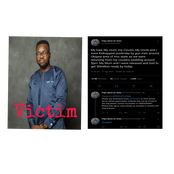 Check Out What 11 Avatar Characters Look Like in Real Life 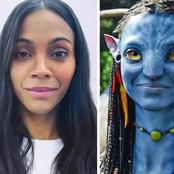 Another African President Seeks 6th Term After 30 Years In Power, See His Pictures And Country 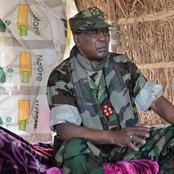 Opinion: The North's Agreement With Restructuring Nigeria Is Better If They Agree To Zoning Presidency 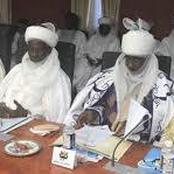 "Before you date me, just know that I won't post you even if you are lost" - Lady Reveals on Twitter 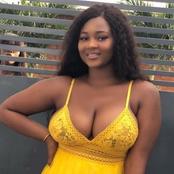 "After my husband left Nigeria for 3 years without me, see what he did this year" - Lady discloses 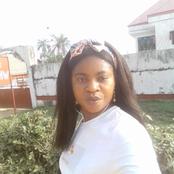