Recently, a report by Vanguard Newspaper revealed that the Edo state Governor, Godwin Obaseki has revoked the right on Pastor Osagie Ize-Iyamu’s 18-hectare farmland in the state. Recall that Ize-Iyamu was the All Progressives Congress (APC) candidate and runner-up in the 2020 Edo state governorship election. Ize-Iyamu was strongly supported by the then National Chairman of the APC, Comrade Adams Oshiomole, believed to have plotted Governor Godwin Obaseki's disqualification by the party ahead of its primaries. 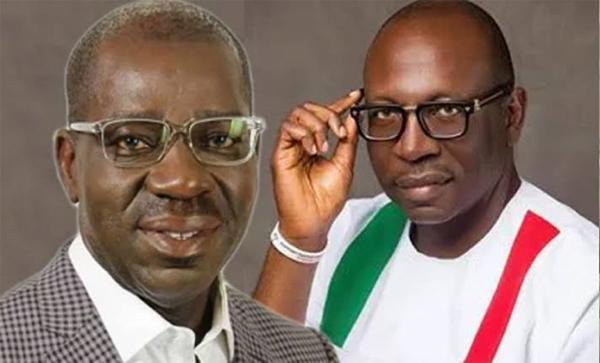 During the build-up to the election, Oshiomole had a fallout with the Governor Obaseki who he passionately campaigned for in 2016 when the Governor was contesting for his first-term election. However, the 2020 election saw Adams Oshiomole make a sudden u-turn to support Ize-Iyamu who he kicked against in 2016. Arguably, the 2020 Edo state governorship battle was not just between Governor Obaseki of the PDP, and Pastor Osagie Ize-Iyamu of the APC. It also involved Adams Oshiomole, who wanted to use his influence to stop Governor Obaseki’s re-election. 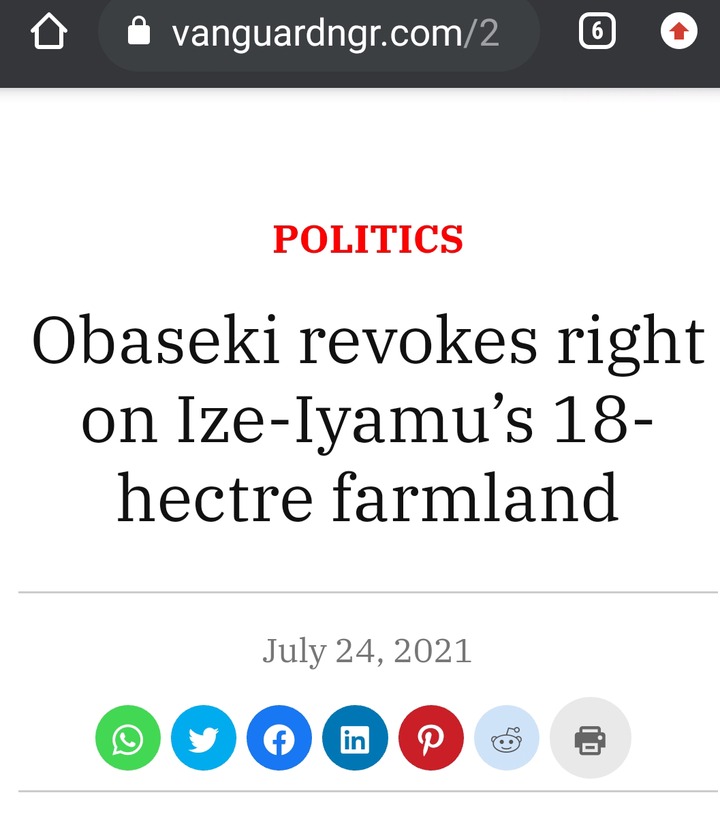 Following this recent development, it is my view that there are two likely things to happen in the state. The first is that the Governor may soon probe the administration of Adams Oshiomole, who was the arrowhead of his disqualification by the APC. It is arguable that without the influence of Adams Oshiomole, the then National Chairman of the APC, Obaseki may not have been disqualified by the APC. 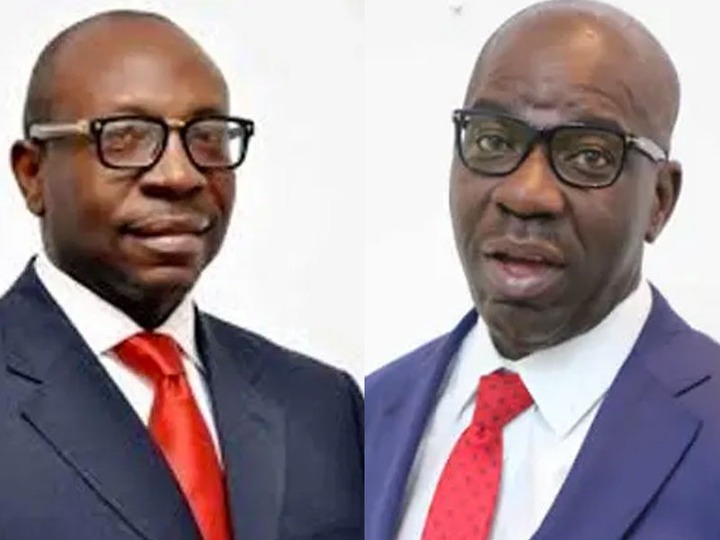 Secondly, there are chances that Governor Obaseki will also recover some assets from Adams Oshiomole, who is a former Governor of the state. Arguably, the recent report could be an indicator that time has some for the Governor to remember those that vehemently opposed him during the build-up to the 2020 governorship election. Revoking of right to the land belonging to Pastor Ize-Iyamu could be the first in the series of what is to happen in the state in the coming days.