By OmoobaNelson (self meida writer) | 26 days 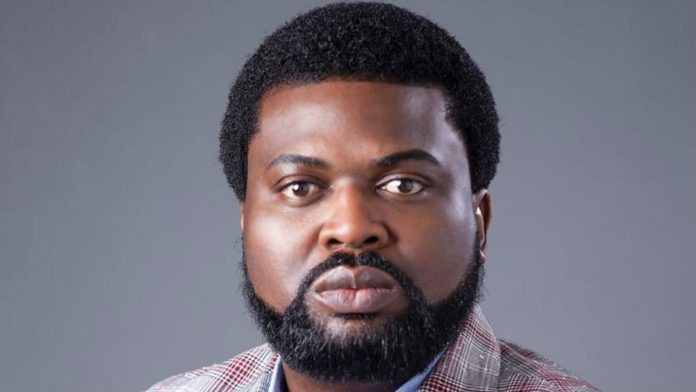 Ekiti State is generally regarded as the fountain of knowledge and land of honour in Nigeria. This special acronym has been attested to by the various academic feats recorded over the years by Ekiti people in an outside the country. One of such Ekiti people is Akin Rotimi, a strategic communication expert who was recently appointed as the Special Adviser to the governor on Strategic Communication and Media. 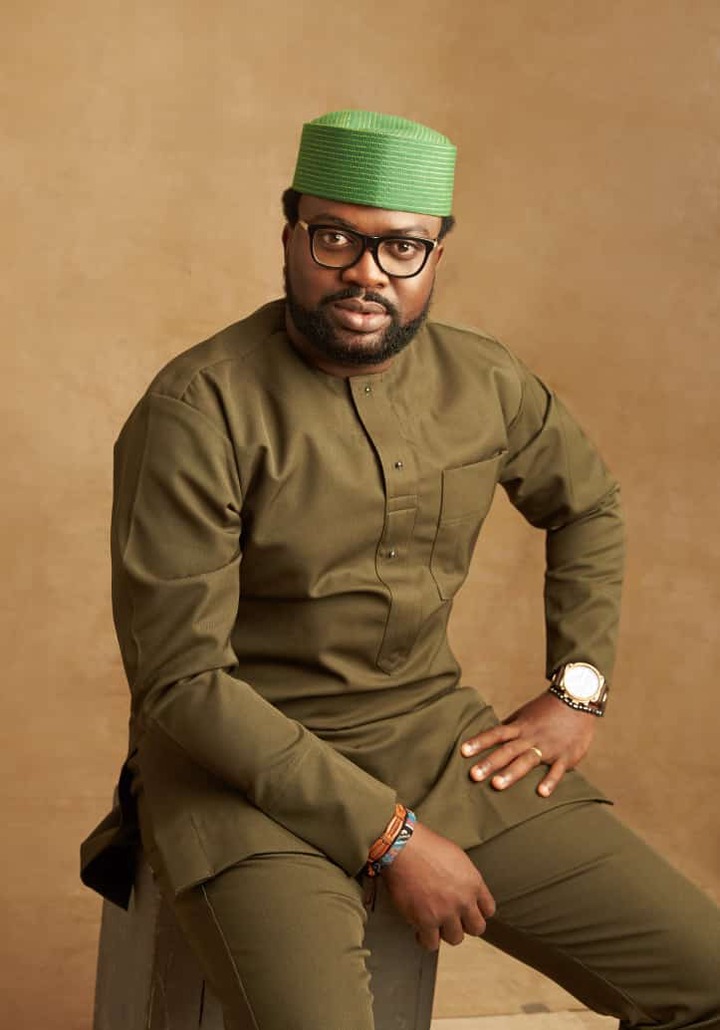 Akin Rotimi hails from Odo Ayedun Ekiti in Ikole local government area of Ekiti State to parents who were Public Servants. He is an alumnus of King’s College Lagos. He bagged a B.Sc (Hons.) degree in Geography from the University of Ibadan and a Masters Degree in Diplomacy and Strategic Studies from the University of Lagos. Akin Rotimi also attended executive courses at the Kennedy School of Government, Harvard University; the School of Media and Communications, Pan Atlantic University; the Woodrow Wilson Centre for International Scholars, Washington DC; and the United State’s Institute of Peace also in Washington DC. He was recently admitted to the Georgetown Leadership Seminar, the premier executive education program of the Edmund Walsh School of Foreign Service at Georgetown University, Washington DC.He is the author of the book – ‘If Indeed This is the Will of the People: The June 21, 2014 Election in Ekiti State, Nigeria and its Immediate Aftermath’. He has received several awards and recognitions, including the LEAP Africa National Youth Leadership Award (2009) and The Future Award (Team of the Year) (2010). He is the Convener of Ekiti Connect and was admitted as an Associate of the Nigeria Leadership Initiative (NLI) in October, 2009 and was hosted by the Department of State in the United States of America as an International Visitor in 2011, during which he received the award of Supremo Viajante Del Sudoeste from the International Visitors Council, El Paso Texas. He was nominated for The Future Award in the ‘Excellence in (Public) Service’ category in 2012, and was admitted as a ‘New Leader for Tomorrow’ by the Crans Montana Forum in Belgium in 2013.

His interests include Peace Building, Youth Development and Public Sector transformation and this has taken him on volunteer missions to several countries in Africa such as Liberia, Sierra Leone, Uganda, Rwanda and Burundi.

Ekiti is truly a hub of experts, sound minds and young academicians who are ready to take the world by storm.

Content created and supplied by: OmoobaNelson (via Opera News )