2023 Presidential Election: Why PDP Should Consider An Igbo Politican

By Lunacy (self meida writer) | 10 months

There are several indications that the All Progressive Congress (APC) will make use of a Southwestern Politician as its candidate in the year 2023 as the pioneer of the party, Bola Ahmed Tinubu, has been showing interest continuously on being the presidential candidate of the party in the year 2023.

The All Progressive Congress Party dominate all the Southwestern states except for Oyo which is controlled by Engineer Seyi Makinde of the People's Democratic Party. The rest: Lagos, Ogun, Ekiti, Ondo, and Osun are controlled by the APC. Besides, the party was formed by coming together of some Southwestern ( ACN) and Northern Political Parties ( APP, ANPP and CPC) in the year 2015. President Muhammadu Buhari has been ruling for the Northern People which necessarily implies that the APC will consider a Southwestern Politician as its candidate. 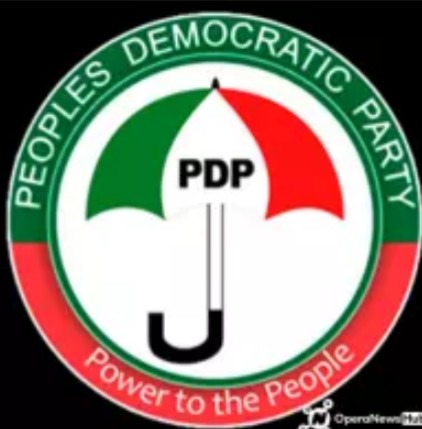 Since there is no chance in the APC, the Igbos will only look us to the PDP as they did in the year 2019. There are indications that Igbos will support those candidates powerfully to make their dream an achieved one. 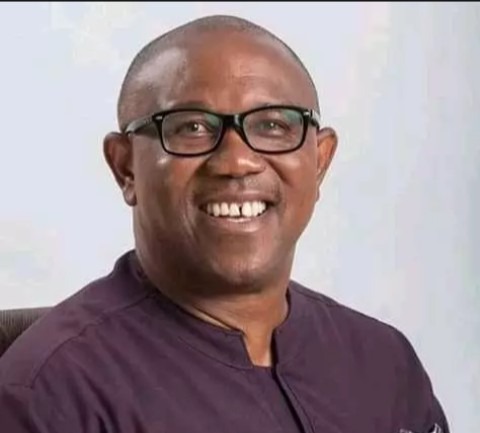 Mr Peter Obi was the former Governor of the Anambra State. He simultaneously ran with Atiku Abubakar in the year 2019 as the Vice President of the country. He was supported massively by the Igbos then in the year 2019. Some Igbos and President Muhammadu Buhari

Southwestern states are nominated by the APC members which are loyalists to Tinubu. It would be a nice idea to pick a candidate from eastern part of the country.

Ekiti 2022: Meet The Top 8 Aspirants That May Emerge as The Next Governor of Ekiti State

Congo President Names His Son Among His Cabinet Members

Opinion: Why Oyo APC Crisis Will Pave Way For Makinde In 2023 Governorship Polls

Dino Sparks reactions as he claims that Gov. Yahaya Bello made 27 grammatical blunders in 30 minutes

POLITICS: Group Pledges To Buy Party Form & Fund Campaign For Goodluck If He Accepts To Contest.