Just few days ago, Prince Engr Arthur Eze while addressing the media in his country home Ukpo stated that Ndigbo do not love themselves. That singular statement generated divergent reactions amongst our people but what played out at the senate plenary on Tuesday where Igbo senators got involved in a shouting match is a vindication of the statement credited to Engr Arthur Eze. 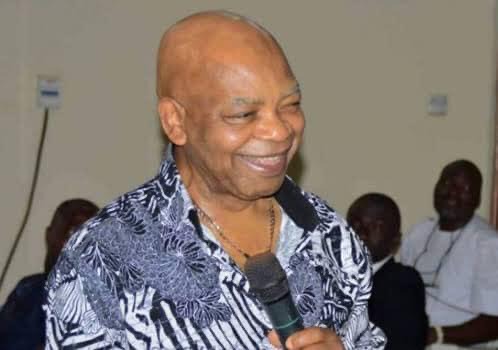 It is regrettable that Chief Chukwuka Utazi representing ndi Nsukka zone at the Red Chambers could betray his sense of decency and resort to pettiness in raising a point of order that was based on hearsay.

According to report by The Nation Newspapers, Senator Utazi raised a point of order on what he called attacks on Chief Innocent Chukwuma, CEO of Innoson motors without any facts or evidence to support his claims. 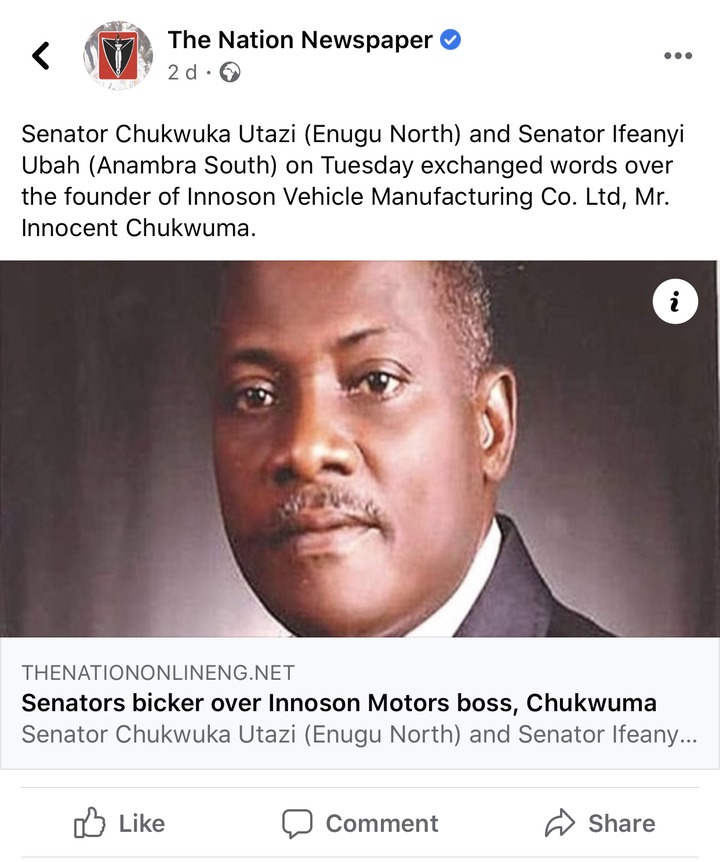 According to senator Utazi, he told the senate that he read from the National Dailies that, "the senate committee on land transport were discussing how they will encourage the National Assembly to purchase the products of Innoson brands, that it arose that somebody (in the committee) stood up and said no, and said some unprintable things against Innoson because of local politics." 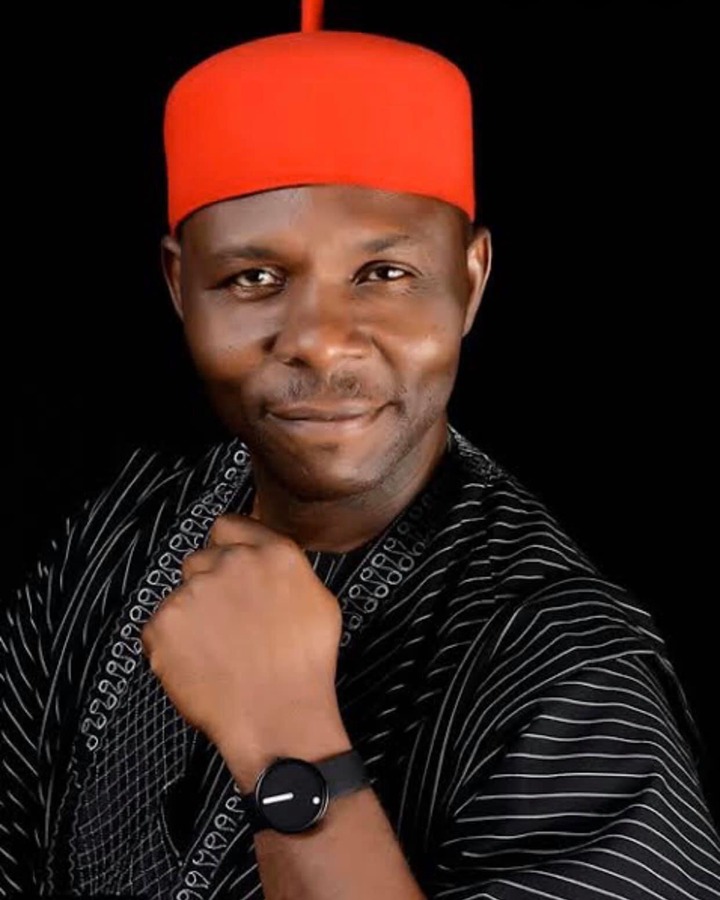 As the senator representing Anambra South Senatorial Zone where Innoson comes from, Senator Ifeanyi Ubah of YPP then stood up to task Utazi to be specific on those senators he alleged were maligning Innoson and discouraging the senate from patronizing his products.

We gathered that Ubah insisted that Innoson is from his constituency and that he has the duty to protect him and his business from any negative aggression.

Our investigation reveals that Utazi began to stammer instead of being courageous to shame his fellow senators whom he accused of standing against Innoson. In our further investigation, these are members of the Senate Committee on Land Transport which Utazi accused that one of them stood up during the committee deliberation and disparaged Innosson.

The above names are members of the Senate Committee on Land Transport which Utazi claimed that one of them from what he read on newspapers stood up and discouraged the committee from recommending Innoson brand to the senate.

Flowing from the accusations made by Utazi, there are only two Igbo senators in the said Land Transport Committee. They are Senators Chimaroke Nnamani of Enugu state and late Benjamin Uwajumogu.

So which of the senators in this Land Transport Committee was Utazi referring to?

It is unfortunate that as a ranking senator, Utazi stood up in the senate plenary to make allegations against his fellow Igbo senators without any fact to back up his claim.

Last year, the ICPC investigated Utazi and found out that he diverted the constituency items meant to empower the poor in his zone. The items ICPC recovered from Utazi in a compound where he hid them in Enugu were grinding machines, sowing machines, motor cycles, Keke etc 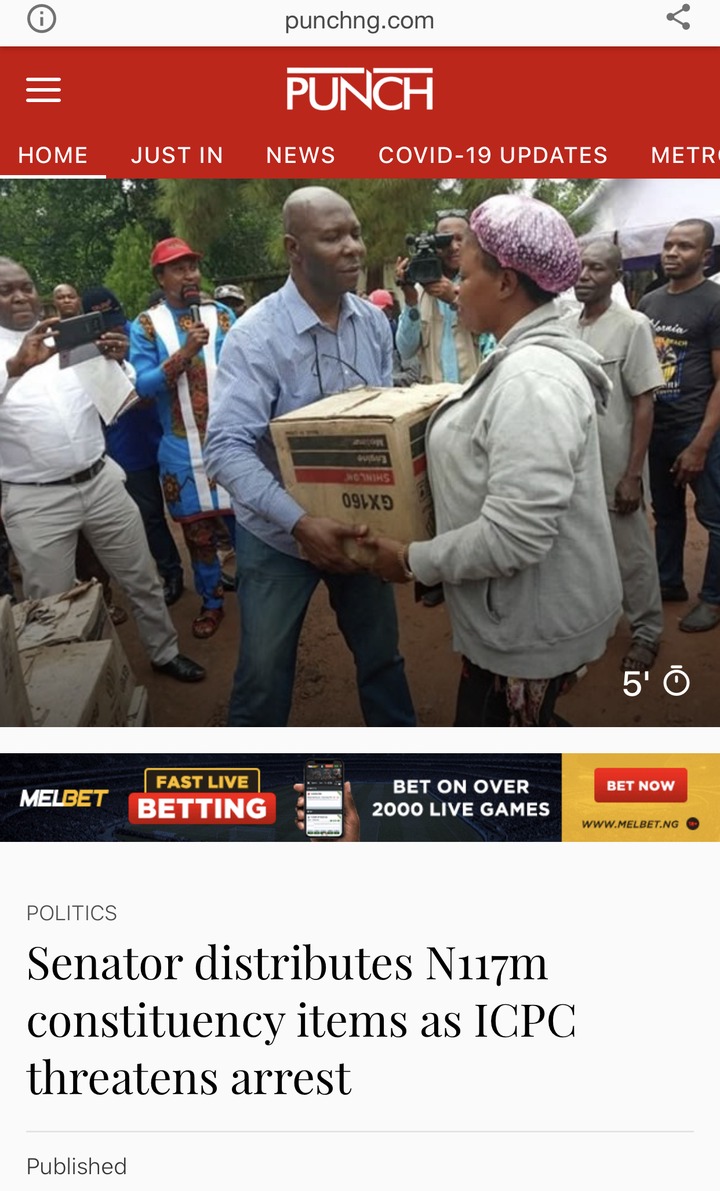 But through to his nature of creating crisis where there is none, Utazi went on a radio programme to insinuate that it was some leaders in Enugu state that are using ICPC against him.

In our painstaking investigation, We learned that apart from senator Ifeanyi Ubah, that senator Chimaroke Nnamani who is a member of the Land Transport Committee and senator T. A Orji of Abia state stood vehemently to compel Utazi to either disclose the names of Igbo senator(s) whom he accused publicly at the floor of the Senate of working against Chief Innocent Chukwuma or tender an apology.

At the heat of these altercations, Utazi told the senate that it was from the newspapers and social media that he read that a sensor in the Land Transport disparaged Innoson. 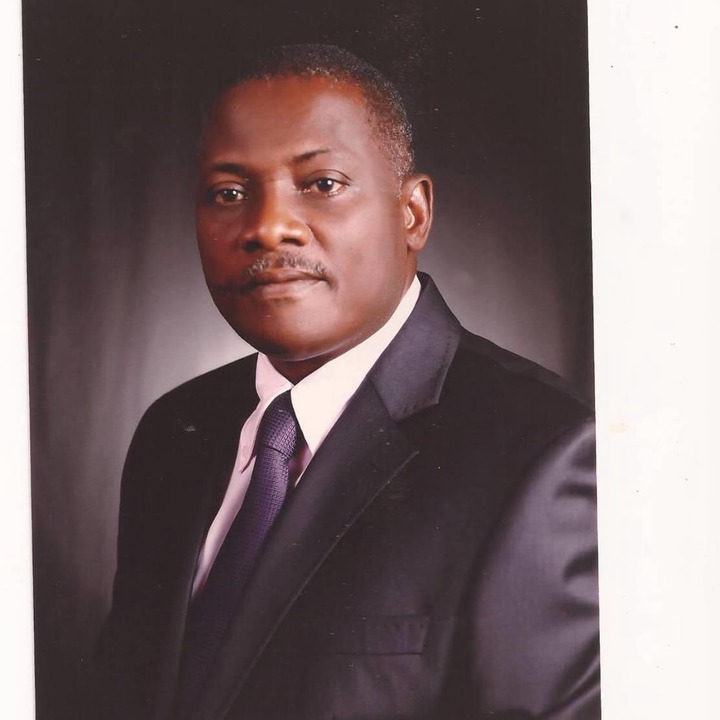 This is where every onye igbo should begin to see Utazi as an unserious representative who is only seeking to be noticed while causing disunity among igbo leaders.

How can a serving senator stand on the floor of the Senate to level an allegations against his fellow senators over what happened in a senate committee and claimed that he read it on social media? So he has no access to any member of the committee of Land Transport to ascertain the extent of what he read on social media before going overboard?

Presently, Senator Chimaroke Nnamani is the only Igbo senator in that committee. He is also from the same Enugu state with Utazi. The Nsukka lawmaker couldn't reach him before rushing to accuse members of Nnamani's committee of working against Innoson.

Who does Utazi want to please by that singular action? Does he want Innoson to give him a car gift or he wants Innoson to sponsor his 2023 ambition in Enugu state?

After causing unnecessary distractions at the senate plenary, Utazi came out with an apology letter. He apologized because his mission to cause disaffection and paint Igbo senators black before Innoson, a respected Igbo entrepreneur and other Nigerians for a possible personal gain failed. 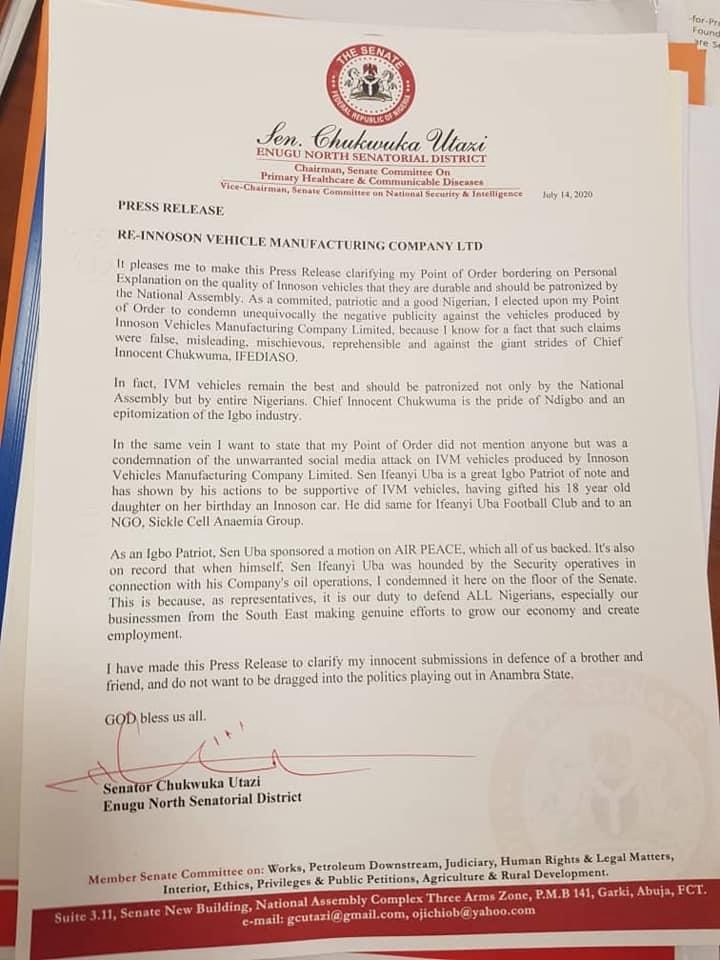 Why cant our leaders show love to themselves and stop this act of shame as exhibited by Utazi?

In the letter where he apologized to Senator Ifeanyi Ubah and others, Utazi said that his point of order was on unwarranted social media attacks on IVM vehicles produced by Innoson without shamefully admitting that he made specific accusations against the senate committee on Land Transport where we have only Chimaroke Nnamani from southeast as a member.

Utazi has shown that he is on a mission against the unity of our leaders. His blanket allegations aimed at causing disunity amongst Igbo leaders in order to attain his selfish political interest is condemnable. What's most disturbing is the statement by Utazi that he read the issues on newspapers and social media. How can a serious senator read what happened at the level of senate committee on social media and without crosschecking from his colleagues went public, only for him to retract and apologise later.

Utazi has shown he lacks the mark of a good leader. He has issued apology to his colleagues. He should as well issue another apology to Innoson whom he unnecessarily dragged into his imaginary local politics just to achieve a personal gain.