By KeenReport (self media writer) | 1 month ago

Shehu Sani, a former kaduna central senator, has revealed how 'terrorists' attacked and damaged a train yesterday and what he also experienced while travelling through the railway on Thursday morning. 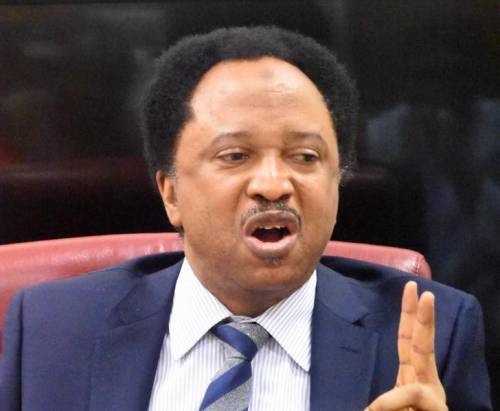 The insecurity ravaging the Northern part of Nigeria has become a thorn in the flesh of citizens and visitors as passengers travel with fear and panic on the Northern roads. Banditry which has given birth to kidnappings, killings and destruction of properties has forced passengers to ignore travelling through the Abuja-Kaduna expressway and alternatively travel by rail through the train connecting Kaduna and the capital.

In a tweet on Thursday morning, Senator Shehu Sani revealed that terrorists attacked the Kaduna-Abuja railway on Wednesday by allegedly planting explosives on the tracks and opening fire on the train. He said the terrorist targeted the engine driver and the tank in a bid to carry out their evil act.

While sharing a picture he took with other passengers through his social media account, the former senator narrate the experience he had on Thursday morning by saying that it took a miracle for the passengers to escape as the train he was onboard suddenly ran over one of the rail tracks already damaged by the terrorists through the use of explosives. 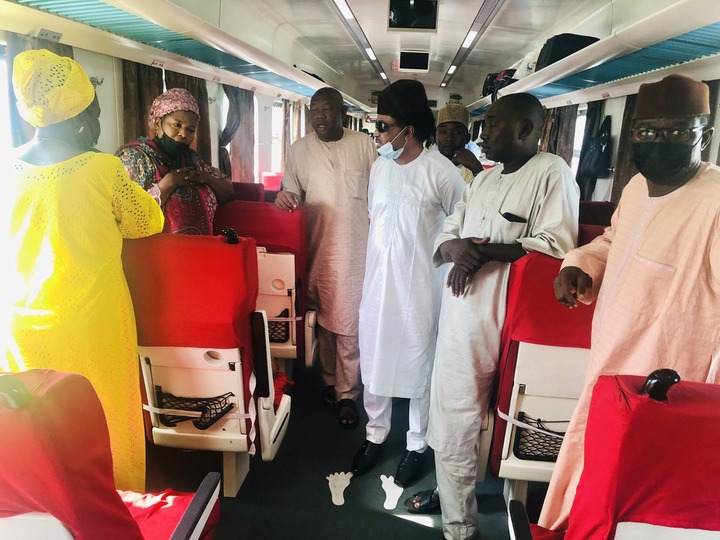 Also, Shehu Sani shared a video of one of the trains attacked by the terrorists. The train had its glass shattered, but was still moving on the rail tracks.