Why Is APC Allegedly Making Plans To Give Southeast The Position Of The Party's National Secretary?

By Skygist (self media writer) | 11 days ago

The ruling party in Nigeria (APC) have started to make plans ahead of their national convention. It's important to know that the forthcoming national convention of APC will help them to elect leaders that can defeat other political parties during the 2023 presidential election.

Few weeks ago, the main opposition party in Nigeria (PDP) conducted their national convention and elected Iyorchia Ayu as the national chairman of their party. 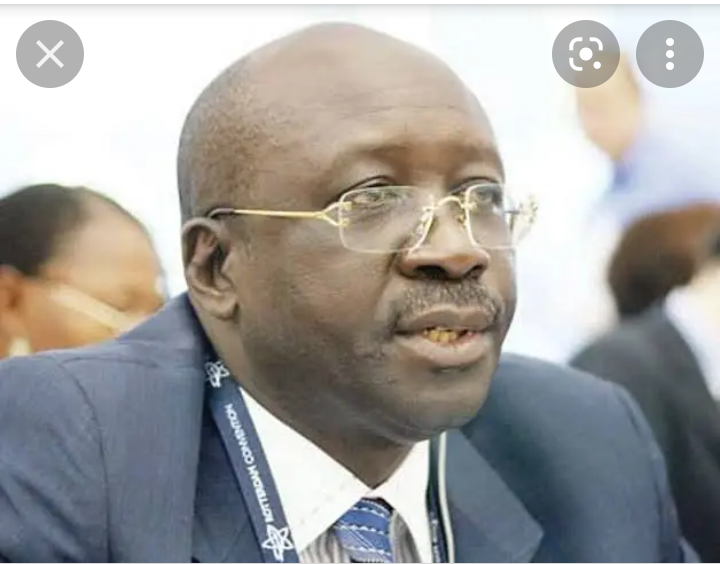 However, ahead of the national convention of APC, a report released by Tribune newspaper revealed that APC allegedly wants to zone the position of National Secretary to the South-East region. This report generated a lot of mixed reactions from different people.

Nevertheless, many people are curious to know why APC is allegedly making plans to give Southeast the position of the national secretary. 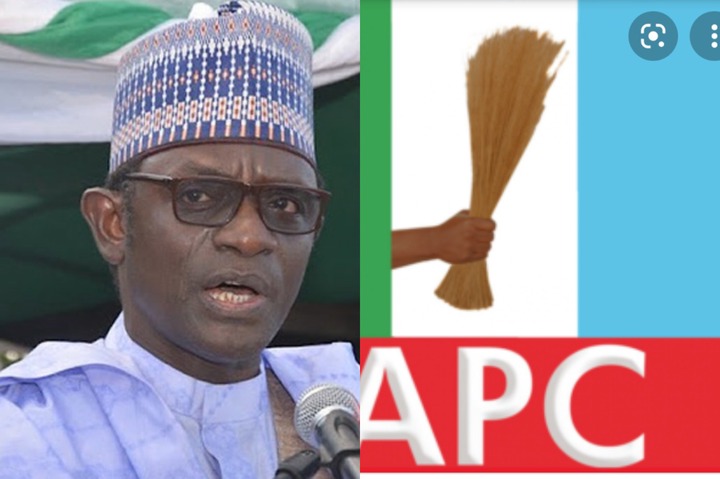 I believe that APC's plan to zone the position of national secretary to the Southeast zone is a good decision because it will help to increase the number of APC supporters in the Southeast region. It's important to recall that APC was recently defeated in Anambra state during the gubernatorial election and this means that APC need to work hard in order to win the support of the residents in Anambra state and Southeast ahead of the 2023 presidential election.

Therefore, I think APC could get more supporters from the Southeast zone if they elect their national secretary from the region. 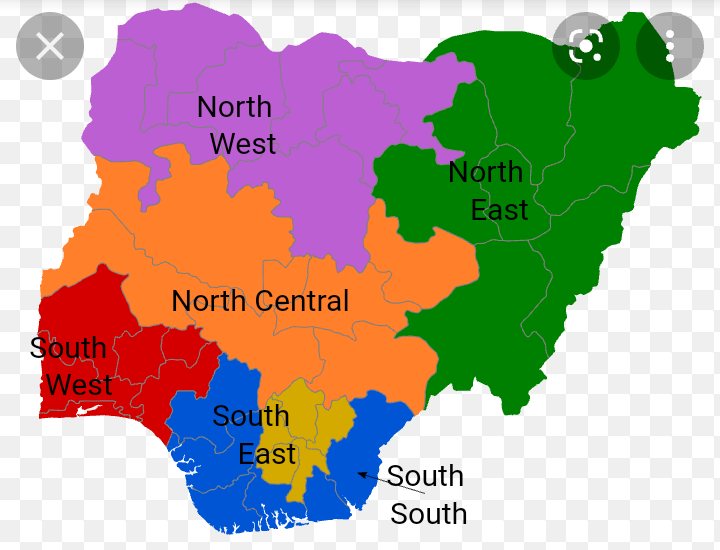 Also, zoning the position of national secretary to the Southeast region will help to promote equity and fairness in APC. This is because different regions should be represented in the National Working Committee of the party.