By Timtrendz (self media writer) | 7 days ago

One of Nigeria’s most respected personalities in the field of photography, hair styling, music, architecture and horticulture has given a stunning details of what led to the failure of Nigeria's first military coup. 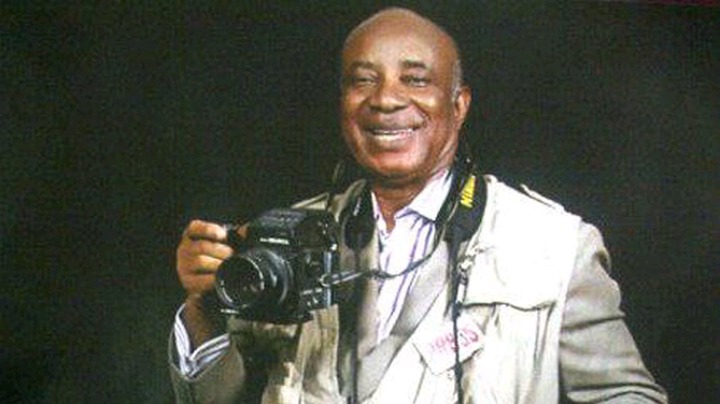 The octogenarian, Sunmi Smart-Cole, has said that the coup failed because of quarrel over 'woman'. The award-winning photographer, jazz percussionist and one-time trend-setting barber disclosed this in an interview with the Guardian newspaper.

The 80-years-old Nigerian is one of the few living Nigerians who witnessed the country’s independence on October 1, 1960 and the 1966 coup.

Smart-Cole, while responding to a question on the alleged marginalisation of the Igbo since the end of the Civil War by some Igbo leaders said that although he agreed that the Igbo have been marginalised but the issue of marginalisation is not peculiar to Nigeria and Igbo. He disclosed that in the United States, the south is still suffering from the effects of the war.

Mr Cole revealed that when the Igbo had the opportunity to lead Nigeria they misused it. He said that the 1966 Nzeogu Kaduna led coup was not an Igbo coup. He told the newspaper that alhough the coup was spearheaded by Nzeogwu and Ifeajuna who are Igbo, there were also some officers from the South West who were involved in the coup. He stated that there were Banjo from Ijebu and another officer from Abeokuta. 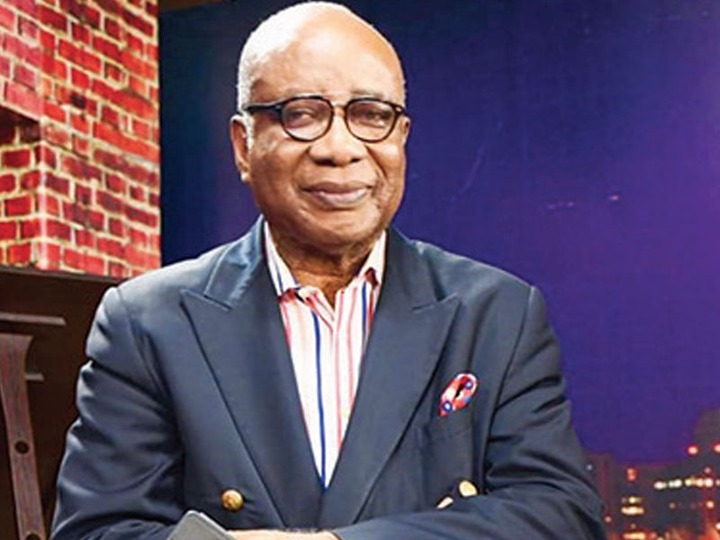 He disclosed that Ifeajuna was the one given the task of capturing Brigadier Mai Malari in Lagos and forcing him to announce on television that the Hausa were part of the coup. But according to him, the plan was spoiled by quarrel over 'Woman!'

Smart-Cole said that the success of the coup was truncated when Ifeajuna shot and killed Mai Malari at the officers’ mess after he recognised him as the man who used his rank to collect his girlfriend.

He further added Nzeogwu on his own part had captured Hassan Kastina and taken him to the radio station where he was forced to announce that Hausa were part of the coup.. According to the octogenarian If Ifeajuna had kept to the plan by not killing Malari alive, the coup would have been very successful.

"First of all, that was not an Igbo coup. Though the arrowheads were Nzeogwu and Ifeajuna, there was Banjo from Ijebu and another officer from Abeokuta. Ifeajuna was given the task of capturing Brigadier Mai Malari in Lagos and forcing him to announce on television that “we Hausa were part of it.” Do you know what spoilt the plan? Woman! He saw the man at the officers’ mess and recognised him as the man who used his rank to collect his girlfriend and shot him dead. Nzeogwu had already captured Hassan Kastina and taken him to the radio station where he was forced to announce that Hausa were part of the coup. If Ifeajuna had kept Malari alive, the coup would have been very successful. So, it was okay for people to assume that it was an Igbo coup." he said.