By ThrillsNewz (self meida writer) | 4 days

Since Nigeria got its Independence in 1960, Ogoja Local Government Area in Cross River State has never gotten any Senator representing them in the 9th Assembly.

The Cross River Northern Senatorial District is made up of other LGAs like Yala, Bekwarra, Obanliku, and Obudu. 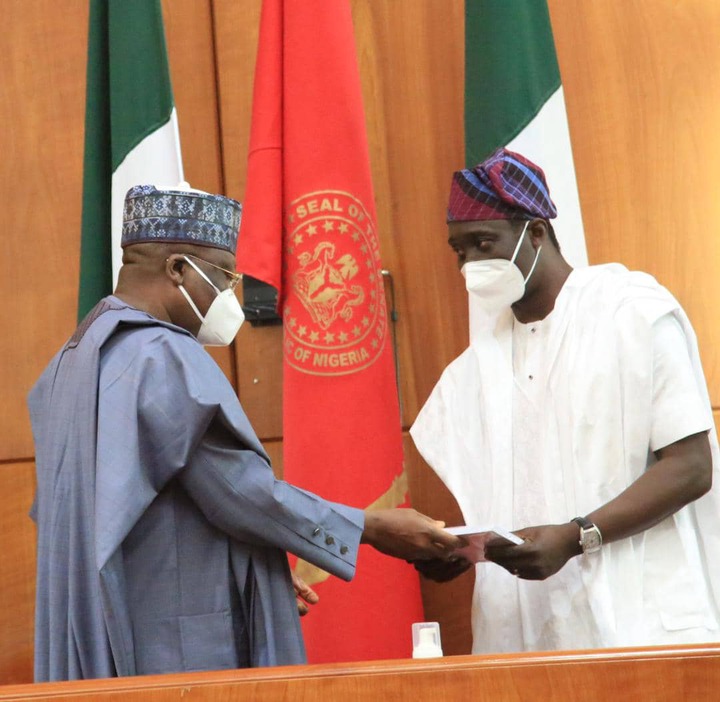 Senator Jarigbe Agom Jarigbe was a Member of the House of Representatives in the 8th Assembly representing Ogoja/Yala Constituency before he was elevated to the Senator representing Cross River Northern Senatorial District.

Other LGAs that make up the district have all occupied the seat of the Senator aside from Ogoja that just got theirs, 61 years after.

The battle for who became the authentic Senator in Cross River North lasted for over 10 months with Stephen Odey and Jarigbe Agom visiting the court regularly.

At first, Stephen Odey was sworn in as Senator following the demise of Late Senator Rose Oko who passed away in May 2020. But after some months, the Federal Court of Appeal sitting in Calabar on July 30, 2021, ordered that Jarigbe Agom who represented Ogoja/Yala Federal Constituency be sworn in.

When everyone thought the matter was gone and buried, Stephen Odey called for a review of the judgment, claiming that the judgment was in error. However, the Abuja court still nullified the certificate of return issued to Stephen Odey by the Independent National Electoral Commission (INEC), urging INEC to give Jarigbe Agom the Certificate of Return.

OPINION: Does Buhari Have Sole Right To Grant Amnesty To Boko Haram Terrorists Who Surrendered?