Adeyeye, a former minister of works, disclosed this in Ado-Ekiti, the Ekiti state capital on Thursday, October 21. 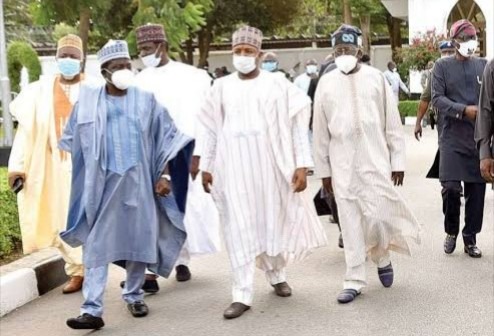 According to The Nation newspaper, the ex-minister made the comment while inaugurating the parallel APC ward and local executives,adding that the governors have a keen interest in the actualisation of Tinubu’s presidential bid.

He said the state executives were queuing behind the APC stalwart because of what he called Tinubu's administrative acumen, mental capacity, rare leadership quality, and unequalled political structures which cut across the six geo-political zones.

The former lawmaker added that Tinubu is perfectly suitable for the plum position of the number one Nigerian citizen by all standards.

His words:“Asiwaju Bola Tinubu will be the next president of this country and one of us will become the Governor in Ekiti state. I am happy that the new executives have passion for this group and this will lead to action and eventually victory for all of us.

“APC leaders and members across board are using their personal money to fund SWAGA. Members are not after money. 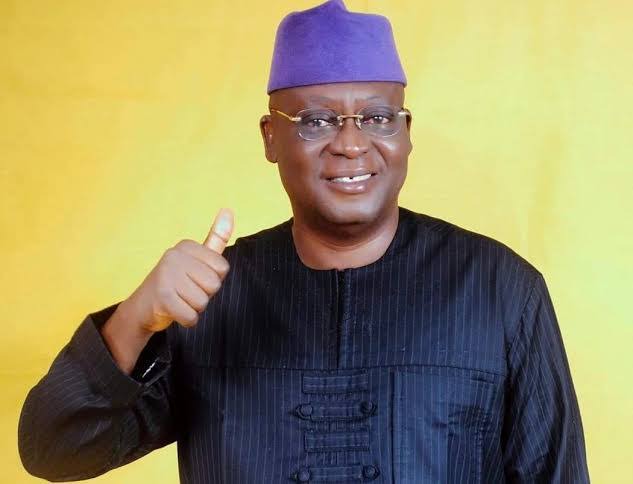 “Let me tell you this, 16 governors are now backing Tinubu for president and they are no longer afraid after Governor Babajide Sanwo-Olu of Lagos state openly supported us when we did the flag off in Lagos.”

In a chat with journalists on Sunday, October 10, the PDP Chieftain noted that he and the All Progressives Congress (APC)' s national leader have been childhood friends who did a lot together even before he became a governor, Punch reports.

Dokpesi revealed that his close relationship with Asiwaju Tinubu has afforded him the opportunity to experience firsthand his philanthropic and benevolent disposition. 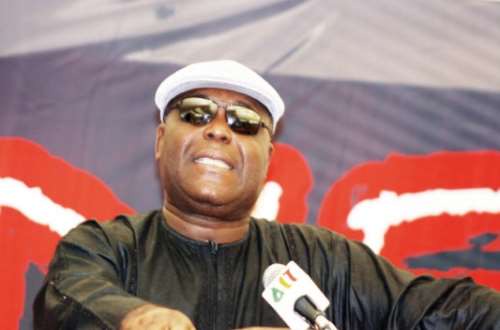 He stated: " He is a philanthropist; he is kind- hearted. He is supportive of the ordinary person available, and he has brought about bringing hope to people.

" For 2023, I wish him the very best in whatever he puts his hands on. So, it has nothing to do with politics; it is a matter of the good relationship we have always had and I cherish it and I want to keep it. "

Meanwhile, ahead of the 2023 general election, Salihu Lukman, the director-general of Progressive Governors’ Forum (PGF), has said that it would be counter-productive for the ruling All Progressives Congress (APC) to pick its presidential candidate outside the party. 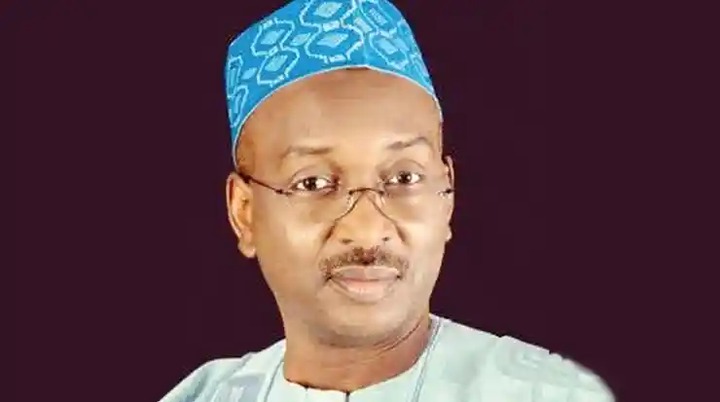 Leadership reports that the APC chieftain said that pushing negotiation for the emergence of the APC presidential candidate outside the structures of the party is a threat to internal unity among the members and leaders.

In a statement issued on Sunday, October 3, in Abuja, Lukman said campaign and negotiation for power shift should be carried out within the party structures.

It was gathered that the APC chieftain , however, canvassed for a strong and functional internal consultative mechanism to address differences and disputes between APC-controlled governments in the interest of the party.

The Nation also reports that Lukman warned that the development is capable of eroding members’ confidence in party structures.