David Oluwafemi Adewunmi Abdulateef Fani-Kayode is a Nigerian politician who have made his mark in the NIGERIAN political space. He is also a known lawyer, and poet. He was a member of the ruling Peoples Democratic Party (PDP) from the onset until he later defected to the opposition's All Progressive Congress until June 2014 when he returned to the ruling Peoples Democratic Party. in a tweet, he reacted to Governor Woke coming to the rescue of the Former NDDC boss, Mrs. Joy Nunieh, who was placed under house arrest by the NDDC. In his tweet, he said, "Gov. Wike saved Joy Nunieh's life today. The police raid on her house at 4.00am was illegal and was NOT backed by a warrant or authorised by the I-G. It was simply an attempt to abduct and possibly kill her. Wike arrived on the scene, broke the siege and saved her life. I commend him." 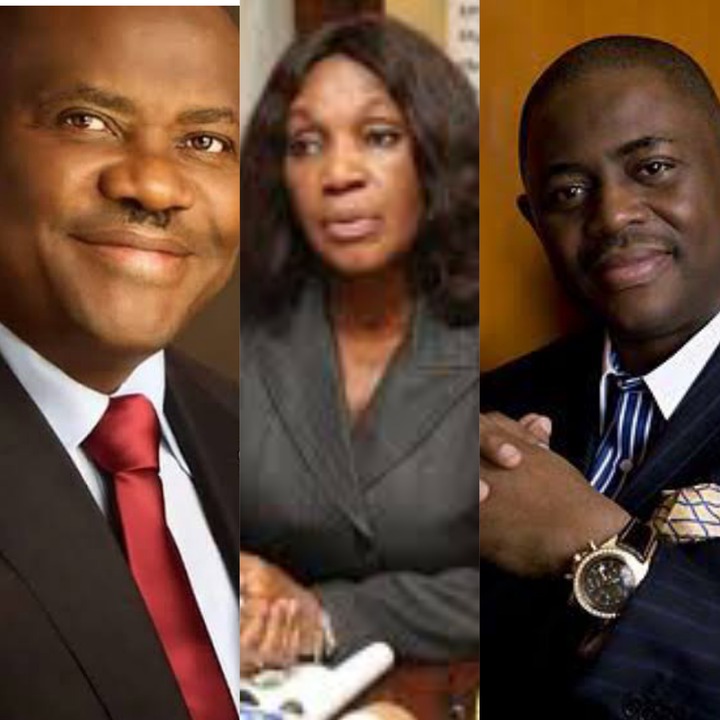 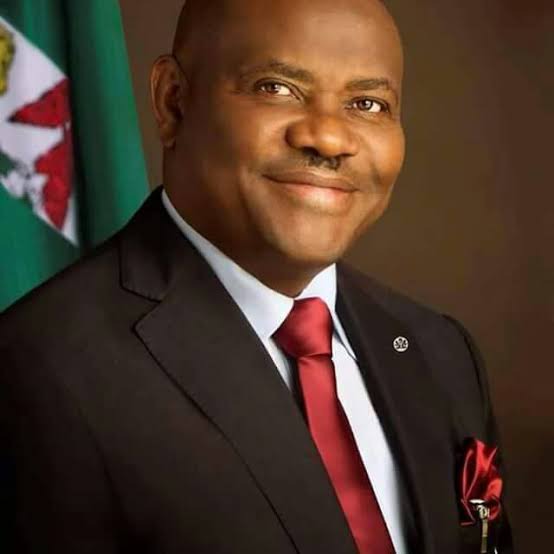 The commended the efforts of Governor Woke as he rescues her and says her arrest was illegal as it wasn't approved her the IG of police.

Reacting to his post, a Twitter user had this to say, "Nigeria truly needs more of fearless minds like Nyesom Wike in the face of this sheer tyranny. But when will this country be normal? Is our case hopeless? I keep pondering." Another Twitter user has this to say, "I fear for the life of this woman, she was lucky today because Wike came to her rescue hope she will always be. I think that Nigerians should speak for her safety, the game is fair, two are involved, one is hunted."