Despite Controversies, Check Out What President Buhari Said About Dr. Isa Pantami

By FactsPlace (self meida writer) | 14 days

Nigerian President, Muhammadu Buhari has said that despite the public outcry and calls for the removal of Pantami over his alleged links to terrorist groups, the Minister of Communications and Digital Economy enjoys his support. 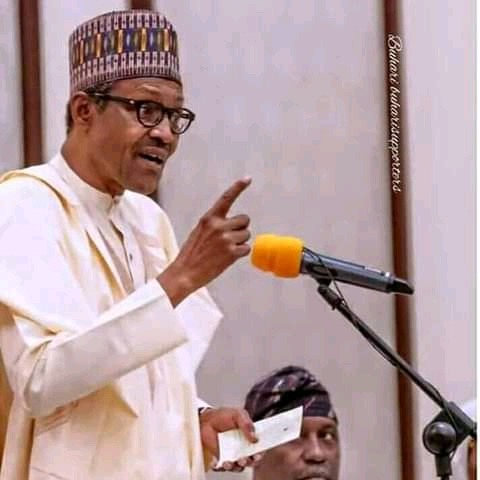 This comes even as Dr. Isa Pantami was recently linked to terrorist organizations such as The Taliban, Al-Qaeda and for his past extremist teachings.

Nigerians have been calling for his sack and prosecution following leakage of his past religious extremist beliefs. However, the minister has distanced himself from links to such extremist groups. 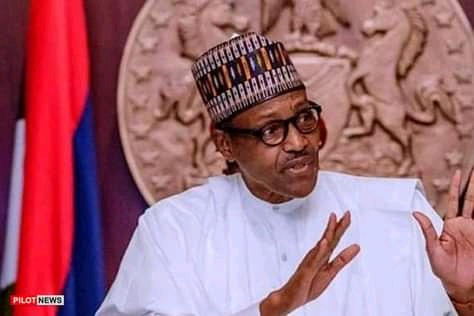 Dr. Pantami admitted to making such comments but he argued that his religious worldviews have changed.

Reacting, President Muhammadu Buhari blamed Nigerians for their overtly critical stand against Dr. Isa Pantami and some other public officeholders.

This was contained in a statement signed and released by Garba Shehu, the President's spokesman.

According to the statement, President Buhari described the public outcry and calls for the Minister's sack and prosecution as "unfortunate." He alleged that there is a growing concern among Nigerians in which they hold leaders in religion, politics, and civil society liable today for whatever they said or did in the past- not minding how long ago it has been or if they have rejected or regretted their past deeds. 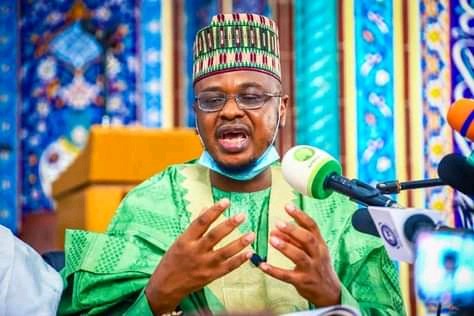 President Muhammadu Buhari added that this insidious phenomenon is primarily fashioned to cancel the career of others based on what they said in the past. He said Dr. Isa Ali Pantami, the Minister of Communications and Digital Economy is currently put on a "cancel campaign" sponsored by those who want him sacked by all means.

According to the President, those people do not care what Pantami said 20 years ago, it is just a means to an end, all they are after is to see him removed from office. Pantami's haters will profit if he was stopped either by removal or resignation so he does not get to make decisions that favor ordinary Nigerians.

President Buhari ended his statement by saying that his government supports Dr. Pantami and all Nigerians to see that they get fair treatment, fair protection in ICT services.