The judgement of Appeal Court today over legality of the election that brought in 33 LGAs and 35 LCDAs Chairmen is another big loss to the Oyo APC.

While they are still trying to cope after the exit of former Governor Abiola Ajimobi who died from complication of COVID-19 in June 25, 2020. The outcome of the judgement was nothing to write about for the sacked Chairmen and entire All Progressives Congress (APC) members in Oyo State. 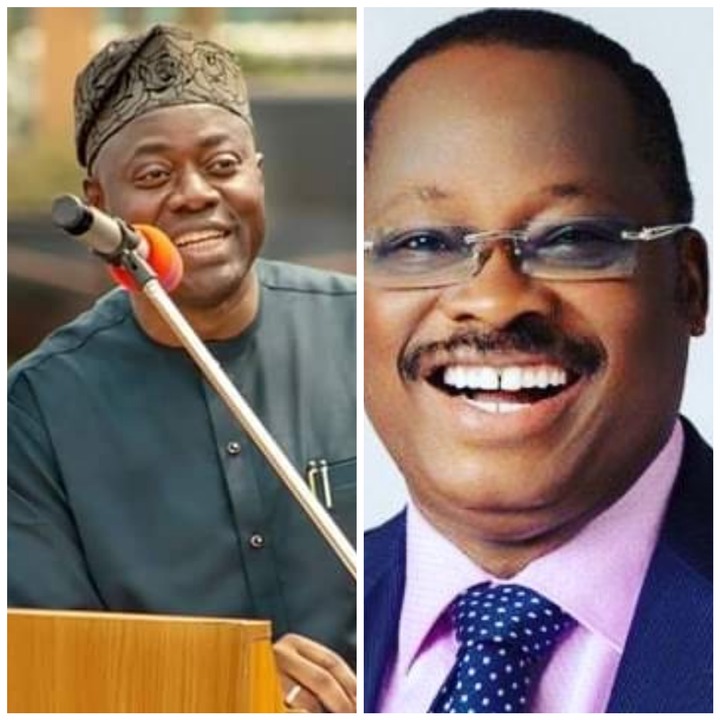 Should the judgement of Appeal Court favour APC today, it would have been a soothing balm to calm the nerve of every members who are still in grief over the death of Deputy National Chairman of All Progressives Congress (APC), Abiola Ajimobi.

The victory would been dedicated to late Ajimobi who conducted the election and mentored all the chairman before his exit.

However, the People's Democratic Party (PDP) led government by Engr Seyi Makinde should jubilate yet as the since sacked Chairmen under the umbrella Association of Local Government of Nigeria (ALGON), Oyo State led by Prince Abass Ayodeji Aleshinloye has made move to challenge the outcome of the judgement in another court of competent jurisdiction. 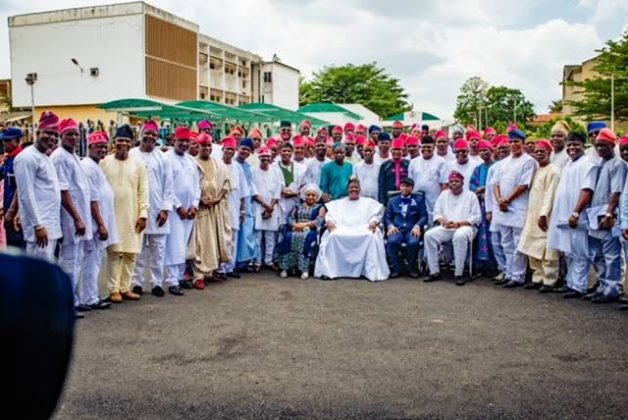 Hours after the Appeal Court judgement, the APC described upholding the sacking of elected chairmen as illegal in a statement released by its Publicity Secretary, Abdul-Azeez Olatunde.

The APC called sue for peace among peace among party men. The party has said that it would wait for legal adviser team before embarking on the next line of action.

It could be recalled that election that brought the sacked chairmen onboard was conducted in May 12, 2018 and were all sacked shortly after inauguration of Governor Seyi Makinde with the allegation that election brought them was a 'kangaroo' one.

What is your advise for Oyo APC?

Are they missing former Governor Abiola Ajimobi or not?