Opinion: The North is Not Against Power Shift to the South in 2023

By mainest (self media writer) | 17 days ago This viewpoint is based on one of the resolutions passed at the meeting of Northern governors and traditional rulers held on September 27, 2021. It equally has the backing of the clarification made by the governor of Kaduna state, Nasir El-Rufai, that it is foolish for anyone to opine that the north must give power to the south in 2023.

Following the resolutions from the meeting held by the Northern governors and some of their Emirs, the news about the North wanting to retain power in 2023 became rife.

Of the eleven resolutions released, only one made reference to a power shift from one region to another—paragraph five, or the fifth resolution. The paragraph was only a response to the Southern governors' position that power must shift from the North to the South in 2023. Remember that Ondo state governor Rotimi Akeredolu stressed in his broadcast following the Southern Governors' meeting in Enugu state that power must shift to the south. 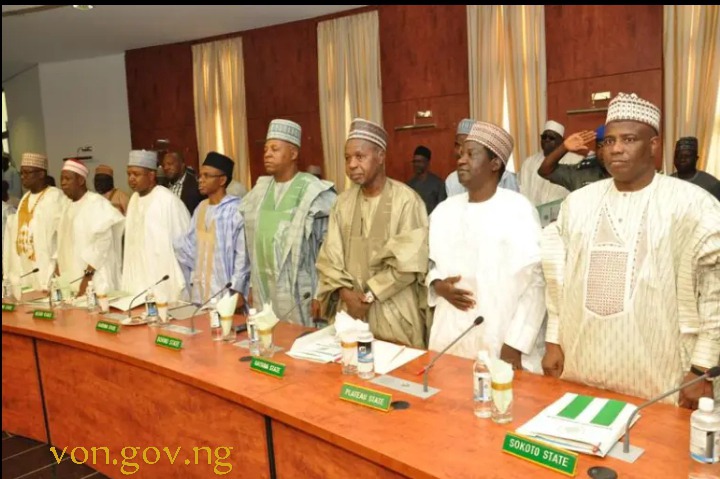 To be so declarative over a political matter, especially one that is not cast in stones, is an affront to another that is an equal partner. Akeredolu sounded politically unaware and disrespectful to the North. And so, the North has taken its time to remind their Southern counterparts that the rotational presidency is not enshrined anywhere in the Nigerian constitution. 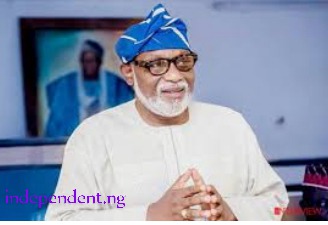 The North did not say that power would not shift to the South in 2023. They only reminded us of the place of negotiation, conscention, consultation and mutual respect.

Politicians need to choose their words carefully in certain instances. We in the south are actually the greatest enemies of the power shift to the south. Watch the Peoples Democratic Party, PDP. Some southern governors are strongly behind the push for the PDP to present a northern presidential candidate. These are the same people that were present at the Southern governors' meeting in Enugu.

As a people and country, we need to be weary of the news we hear and read. We need to be more circumspect about every piece of news in order not to mislead others. Tensions are high already as we are on a cliff. We need to tune down on how we amplify negative news items.

A lot of the disputes, hate, and discontent we have against one another are based on misrepresentation and unfounded claims. We must do our utmost not to follow the path that will lead us to the "Hutu and Tutsi" regrettable historical experience.

To a larger extent, the North has shown understanding in terms of power coming to the south when it came. Unarguably, Chief Olusegun Obasanjo and Goodluck Jonathan benefitted from their magnanimity.